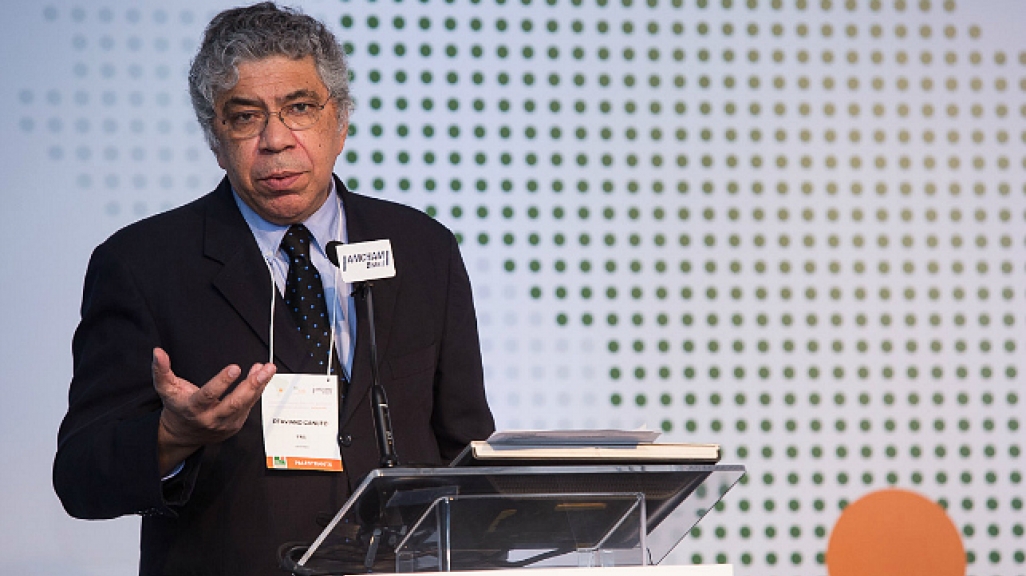 Summary: São Paulo 2016 - Competitiveness and the Business Environment in Brazil

By Luisa Leme and Kariela Almonte

Speakers at AS/COA’s São Paulo conference outlined the hurdles ahead and points of optimism for the Brazilian economy.

Panel: The Impact of Competitiveness on the Economy

Panel: Competitiveness and Its Challenges to Businesses in Brazil

The São Paulo conference opened with Amcham's CEO Deborah Vieitas followed by remarks from AS/COA's Randy Melzi, who pointed to the World Economic Forum Global Competitiveness Report 2015–2016 ranking Brazil 75 out of 140 countries—18 spots lower than the prior year. Nonetheless, there’s optimism as the country works to deal with a logistics and infrastructure deficit via a $20 billion investment through 2018. New legislation seeking to promote closer partnerships between corporations and public universities is also promising.

The first panel, moderated by Bloomberg News São Paulo Bureau Chief Julia Leite, examined the impact of competitiveness on Brazil’s economy. Citi’s Marcelo Kfoury Muinhos said confidence needs to be restored, given that low levels have caused a reduction in public consumption, investment, and credit acquisition. The labor market is recovering, but Kfoury warns that it’s best to have low wages rather than high unemployment as the former would encourage competitiveness and lower inflation.

Brazil must also tackle its fiscal problems by reforming social security in the long term, cutting spending, and reducing a nominal deficit, which accounts for 10 percent of GDP. A negative scenario would mean a fall in GDP again in 2017, while a positive one would result in a fiscal adjustment of 0.6 percent by the end of this year and a balanced exchange rate of three reais to one U.S. dollar, which would spur exports.

For the Ministry of Planning’s Jorge Arbache, competitiveness is imperative to achieving sustainable growth. However, Brazil’s competitiveness continues to be hampered by a productivity drop in its services sector and a large educational gap.

The country’s closed economy has also prevented it from innovating and diversifying its industry sector. Arbache said that in order to bolster competitiveness, it’s crucial to develop new technologies and intelligence services, as well as provide infrastructure for value-added industries.

Infrastructure for industries that aggregate value is crucial. Telecom may be more important than a railroad.– @JorgeArbache #competeBR

AS/COA Vice President Brian Winter moderated the conference’s second panel on challenges for businesses in Brazil. He opened on a hopeful note for Brazil’s future.

Julian Nebreda, of Grupo AES Brasil, said the company is committed to investing in the country despite the economic situation, but outlined difficulties for the market: regulation, attracting new investments, financing infrastructure, and fostering innovation.

Walmart’s CEO Flavio Cotini said that labor laws and training of the young workforce are hurdles for market dynamism, and he mentioned the complexity of producing in the country while facing the Brazil Cost.

Microsoft’s Paula Bellizia said the private sector “should focus on what it can control,” expressing the need for companies to measure their performance and evolve.

“If you measure, it gets better,” she said. For Bellizia, access to technology could revamp entrepreneurship in Brazil and foster innovation.

Brazil is the 7th-biggest tech market in the world. But more than 50K positions are open due to lack of training. @MicrosoftBR’s Bellizia

During closing remarks, International Monetary Fund Executive Director Otaviano Canuto said the end of the commodity boom has left Brazil’s economy exposed and a major problem the country faces is low productivity, “a key concept connected to all aspects of competitiveness.” Canuto explained that boosting productivity is crucial to create jobs, have cheaper and more accessible services, and increase public spending for social programs or infrastructure.

For Canuto, three main factors—infrastructure, Brazil’s “terrible businesses environment,” and deficiencies in education—mean the country produces below its potential. Canuto explained that the lack of infrastructure, combined with a business environment focused on government incentives rather than improving efficiency, ends up protecting bad practices and making the market less competitive.

Another issue affecting Brazil’s competitiveness, says Canuto, is the country’s “inward-looking economic policy.” He said the Brazil is one of the most closed economies in the world, contributing to the current crisis situation. “We can be optimistic, but we have to be realistic,” he said.

In Canuto’s evaluation, education reform, infrastructure with private sector participation, fiscal reform, and a new business environment are on the country’s to-do list to reverse its situation. 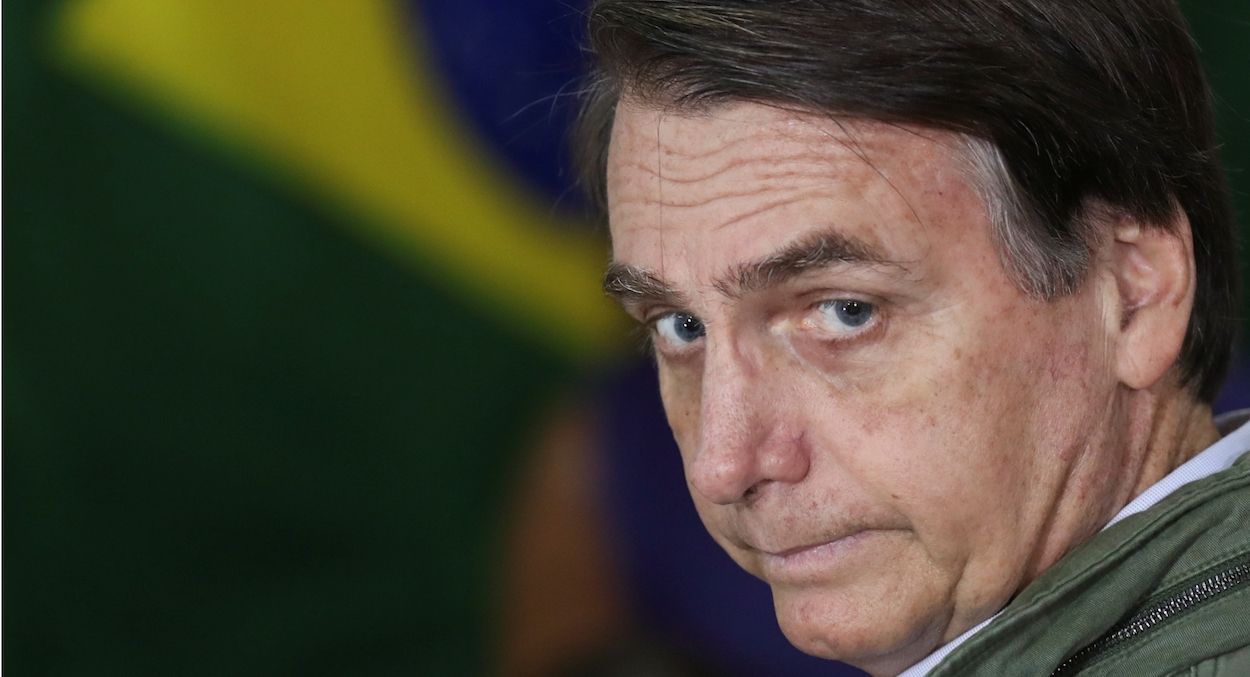