Submission of Comments on Mexico and the TPP

In a statement submitted to the Office of the United States Trade Representative, Council of the Americas outlines negotiation objectives for Mexico’s participation in the Trans-Pacific Partnership.

PARTICIPATION OF MEXICO IN THE TRANS-PACIFIC PARTNERSHIP
TRADE NEGOTIATIONS

The Council of the Americas (Council) appreciates this opportunity to provide comments concerning negotiation objectives for Mexico’s participation in the Trans-Pacific Partnership (TPP). Since 1965 the Council has been dedicated to the promotion of democracy, open markets, and economic and social development based on the rule of law, and we are widely recognized for our policy and commercial leadership throughout the Americas. The Council represents some 200 companies invested in and doing business in the Western Hemisphere.

Consistent with previous Council comments on this topic, we view the TPP as the most promising existing opportunity to drive hemispheric trade expansion with a strategic, high-standards approach. Mexico, as our second largest export market and third largest trading partner overall, is a crucial party to that process. The Council continues to believe that steps that enhance economic integration between the United States and Mexico are both logical and meaningful as we seek to build global competitiveness for the United States, and are an appropriate anchor for building out broader trade expansion initiatives in the region. We strongly support the actions of the President and the Administration to expand TPP with the inclusion of Mexico. (We similarly support the inclusion of Canada.)

In our view, the primary goal of the United States for TPP with reference to Mexico (and Canada) should be, to the fullest extent possible, to bring down the barriers of trade and investment while harmonizing rules and regulations in order to reduce costs, improve efficiencies, and increase transparency in the conduct of commercial activities. The vision is compelling. Steps that are taken to build North America as a more unified economic production platform, taking advantage of existing advantages while identifying and addressing obstacles to integration, will help the United States compete more effectively in global markets.

In addition to the specific product categories and provisions including appropriate intellectual property protections that are normally a part of trade negotiations, and which will be addressed by others submitting comments, the Council would highlight for consideration by the Administration three more general, though equally important, issues:

The TPP offers an opportunity to build North America into an even stronger global production powerhouse. Doing so requires a vision for North America that builds on the advantages of each individual nation, while recognizing that we strengthen ourselves economically by integrating more fully with each other. If this vision prevails among the negotiators, the individual difficulties that will inevitably arise within the negotiations will likely have a way of working themselves out to the satisfaction of the parties.

The Council thanks USTR for the opportunity to submit these comments, and offers itself as a continued resource for the successful conclusion of the TPP. 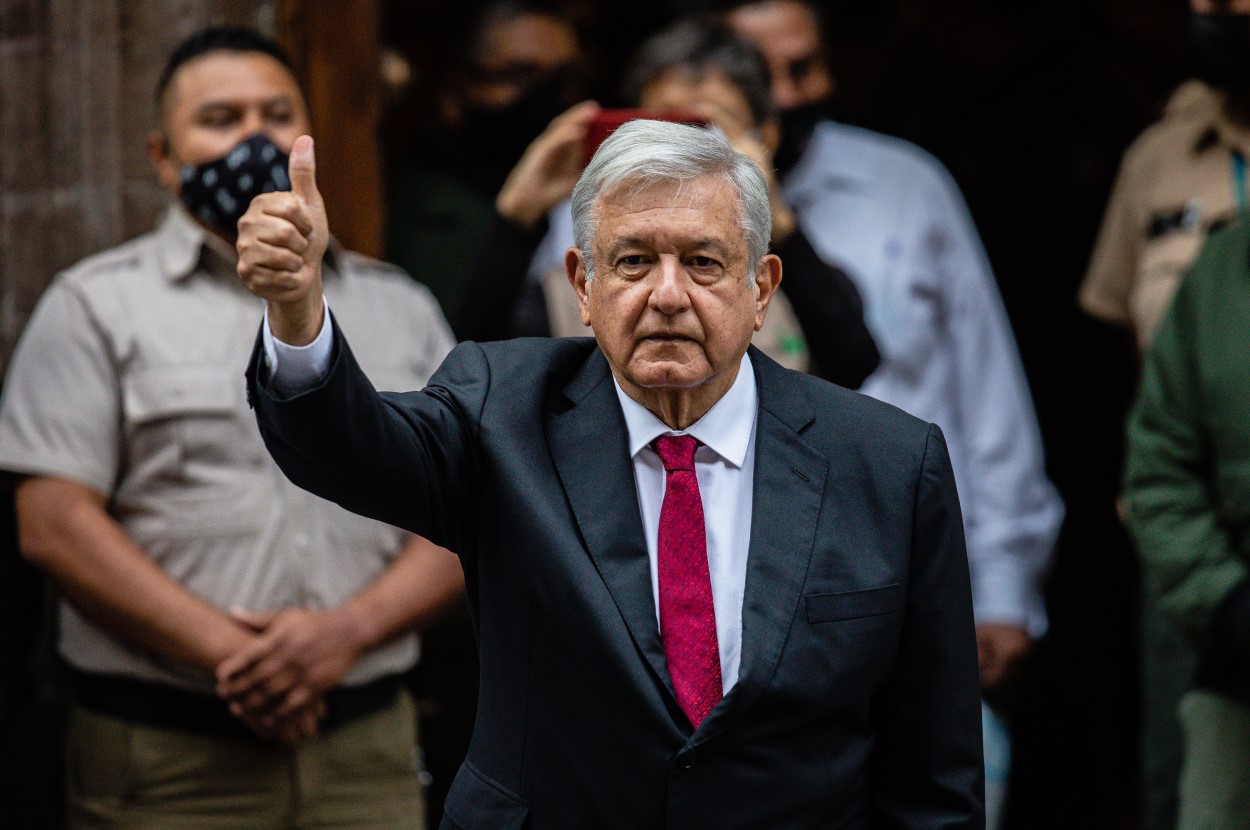 AMLO Already Got What He Wanted

The loss of his legislative supermajority will not reverse the Mexican president’s progress toward his ultimate goal: the expansion of state power.