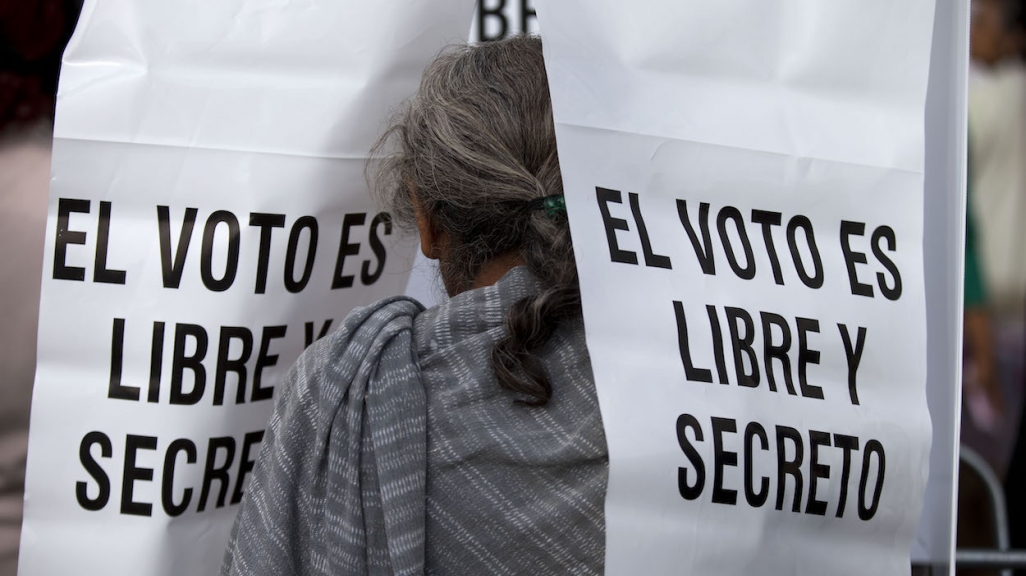 Mexico’s June 6 midterm elections were widely framed as a referendum on President Andres Manuel Lopez Obrador’s statist makeover of the country’s institutions. In the hours after polls closed, headlines pointed to a defeat for the president’s party, Morena. But despite its losses in the lower house of Congress, the results had a number of bright spots for Morena and for AMLO, as Lopez Obrador is popularly known.

On the other hand, there was one clear winner that wasn’t even on the ballot: the country’s electoral authority, the Instituto Nacional Electoral, or INE, which overcame significant challenges to successfully oversee the biggest election in the country’s history.

Due to a recent political reform that led to a realignment of electoral calendars, some 20,000 local municipal positions were up for grabs across the country, as well as all 500 seats in the lower house of Congress. Heading into the election, Morena held a slim majority there with 256 seats; with its coalition partners, it had the two-thirds supermajority needed to amend the constitution. The allocation of seats is determined by a combination of direct and proportional representation, and the final make-up of the new Congress won’t be determined until August, but Morena is projected to lose close to 60 seats…