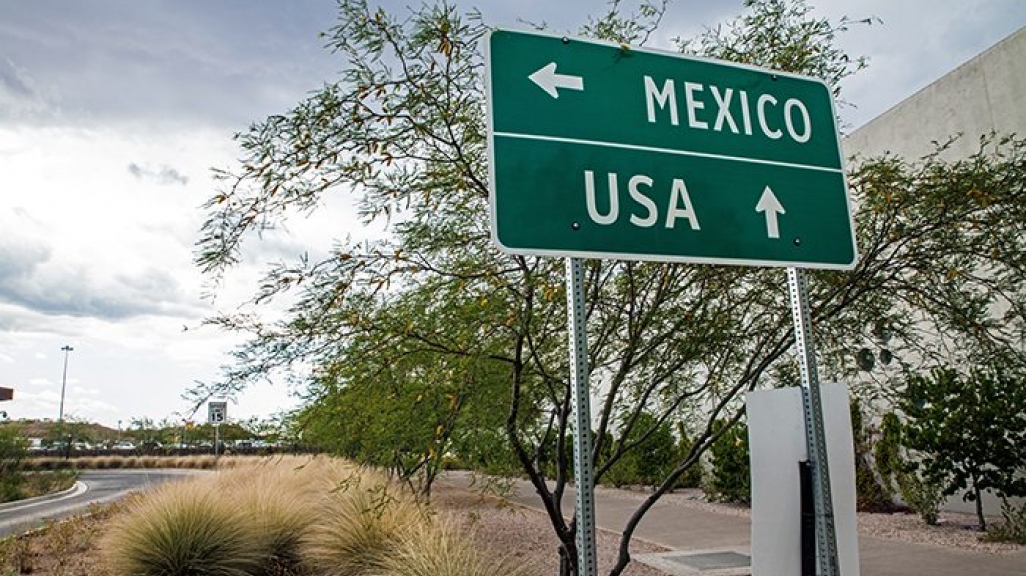 The Real Challenge to U.S.-Mexico Relations

Mexicans won't pick their next president based on Trump tweets, but that doesn't mean bilateral ties aren't in jeopardy, writes AS Board Member Arturo Sarukhan in The Hill.

As Mexico’s presidential election kicks into high gear before votes are cast on July 1, analysts continue to speculate on how Donald Trump may be helping to elect Mexico’s firebrand candidate, front-runner Andres Manuel Lopez Obrador of the leftist MORENA party. Some assume that a nationalist U.S. president—hell-bent on insulting Mexico and one who repeatedly has ambushed Mexican President Enrique Peña Nieto as they have sought to engage diplomatically—will cause Mexicans to vote for a nationalist and populist president of their own as a foil.

President Trump certainly has used Mexico as an electoral and political piñata since he began his campaign in 2015. His “America First” and “Make America Great Again” mantras are predicated on a vision of a world that, as he sees it, has assiduously and mercilessly abused and taken advantage of U.S. foreign, security and trade policies. To Trump, few countries epitomize this sin so starkly and on all three issues as Mexico...

Read the full text of this article at The Hill.