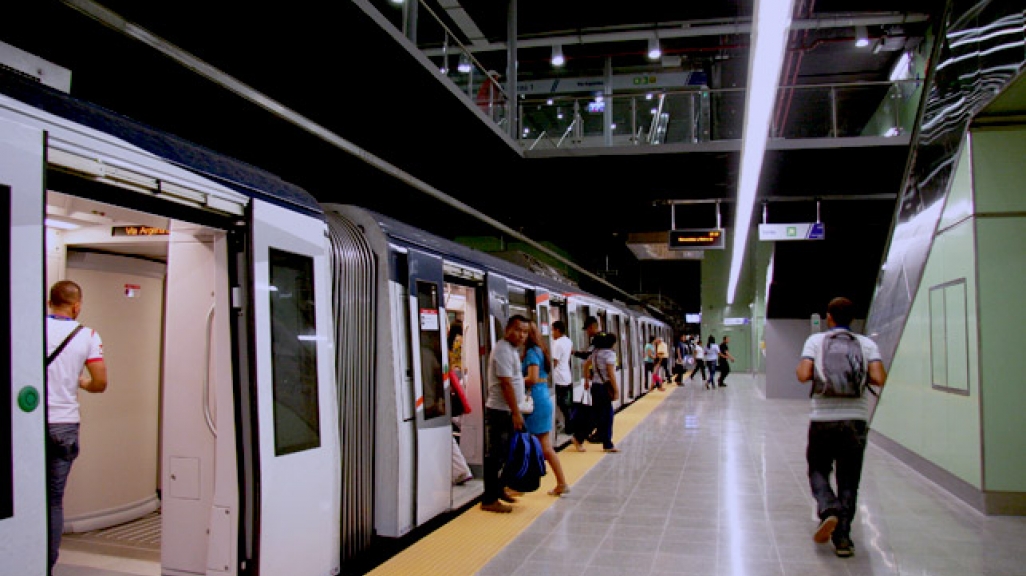 Update Required To play the media you will need to either update your browser to a recent version or update your Flash plugin.

Panamanian President Ricardo Martinelli unveiled Central America’s first subway system in the capital on April 5. The train, currently one line, runs north-south, makes 12 stops, and transports up to 15,000 passengers per hour with the system’s planned expansion to increase that number to 40,000. In the first week alone, more than 1 million people used the metro.

Agustín Arias, chief engineering advisor for the Line 1 project of the Panama City Metro, talked with AS/COA Online about the new system’s impact. “There’s going to be a lot of benefits in terms of pollution because the system is completely electric,” he says. “We expect to also provide significant time savings and better quality and better safety for users of the public transportation system.”

That doesn’t mean building Line 1 wasn’t without its challenges, from traffic impeding construction to taking into account issues specific to the capital city. Arias’ team looked at systems in Santo Domingo, San Juan, and Medellín, but he stresses that unique needs face each location. “Each metro is tailor made,” says the engineer. “Panama City is a longitudinal city…so it makes it a little bit more complicated to develop a network in Panama.”

Engineers predict that subway operational costs will exceed $194 million a year, but Panama Metro Executive Secretary Roberto Roy puts the tab at $52 million annually, with around half covered by fares. Still, the cost of a ride has yet to be determined, and the government waived fares until the end of Martinelli’s administration. (Elections take place on May 4, and the new president will be inaugurated on July 1.)

Overall, the project costs $2 billion, making it the country’s second most expensive project in the past century after the Panama Canal expansion. On April 9, Roy announced the construction plans for the second line, which will stretch 14 miles and add 17 stations. Arias says that Line 2 should be ready by the end of 2018, and within five years a third line will be constructed on the west side of Panama, crossing over the Panama Canal. 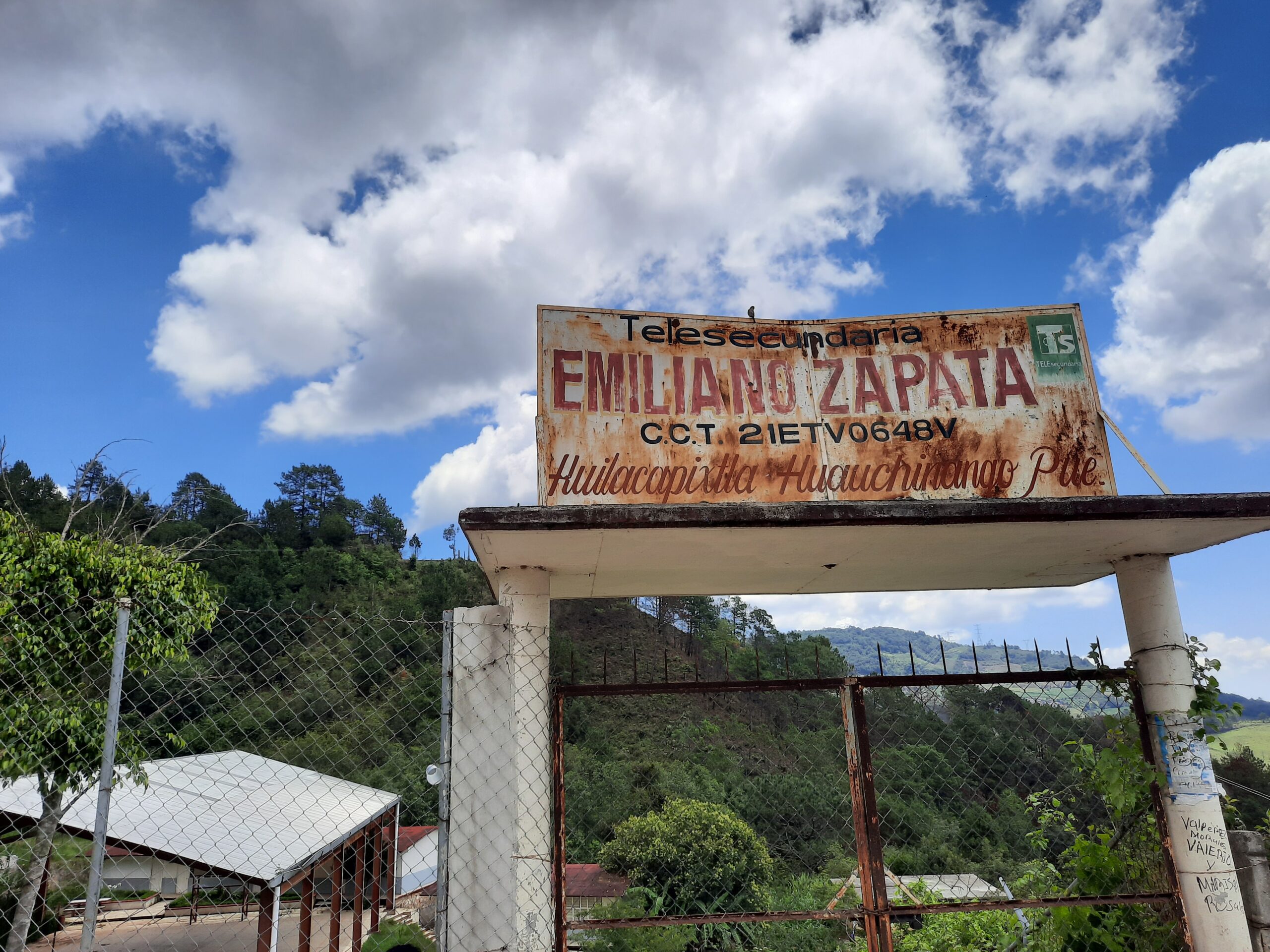 This Mexican Town Shows Why Distance Learning Is Impossible for Many

Despite investment in "tele-schools," poor planning and a lack of program continuity have left rural communities with few ways to connect. 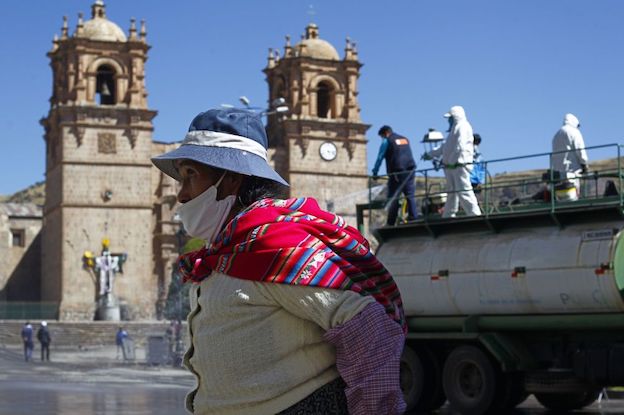 The Americas are facing a once-in-a-century challenge. U.S. leadership of the IDB would undermine efforts to confront it.