Iván Duque leads Gustavo Petro by up to 20 points in four polls ahead of the June 17 runoff.

For once, Colombian polls got it right: Iván Duque handily won Colombia’s first round presidential vote on May 27. Although he didn’t break 40 percent of the vote, he did beat runner-up Gustavo Petro by a 14-point margin. And in four polls of the runoff campaign, the Democratic Center senator has increased his margin over the former Bogotá mayor to up to 20 points.

Many see a Duque victory on June 17 a fait accompli. Though he did gain the endorsement of politician and former FARC hostage Ingrid Betancourt, Petro has been frozen out by other politicians whose voters he’s trying to court. Third-place finisher Sergio Fajardo (whom Petro beat by less than 1.5 percent), his running mate Claudia López, and prominent leftist Jorge Robledo all said they would not endorse Petro this week. On the other side of the spectrum, at least one center-right senator said he’d cast a null ballot in protest in the June 17 runoff, rather than sign on to Duque’s campaign.

Petro isn’t exactly trying to come to the center either, with analysts saying he’s likely setting his sights on winning in 2022 and building his national profile in the meantime from a seat in the Senate, which he’ll get automatically if he finishes second.

Turnout for the first round surpassed 50 percent for the first time this century, but observers expect that to fall in the runoff as many centrist voters may stay home—particularly because there are World Cup matches featuring Brazil, Costa Rica, and Mexico that day.

The runoff tracker was originally published June 7 and subsequently updated with new information. This general elections tracker was initially published on April 19 and last updated on May 21 to reflect the final polling.

Iván Duque is the man to beat in Colombia’s 2018 presidential race. After winning a non-binding presidential ballot among conservative candidates on March 11 and receiving ex-President Álvaro Uribe's blessing to officially become the right's candidate, the Democratic Center senator from Bogotá shot up in polls, with comfortable margins over his closest challenger. Indeed, for up to a year, up to one in five Colombians had told pollsters they planned to vote for "whomever Uribe chooses."

Primary campaigns often favor the extremes. Fittingly, the candidate closest in polls to Duque right now is from the other end of the spectrum: Gustavo Petro, a former Marxist rebel in the M-19 who went on to serve in the Colombian Congress and as Bogotá mayor. They’re facing against three other major candidates: the center-right ex-Vice President Germán Vargas Lleras, the center-left former Medellín Mayor Sergio Fajardo, and lead FARC peace negotiator Humberto de la Calle. Vargas Lleras represents the Radical Change Party and de la Calle the Liberal Party, while Petro and Fajardo head coalitions newly created for the 2018 race.

This all comes with the caveat that polling is famously unreliable in Colombia, so much so that independent news site La Silla Vacía decided after the 2014 elections to no longer include voter intention surveys in their election coverage. In the October 2016 plebiscite on the FARC peace deal, polls overestimated the "Yes" vote's position by an average of more than 30 points; the "No" side ended up winning by less than one half of 1 percent.

We monitor the findings of some of Colombia’s main pollsters to see how candidates are faring ahead of the May 27 first round and June 17 runoff. 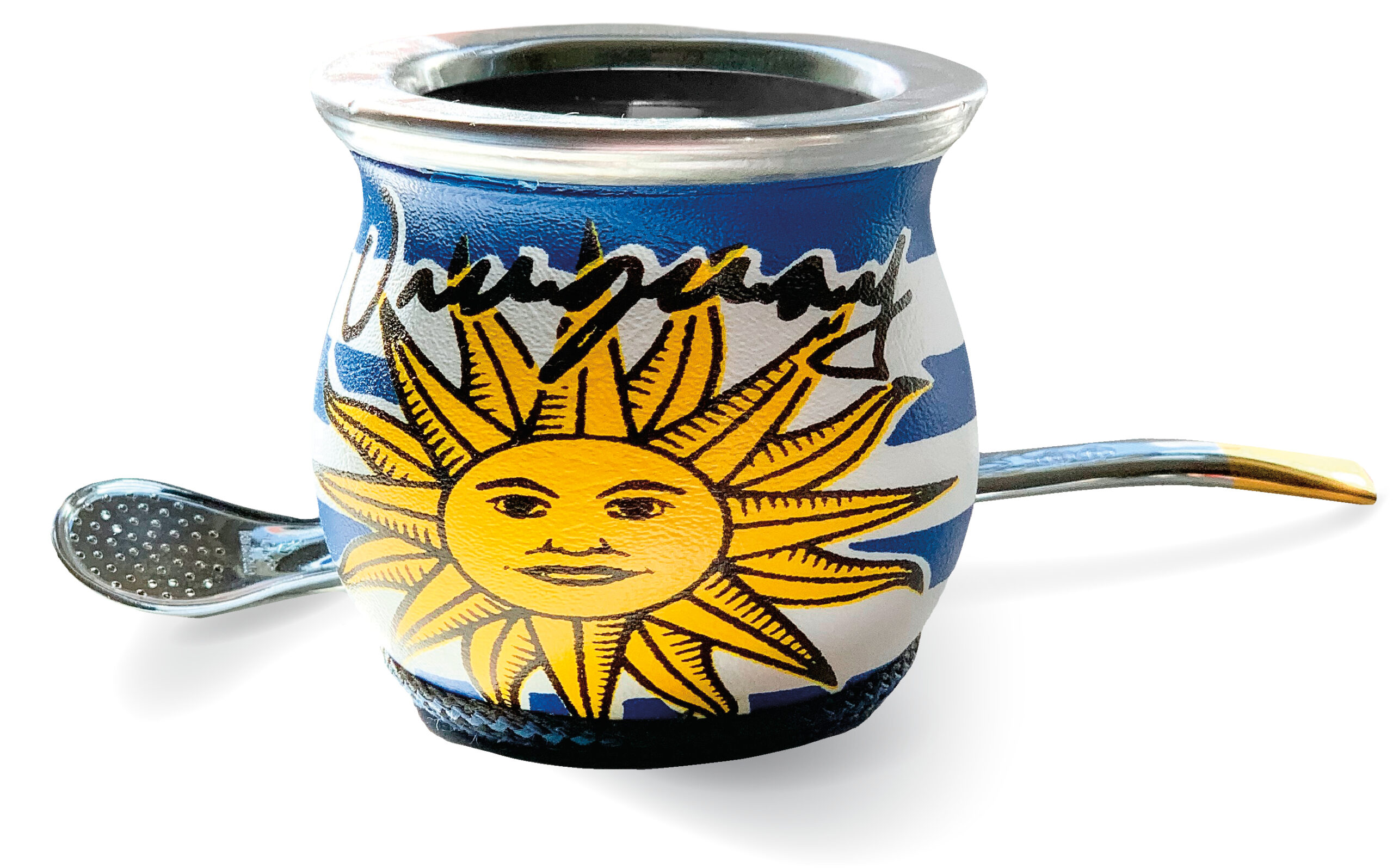