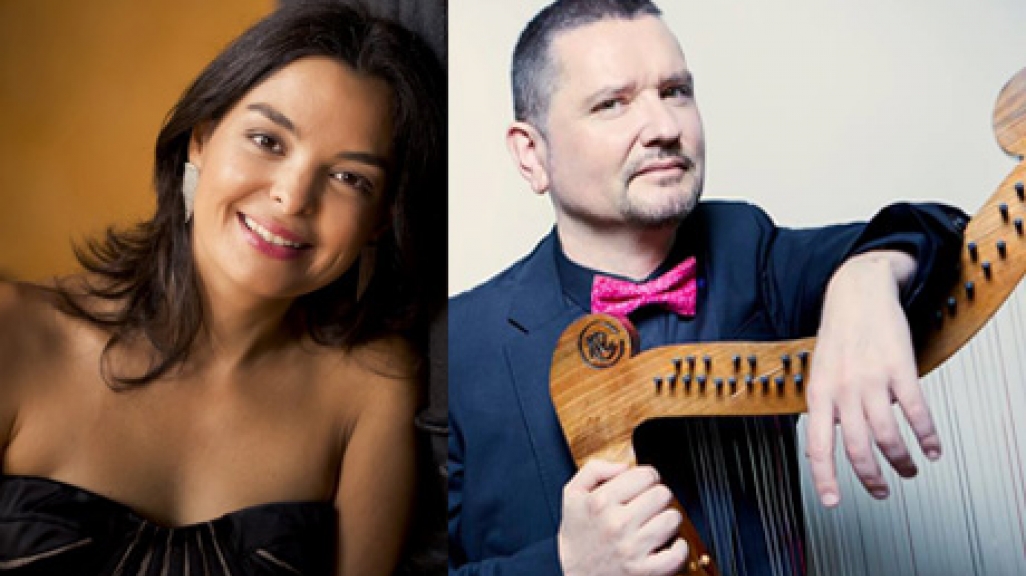 The New Yorker on From Latin to Quechua

Our June 17 program From Latin to Quechua: Songs with Harp, which Fergus McIntosh said "traces the legacy of Catholic hymns in South America," was mentioned in The New Yorker.

The Spanish scholar and soprano Rocío de Frutos titled her doctoral thesis “The Debate Around the Translated Song”; hearing and making music in one’s native language is, she concluded, a good thing. In this program, which traces the legacy of Catholic hymns in South America, she opens a rich vocal storehouse with a fraught history. Manuel Vilas, also a researcher and a performer, accompanies de Frutos on the harp as she evokes a journey to the vernacular, singing in Latin, Spanish, Quechua, and the extinct Mochica language.

Register for From Latin to Quechua: Songs with Harp, June 17. 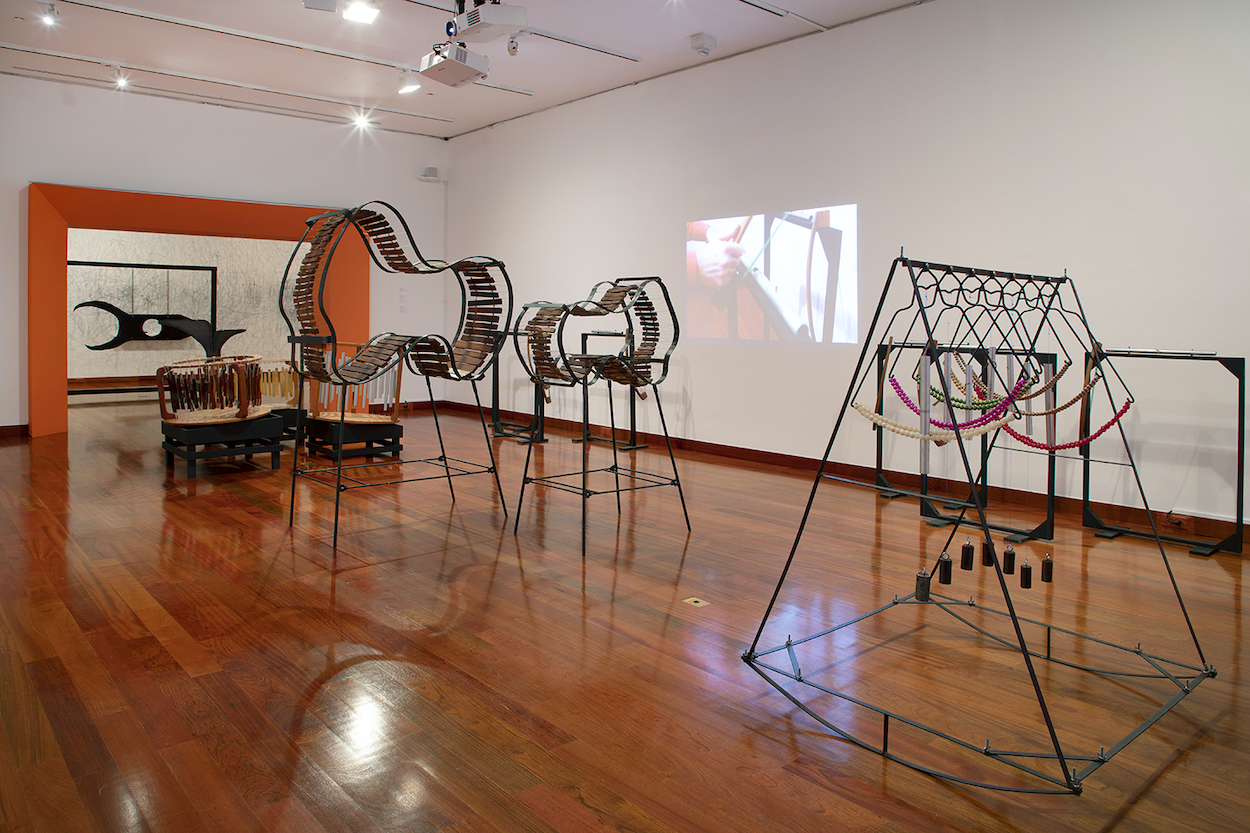