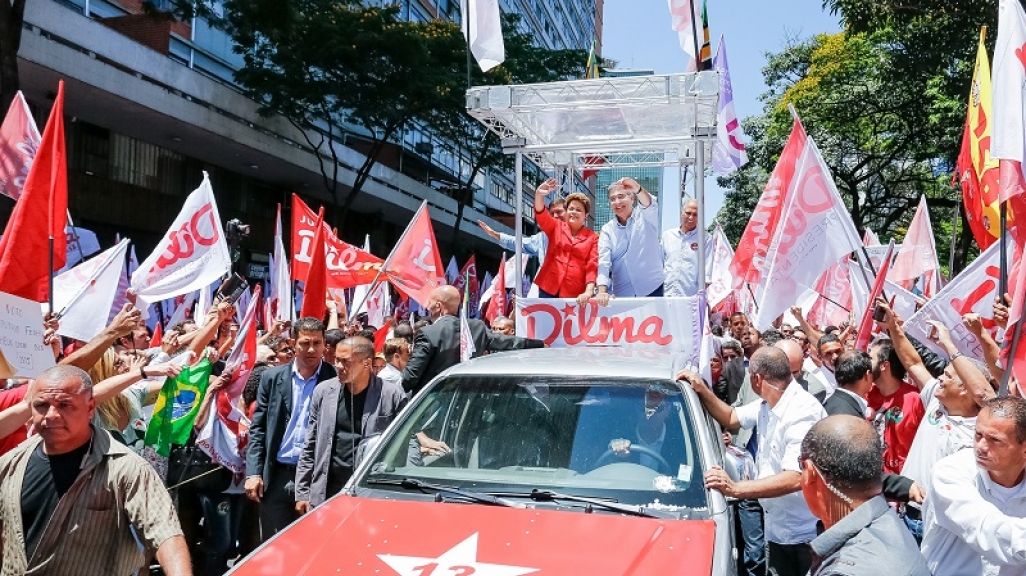 Economic insecurity is a powerful motivator for political change. The fear of economic insecurity is also a weapon that can be used ruthlessly and effectively against political opponents. That’s the key to understanding the results of the first round of Brazil’s Oct. 5 presidential elections, which saw incumbent President Dilma Rousseff win 42 percent of the vote, eight percentage points higher than second place candidate Aécio Neves. On Oct. 26, she will face Neves in a runoff; Marina Silva, who until recently was leading Rousseff in most polls, fell to third with 21 percent and is now out of the contest. The results surprised many observers, bringing into focus the overwhelming importance to voters in Latin America’s largest economy of gaining and keeping a toehold in the middle class.

For months, Rousseff was the favored candidate. As the incumbent, she enjoyed the privileges of office while also representing the strongest national political party and its effective machinery, the Workers’ Party. As the hand-picked successor to her widely popular, two-term predecessor Luiz Inácio Lula da Silva, Rousseff continued the social programs that have brought some 36 million people – more than 15 percent of Brazilians – out of poverty and gained the credit that accrued. She also carried off the World Cup soccer tournament without a hitch, exceeding most expectations and hosted a successful meeting of the so-called BRIC leaders of Brazil, Russia, India and China in July. Her two primary challengers, Neves and Eduardo Campos, failed to gain traction in the polls. Despite his powerful political heritage as the grandson of the first president elected to serve after the dictatorship (and who died prior to actually taking office), Neves struggled to connect with people. Meanwhile, Campos was widely seen as primarily auditioning for the presidential election in 2018....