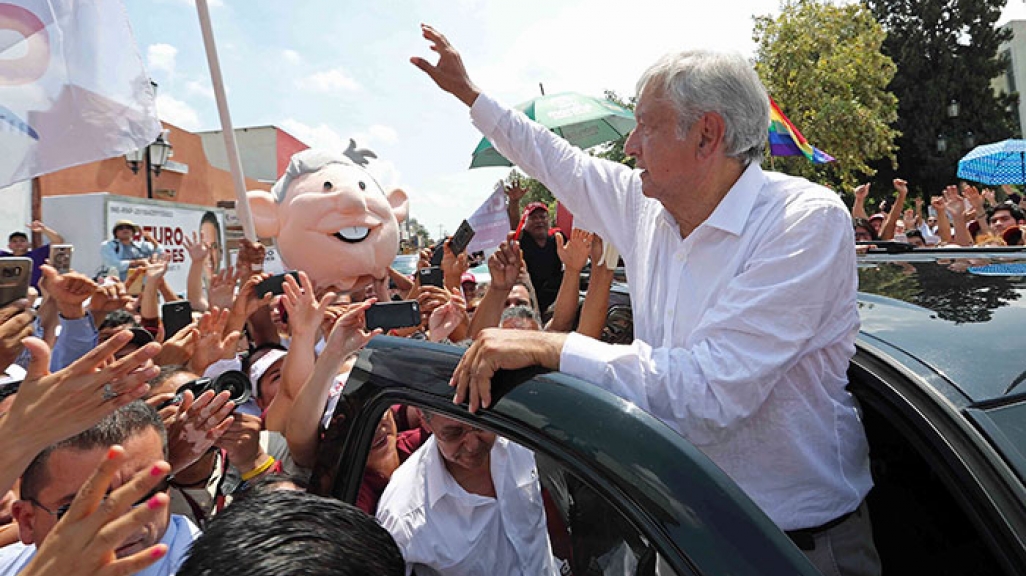 LatAm in Focus: Why Mexico's Election Will Redraw the Country's Political Map

The closer we get to Mexico’s election, the more Andrés Manuel López Obrador’s poll lead grows. The three-time presidential candidate better known as AMLO gets called everything from a nationalist to a firebrand to a populist. Still, he’s ahead of Ricardo Anaya, his closest challenger, by more than 20 points, per Oraculus’ poll aggregator. Many question the numbers or posit that undecided voters could make the difference on Election Day.

Do they have a point? We’ll have to see on July 1, but Jorge Buendía, director of polling firm Buendía & Laredo and founding partner of Oraculus, thinks not. “The people that are saying ‘Don’t trust the polls’ are the ones who are supporting candidates who are in second or third place,” he told AS/COA Online Editor-in-Chief Carin Zissis in Mexico City.

On top of that, Buendía explains that these elections could well redefine Mexico’s political scenario, upending past alliances and traditional political rivalries in both Mexico’s North and South. Why? Across the country, more than 3,400 seats are up for grabs—about 60 percent more than in the last general elections. And that helps MORENA, the political party that AMLO started since he lost the 2012 election, and which the frontrunner is encouraging voters to select all down their ballots. “MORENA will have a lot of jobs to offer,” says Buendía. “And the question here is, then what are going to be the checks and balances on López Obrador?”

This episode was produced by Luisa Leme. The music in this podcast was performed by Don Fallo y Son Candela at Americas Society in New York. Learn more about upcoming concerts at musicoftheamericas.org.