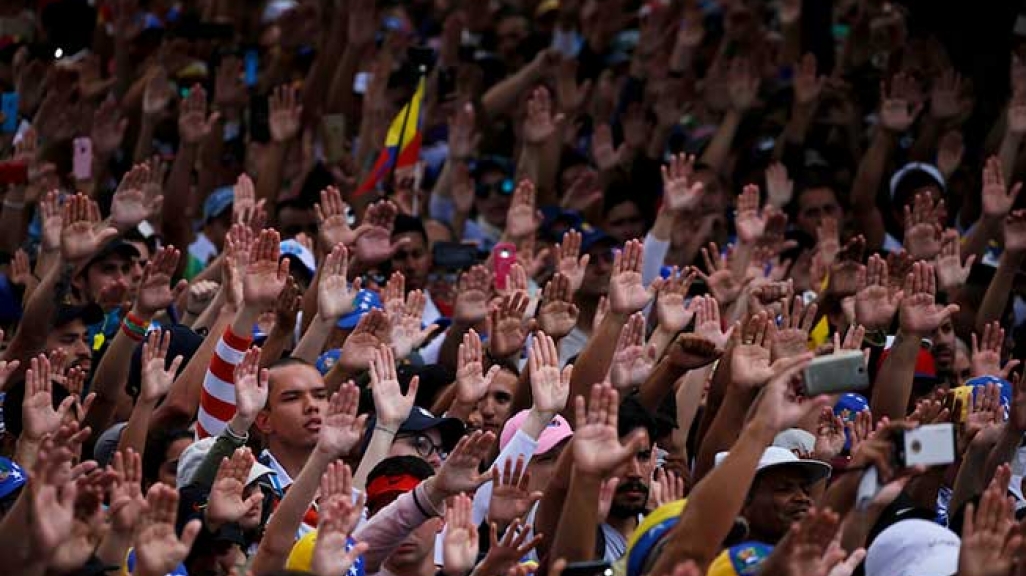 LatAm in Focus: What's Next in Venezuela's Tug-of-War?

“We have not really exhausted the diplomatic channels,” says Guillermo Zubillaga, head of the AS/COA Venezuela Working Group.

If a crisis was simmering in Venezuela, in the past month it’s boiled over. An international tug-of-war is playing out as countries choose whether to recognize Juan Guaidó or Nicolás Maduro as the country’s rightful constitutional leader—or try to stay out of the fray altogether. Meanwhile, Venezuelans are focused on daily survival.

Guillermo Zubillaga, who heads AS/COA's Venezuela Working Group, says we might be surprised by Maduro’s ability to recognize that his options have run out. Even if the defiant leader, whose security forces have killed an estimated 43 people and jailed another 900 since a constitutional crisis broke out on January 23, doesn’t come to the table, his military leaders and investors like the Chinese have to be asking serious questions about how long they can continue to support him.

In conversation with AS/COA Online's Holly K. Sonneland, Zubillaga talks about the generosity of countries like Canada and Colombia, the plan to bring international aid to Venezuela’s borders, and how debates about international intervention mean little to people who are taking actions like selling their hair to buy food.