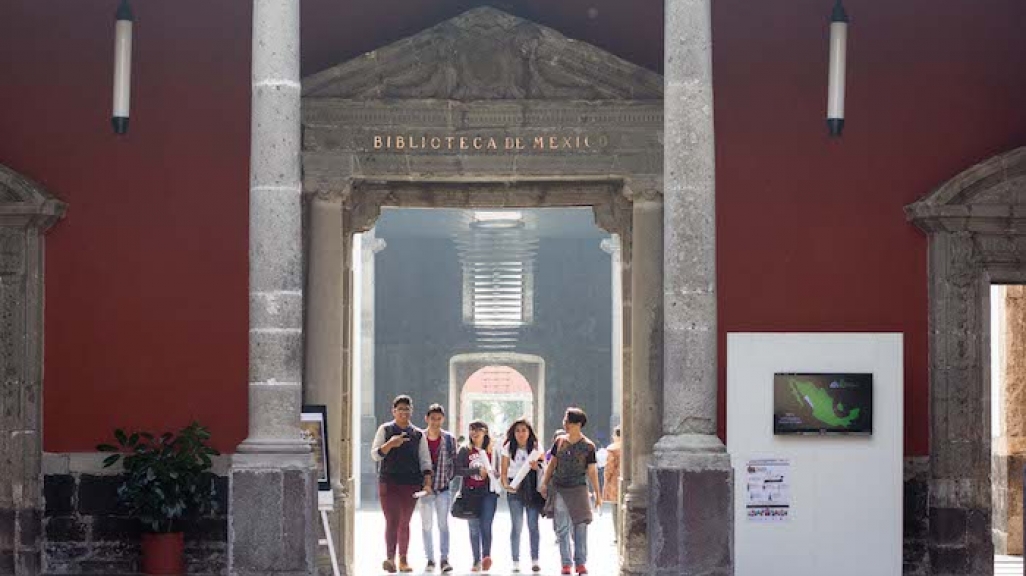 LatAm in Focus: Millennials' Big Role in the Mexican Elections

Nación321’s Pancho Parra talks about why the youngest voters back the oldest candidate and their expectations for the future.

At 64, Mexican presidential frontrunner Andrés Manuel López Obrador is the oldest candidate on the ballot, but that’s not stopping 51 percent of millennials from backing him. And their support matters, because that age group has the potential to account for nearly half of the electorate on Mexico’s July 1 election day, says Pancho Parra, editor of polls for millennial-focused news site Nación321.

The fact that younger voters back López Obrador, or AMLO, to a greater degree than do other age groups may seem contradictory. Besides the age factor, millennials consider solving crime and violence to be a top issue but disagree with his proposal to give amnesty to criminals.

So why does the largest portion go for AMLO? One reason is rejection of the sitting government. In Nación321’s millennial poll, respondents were asked to qualify current President Enrique Peña Nieto with a happy or angry emoji, and 89 percent went with latter. But Parra tells AS/COA Online’s Carin Zissis that AMLO’s “direct and easy” manner of speaking that compares to ex-President of Uruguay José “Pepe” Mujica—famous for his austere way of living—or former U.S. presidential hopeful Bernie Sanders.

On the other hand, Mexican millennials don’t wear their politics on their sleeve. They say they wouldn’t want to post a selfie with a candidate or chat with one of them on WhatsApp. And they don’t see themselves allied with parties: 59 percent don’t identify as belonging to any party.

Parra says that 2018 marks Mexico’s first social media race, and that’s resulted in a race defined by memes and viral humor. But, in covering and polling millennials, he found they are looking toward the future rather than for quick fixes to problems like the economy and better public safety.

So what comes after the July vote? “Everything’s been promised to the young people: That they’re going to have jobs, that they’re going to be better paid,” says Parra. “But if [the next government] doesn’t accomplish those kinds of things, I think there will be a big democracy fail.”