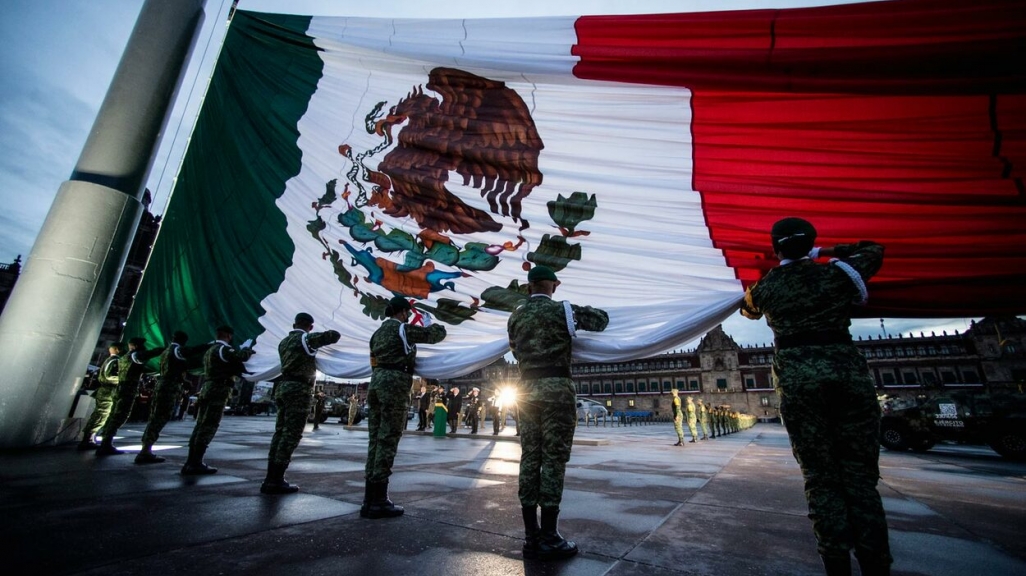 The Mexican flag during a ceremony in the capital's Zócalo. (Image: lopezobrador.org.mx)

LatAm in Focus: Mexico's March toward the 2024 Election

Political analyst Carlos Bravo Regidor explains the AMLO government’s moves toward militarization and the ramped up race for the presidency.

September in Mexico is a politically momentous time. It begins with the president’s annual state of the union address and the launch of a new legislative season before arriving at Independence Day celebrations. This year, the country marked a major security shift in the month; President Andrés Manuel López Obrador, known as AMLO, introduced a reform to transfer the 110,000-strong National Guard from civilian to military command and Congress approved it. The new security environment was clear in the content of the presidential informe and the planned September 16 military parade in the capital.

Back when he was campaigning for president, AMLO pledged to end what has now been more than 15 years of the armed forces’ role in policing. Instead, he is now taking steps to ensure the military’s public security role, which was initiated by his political foe and former President Felipe Calderón (2006–2012), continues after AMLO’s presidency ends in 2024. “There was always this notion that this was temporary and exceptional … and that eventually the army was going to go back to the barracks and the police will take care of things,” says political analyst Carlos Bravo Regidor, a columnist for Reforma and Expansión Política and frequent commentator in a variety of Mexican national media outlets. He explains that AMLO instead disbanded the federal police when creating the National Guard in 2019. “What he’s actually trying to do is normalize the exception,” Bravo Regidor notes.

"It's very easy to give things to the army. It's very hard to take them back."

The armed forces are also taking on a growing role in a range of tasks, including construction of the president’s landmark infrastructure projects—an airport, an oil refinery, and a train line—as AMLO seeks to build his legacy and cut ribbons ahead of the next presidential vote. Bravo Regidor questions the viability of the projects and says that AMLO’s main legacy will be his popularity. “He himself is going to be a force to reckon with for whoever the next president is,” Bravo Regidor says to AS/COA Online’s Carin Zissis.

And the race for the successor is already underway. In less than a decade AMLO’s relatively new political party, Morena, has won two-thirds of the governorships, holds the largest number of congressional seats, and has captured a majority of state legislatures. The party’s rising political control has many wondering whether Morena is replacing Mexico’s prior hegemonic power, the Institutional Revolutionary Party (PRI). “The analogy holds in terms of [Morena’s] capacity to become the place where political entrepreneurs want to be,” says Bravo Regidor. But he notes that while the PRI’s priority was political stability and to build institutions, “None of these seem to be features of lopezobradorismo…[AMLO’s] politics tend to be very deliberately disruptive.”

Does the opposition have a chance against Morena candidates in 2024? The debate over the military’s role has driven a wedge between opposition parties, exposing the frailty of their current electoral alliance. Still, the fact that Mexico City Mayor Claudia Sheinbaum is seen as AMLO’s favorite among the corcholatas—a term used for political candidates that compares them to prize bottle caps—creates divisions within Morena as well. “This creates all sorts of tensions within the party,” says Bravo Regidor. That, in turn, “is creating the impression that the succession process is not going to be a smooth process.”

The music in this episode is "Cantos de México" by Carlos Chávez performed by Orquestra Pasatono for Americas Society. Learn more about upcoming concerts at musicoftheamericas.org. 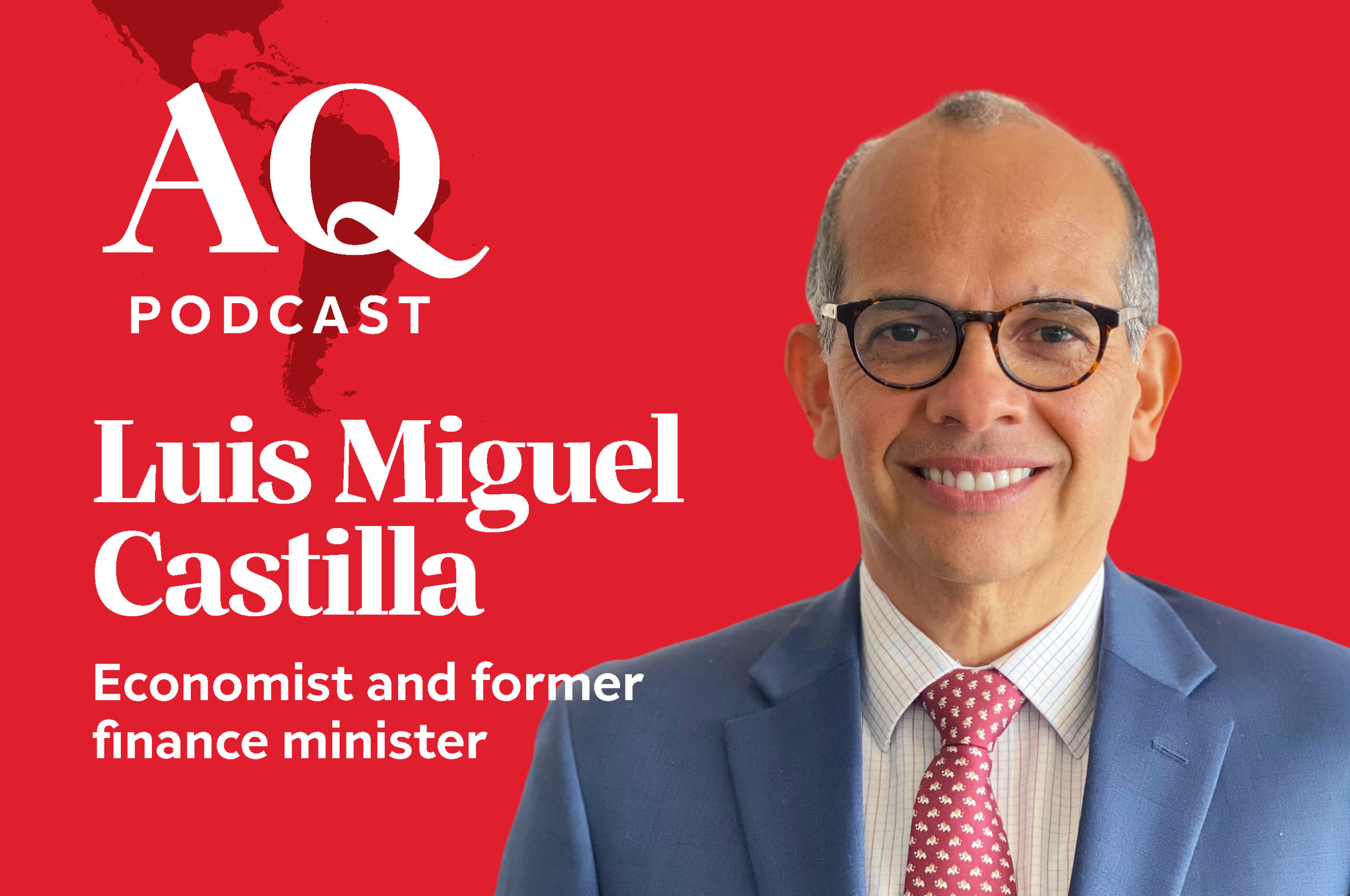 A former finance minister argues for a middle ground as the crisis endures. 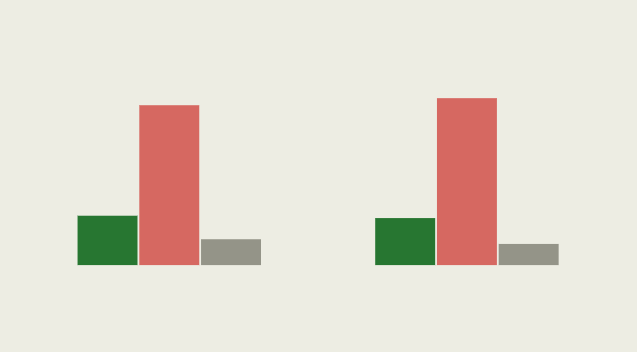 How Peruvians View Their Government and Democracy Amid Turmoil