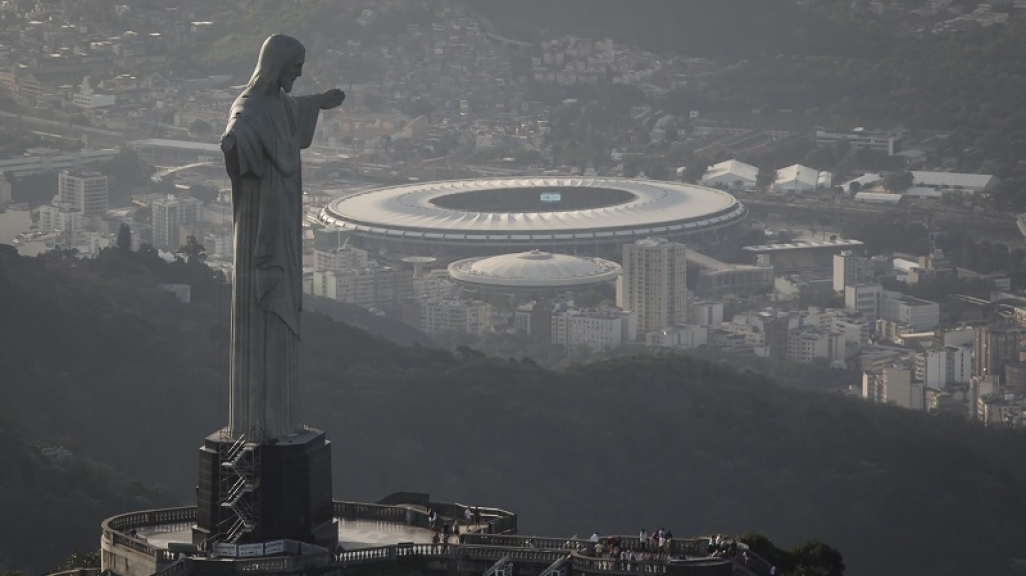 Athletes from over 200 nations will compete in the Rio Olympics. (Image: AP)

LatAm in Focus: An On-the-Ground View of Rio's Olympic Dream

RioReal’s Julia Michaels talks about the highs and lows of prepping for the mega event.

Athletes from more than 200 nations are headed to Rio de Janeiro for South America’s first Olympics. But cariocas—Rio’s locals—have spent years living through preparations for the mega event. With 35 years experience living in Brazil, Julia Michaels documents the city’s evolution in her blog RioReal, which she kicked off in 2010 after the city won its Olympics bid.

Michaels explains that Rio’s security situation improved during boom years fueled by oil royalties from 2010 through 2013. Cariocas, in turn, started feeling a new city pride, one that Michaels hoped would be permanent when she started RioReal. But those hopes faded amid corruption scandals, such as Lava Jato, and Brazil’s recession. “The turnaround in Rio was about the greater good, in theory,” she says. “But because politicians and other powerful groups really weren’t that interested in the greater good, it turned out to have been a superficial turnaround.”

The Games make international headlines, but Brazilians are feeling indifferent about the event. “What happens with mega events—I’ve now seen after having watched the last six years very closely—is that, in a thin democracy, they end up strengthening the groups that are already strong,” says Michaels. After years covering everything from local corruption to urban sprawl, she’s working on a book aimed at Brazilians, to explain how “things really work in the city.”

Hear what Michaels has to say about what hosting the Games means for Rio and its residents.