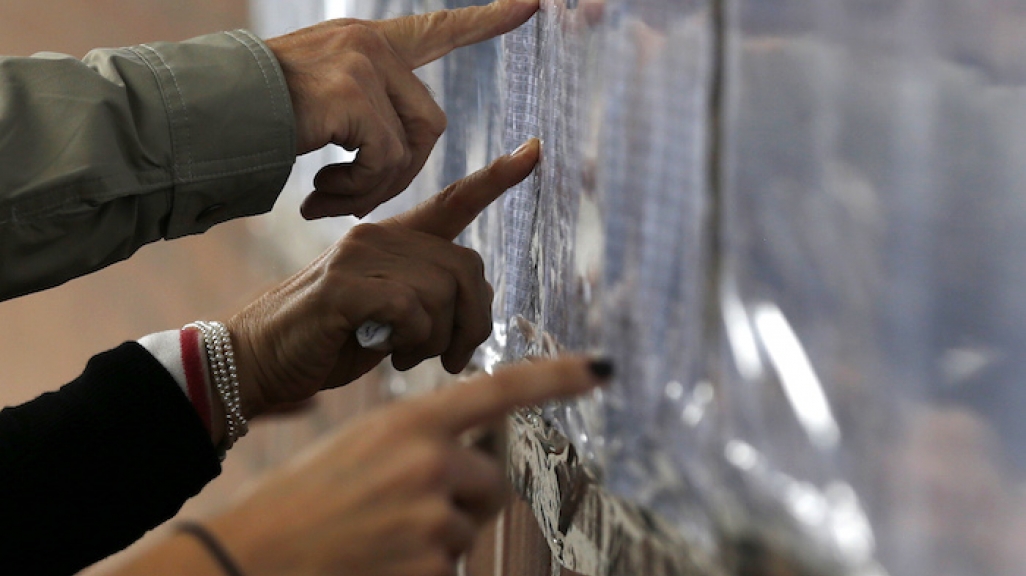 LatAm in Focus: In Colombia's 2018 Elections, Drama Is Good for Democracy

The country has presidential candidates across the spectrum, say columnists Álvaro Forero Tascón and Adriana La Rotta. And that’s a sign of just how far the post-conflict democracy has come.

As often happens, the first phase of the campaigns favored the candidates on the edges of the spectrum, Iván Duque on the right and Gustavo Petro on the left. Both came out as the winners of their respective primaries on March 11, albeit Duque with 1.2 million more votes than Petro. But both will face challenges in expanding their base, says legal analyst and El Espectador columnist Álvaro Forero Tascón in a call with AS/COA. One reason, he says, is because there are formidable candidates in the center of the spectrum: ex-VP Germán Vargas Lleras and former Medellín Mayor Sergio Fajardo.

After Sunday’s election, Duque quickly named the conservative primary runner-up, Marta Lucía Ramírez, as his running mate. While most of Ramírez’s Conservative Party supporters are expected to follow her to Duque’s bid, a sizeable chunk will go to Radical Change, the center-right party helmed by Vargas Lleras.

Meanwhile, Sergio Fajardo’s best hope is if Liberal Party nominee Humberto de la Calle joins forces with Fajardo’s Coalition Colombia bid, says Adriana La Rotta, senior director for media relations at AS/COA and an El Tiempo columnist, in a conversation with AS/COA Online’s Holly K. Sonneland. The country is both fragmented and divided, Forero and La Rotta say, but that is actually a sign of just how healthy Colombia’s democracy is in 2018.

Once upon a time, covering elections in Colombia was a “surreal” experience, says La Rotta, who worked for El Espectador in the 1980s and later helmed Colombia’s top-rated evening news broadcast in the early 1990s. In one race alone, three candidates were assassinated. In many cases, she says, you reported the number of victims alongside vote totals. “It was like being in a war zone,” she says.

Which makes 2018 all the more remarkable, says La Rotta. As one paper put it, “There was less violence and more drama.” And drama in the context of democracy, she says, is a sign of health.