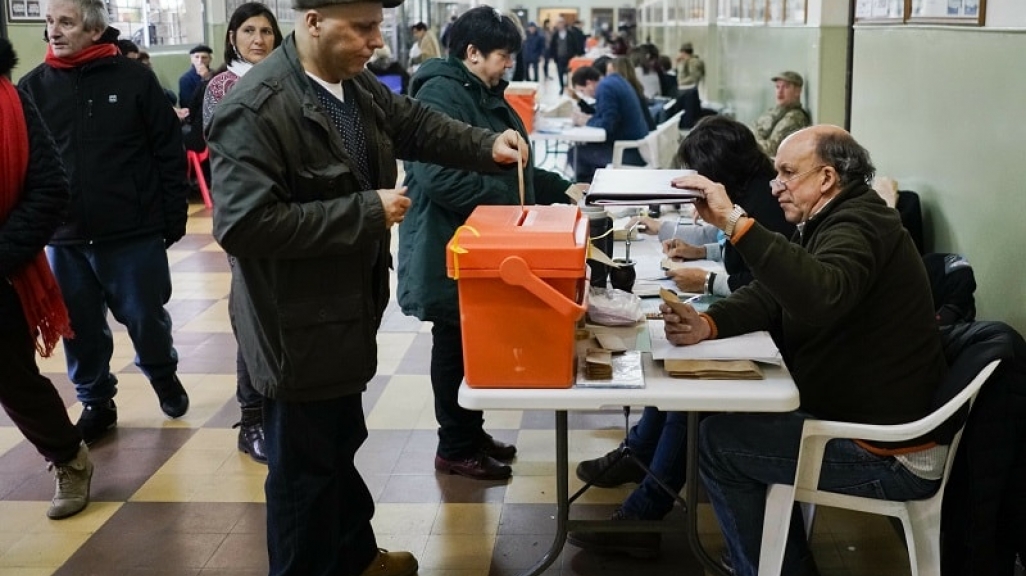 Uruguay heads to the polls on October 27, and the presidential competition has some of the ingredients we’ve seen in recent Latin American elections, from voters looking for changes to the status quo and disillusionment with the democratic process. Still, the Uruguayan race hasn’t exactly been a wild ride. The Broad Front’s candidate, ex-Mayor of Montevideo Daniel Martínez, polls around 40 percent. Polls project a November 24 runoff will come down to Martínez and Luis Lacalle Pou of the establishment National Party.

In other words, this election won’t herald the kind of historic change that Uruguay saw when the Broad Front broke the duopoly on power long held by the Colorado and National parties up until 15 years ago, says Distinguished Economist in Residence at American University Arturo Porzecanski in this interview with AS/COA Online’s Luisa Leme. But the election does highlight some shifts. For one, a new right-wing party called Open Forum has entered the stage with ex-general Manini Ríos—a man Porzecanski dubs “Bolsonaro junior”—as its contender, demonstrating that Uruguayans are “tired of the same cast of characters.”

Porzecanski also talks about the fact that the next president could well face a divided legislature, top concerns for voters, and the need to adjust fiscal and macroeconomic policy to get Uruguay’s economic growth back on track. He points out that options depend on the outcome of Argentina’s parallel elections, as well as on bold decisions the next government could take—such as leaving Mercosur.