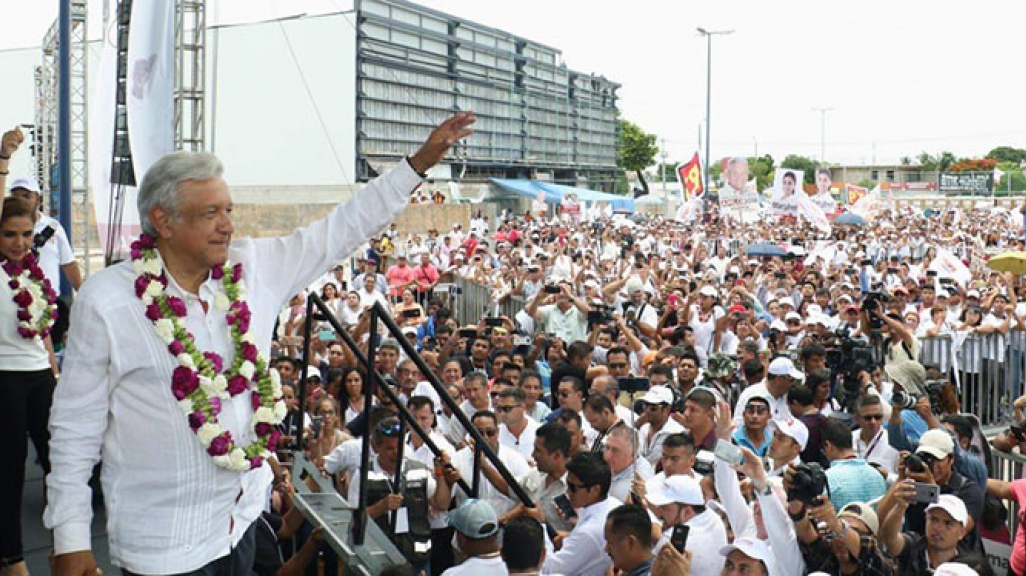 AS/COA's CEO and president spoke with J.P. Morgan about what investors think about Andrés Manuel López Obrador, the frontrunner in Mexico's election.

On Sunday, July 1, Mexicans will cast ballots to elect a new president and more than 3,400 posts. Andrés Manuel López Obrador, or AMLO, is the clear favorite to win, with a solid lead in most polls.

Not everyone is happy about this. Some business leaders see AMLO as “Mexico's most dangerous man.” Part of this perception stems from AMLO’s populist impulses, but much of it is because few have a clear sense of the policies he will pursue.

AS/COA President and CEO Susan Segal joined Nick Parker and Luis Oganes from J.P. Morgan to discuss the impact an AMLO victory could have on NAFTA negotiations; reforms to the energy industry; and corruption, security, growth, and other issues dominating the campaign.

“Right now [AMLO is] saying, ‘Well, I’m going to follow the same kind of fiscal macro plan,'” said Segal. “But the question is what does that mean over time? Because he’s also enumerated a number of social plans and social programs that are going to need funding. And you can’t solve all of that by fixing corruption.”