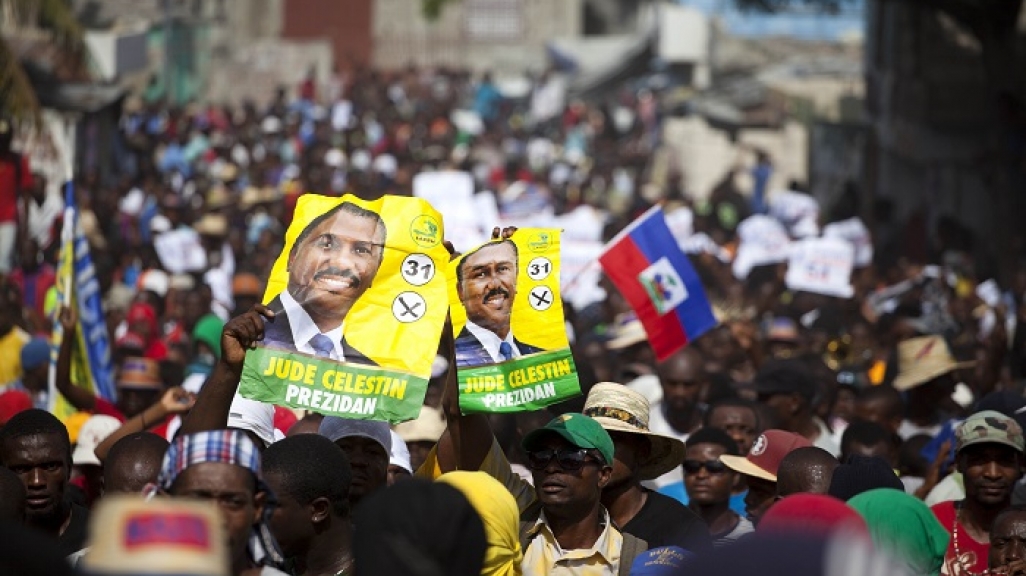 Here are three things to know about the postponement of the January 24 vote.

Just two days before Haitians were set to elect a president, the head of Haiti’s Provisional Electoral Council, Pierre-Louis Opont, called off the presidential runoff for a second time. Opont said on Friday, January 22, that there was “too much violence throughout the country” to carry out the vote for president, six senators, and 27 deputies on Sunday. The vote had already been postponed from the original December 27 runoff date after a special commission failed to confirm the validity of October 25 first-round results in time.

Now, without another election date set, the country faces a February 7 deadline, when President Michel Martelly is constitutionally mandated to step down. AS/COA Online looks at the circumstances leading up to the postponement and what’s next.

1. Fraud concerns delayed the runoff once before.

Haiti’s presidential runoff was initially set to take place on December 27. However, accusations of widespread fraud in the first round forced Martelly to create an independent commission to validate election results, pushing back the runoff until the commission released conclusions. The January 3 report confirmed that 92 percent of vote tally sheets reviewed had serious irregularities. Moreover, more than three-fifths—over 900,000—of the 1.5 million voters also served as party monitors at polling stations on election day.

2. Protests escalated ahead of the scheduled January 24 runoff.

While the first round of the October 25 presidential election went relatively smoothly in comparison to violence-marred legislative elections on August 9, Haitians took to the streets to protest the results that gave the government-backed candidate, Jovenel Moïse, the lead over Jude Célestin of the Alternative League For Progress and Haitian Emancipation (LAPEH) party. Célestin threatened to withdraw and protests became increasingly violent ahead of Sunday’s scheduled runoff. Protesters attacked—and sometimes burned down—electoral offices during the week before the vote. Then on Thursday, January 21, President Martelly accused the opposition of creating “a vast plot to try to destabilize us.” By 2 p.m. the following day, the Provisional Electoral Council (CEP) said it was unable to ensure the protection of voters and poll workers and canceled Sunday’s vote.

There was supposed to be a presidential runoff in #Haiti today. Instead here's what the street looked like yesterday pic.twitter.com/urSGwLf7Ng

The CEP has yet to reschedule the runoff, but the opposition is calling for a transitional government to take office on February 7, when Martelly is slated to step down. The transitional government would then create an independent commission to, among other measures, review first-round results and ensure a legitimate electoral process within 30 days.

Martelly said he would observe the February 7 date for leaving office, but some of his allies in the legislature might push for him to stay until May 14—the same date of his 2011 inauguration. In the meantime, the international community, including the Organization of American States and the UN in-country peacekeeping mission, says Haiti should avoid a provisional government for fear of a resulting power vacuum.