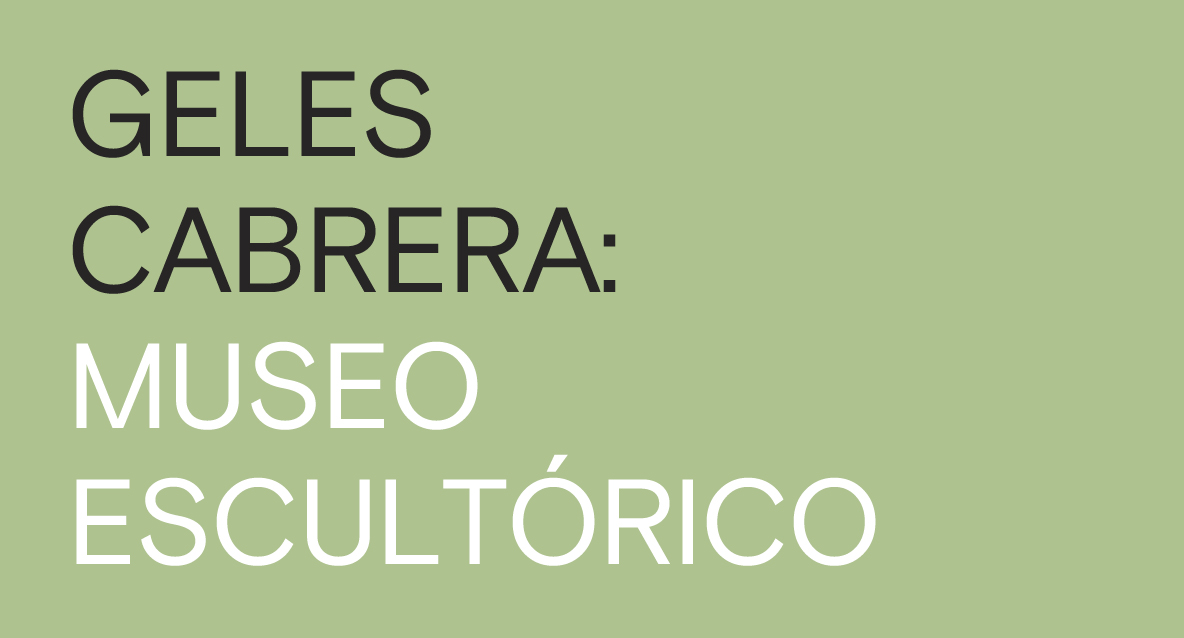 Edited by Aimé Iglesias Lukin and Karen Marta, this is a pocket book released to accompany the Americas Society exhibition on the Mexican artist.

This is a fully illustrated pocket book released to accompany the same-titled exhibition at Americas Society, curated by Aimé Iglesias Lukin, Tie Jojima, and Rachel Remick.

Geles Cabrera, the subject of the Americas Society exhibition, was born in Mexico City in 1926. Cabrera studied at Mexico’s Academia Nacional de San Carlos and La Esmeralda art schools, where she began working in sculpture. At the time, sculpture was almost exclusively practiced by male artists, and women were dissuaded from pursuing a career in this discipline. However, Cabrera persisted and by 1949, had her first solo exhibition at the Mont-Orendáin Gallery in Mexico City. Cabrera found artistic success in the 1950s alongside the Generación de la Ruptura (“Breakaway Generation”), a grouping of Mexican artists who, from the 1950s onward, diverged from the legacies of Mexican muralism. Cabrera’s abstracted human forms aligned with shifts in Mexican art away from representation and nationalism—embodied in muralism—toward abstraction and individualism.

The presentation of Geles Cabrera is made possible by the generous support from the Jacques and Natasha Gelman Foundation. The project is also supported by the New York State Council on the Arts with the support of the Office of the Governor and the New York State Legislature, and, in part, by public funds from the New York City Department of Cultural Affairs in partnership with the City Council. Additional support is provided by the Smart Family Foundation, the William Talbott Hillman Foundation, and Galería Agustina Ferreyra. 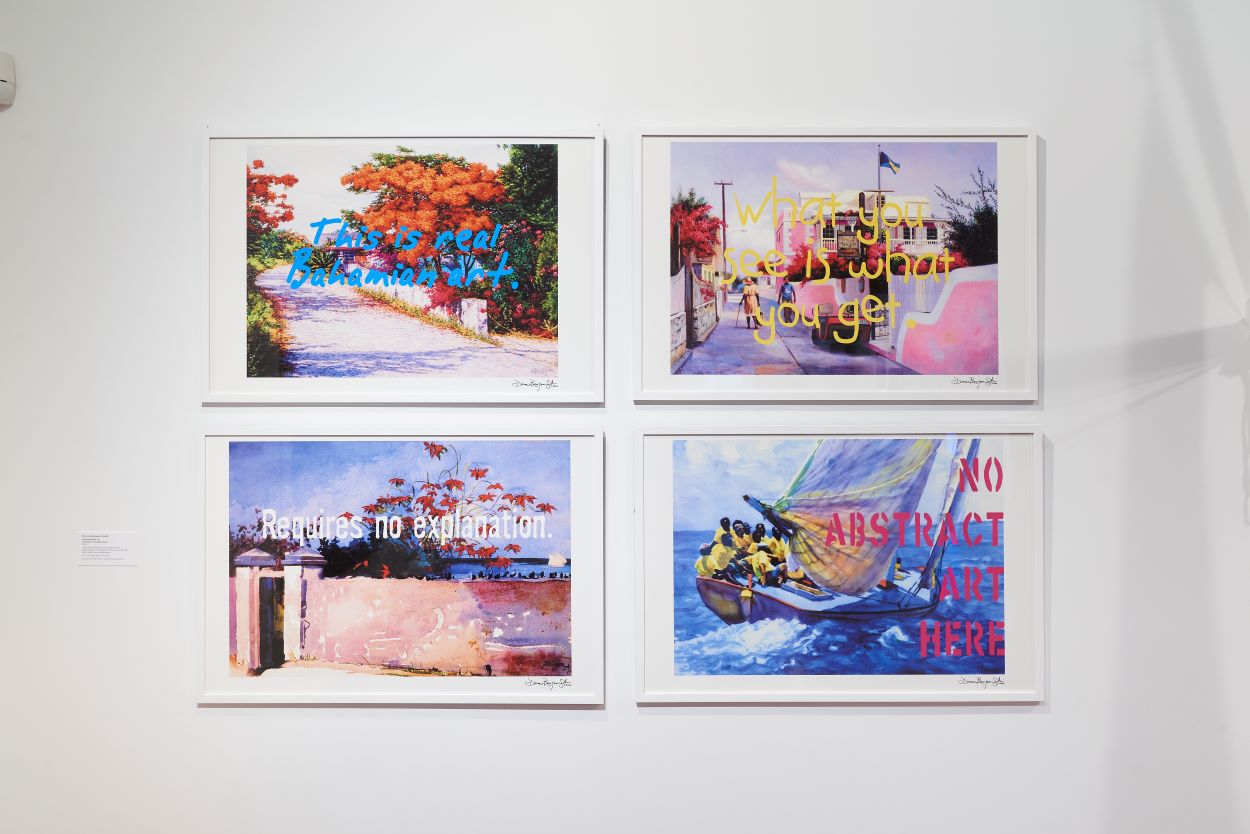