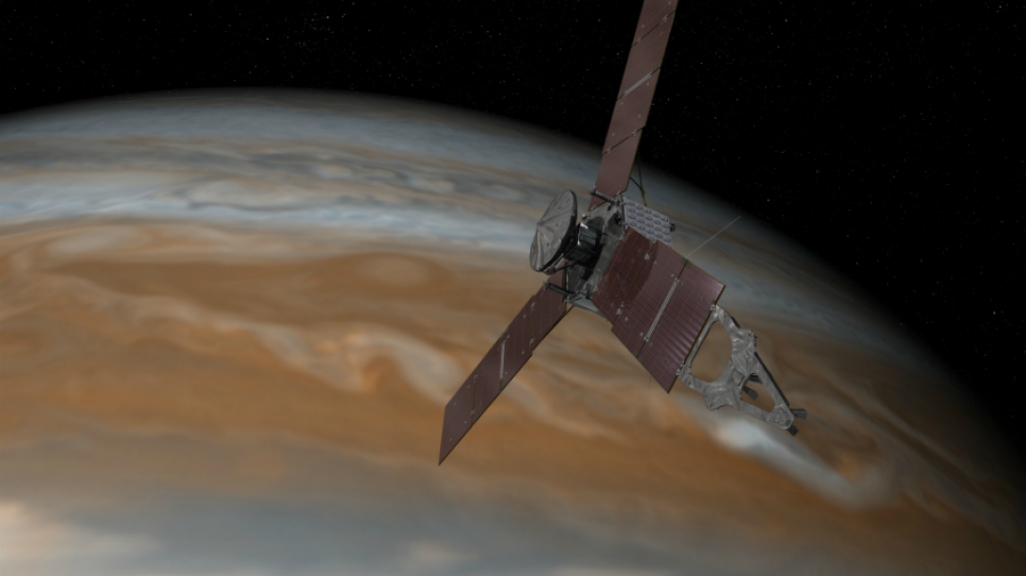 Explainer: Space Programs in the Americas

As the Juno satellite swings into Jupiter’s orbit, we look at which countries are sending astronauts, rockets, or satellites into space.

Almost five years after it left Earth, the U.S. Juno probe swung into Jupiter’s orbit this week. Which other countries in the Americas, aside from the United States, are headed for the final frontier? Nine countries in the Americas have space programs, with capabilities typically ranked in three tiers: those that operate orbiting satellites, those that can launch research-based sounding rockets, and those that have sent astronauts into space.

Here’s a roundup of who’s sending what into space from this side of the globe.

Argentina was the first Latin American country to create a spaceflight organization when Teófilo Tabanera, a provincial minister from Mendoza, founded the Argentine Interplanetary Society in 1949. Eleven years later, Tabanera was named head of the new government space agency, National Commission for Space Research (CNIE). In 1961, Argentina launched its first rocket, the Alfa Centauro, from Córdoba. The country's space agency also regularly performs launches from its station in Antarctica.

Bolivia got its space agency in 2010, thanks to a $295-million credit line from the Chinese. China also built and launched Bolivia’s first communications satellite, the Túpac Katari, from its launch center in Xichang in December 2013, and then transferred control to La Paz. Today, some 2,500 remote communities are able to get Internet access via the satellite.

Brazil has had a space program since 1961, but the current agency has existed in its form since 1994, when the military transferred the program to civilian control. The Brazilian agency sent its first astronaut, Marcos Pontes, into space and to the International Space Station in 2006. Before, in 2003, the agency suffered a major setback when a rocket exploded and killed 21 technicians. But the following year Brazil launched its first rocket, VSB-30, in a suborbital mission.

Canada inaugurated its space program in 1989, even though the country’s military had been researching and developing space travel since the end of World War II. In 1959, Canada launched its first rocket, the Black Brant 1, from the Churchill Range in the Rockies. In 1962, Canada launched the Alouette I, its first satellite, becoming the third country to do so after the United States and the Soviet Union. In the 1970s and 1980s, joint satellite launches with the United States, and other joint programs (such as sending Marc Garneau, the first Canadian in outer space, on NASA missions) prompted Canada to create its own space program.

For years, Costa Rica’s Franklin Chang Díaz was the country’s star astronaut, traveling seven times to space with NASA. U.S. President Barack Obama highlighted his story during a speech on immigration. Chang Díaz founded Costa Rica’s first space organization with his two brothers in 1988. Today, the organization is a nonprofit with plans to launch Costa Rica’s first satellite, the Irazú, in 2017. It will be used to monitor climate change and forest coverage. After retiring from NASA, Chang Díaz started his own business, Ad Astra, which is working on plasma-fueled engines specifically designed for Martian exploration. The company has offices in Costa Rica, Germany, and the United States.

Mexico began space research and exploration in 1957, two months after Sputnik went into orbit, and launched its first rocket, Tototl, in 1962. In 1985, the country sent its first astronaut into space, Rodolfo Neri Vela, and launched its first communications satellite, Morelos I, aboard NASA’s Discovery shuttle. In 2010, Congress approved the creation of the country’s first official space agency, which operates out of the Communications and Transportation Secretariat. That said, it’s run into financing issues in recent years and had an open call for public financing proposals this spring. A group of Mexican academics working on a manned mission to Mars—Latin America’s first such project—received NASA funding.

While Peru’s space program got its start in 1974, Peru’s aeronautical history began much earlier with Pedro Paulet, considered a pioneer of modern aeronautics and the possible inventor of the first liquid-fuelled rocket engine. However he was unable to get his work authenticated and thus lay proper claim to the title during his lifetime. In 2006, Peru named its first rocket after him, the Paulet I. Under the commissioning of President Ollanta Humala, Peru has plans to launch its first spacecraft in the summer of 2016, the ultralight observation satellite PerúSAT-1, with financing from a division of the French aviation heavyweight Airbus.

Venezuela founded its Bolivarian space agency, known as ABAE, in 2008 with the launching of a communications satellite, the Simón Bolivar, after getting the ball rolling with funds from China, who built and launched it, from Xichang, China. The Venezuelans then launched a meteorological satellite four years later. Although there were ambitious plans to expand the program, which trained 200 Venezuelans in satellite technology within 10 years, those have been scaled back as the government grapples with economic woes. 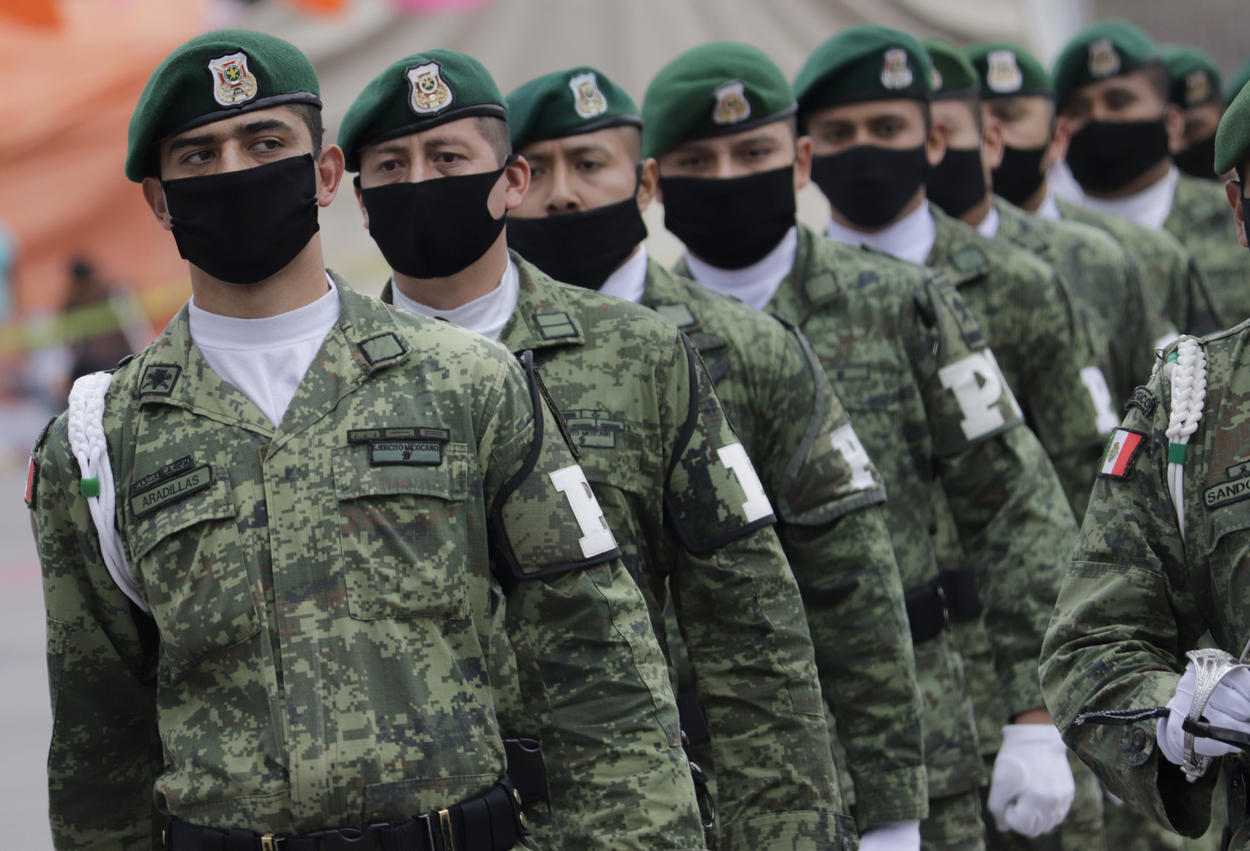 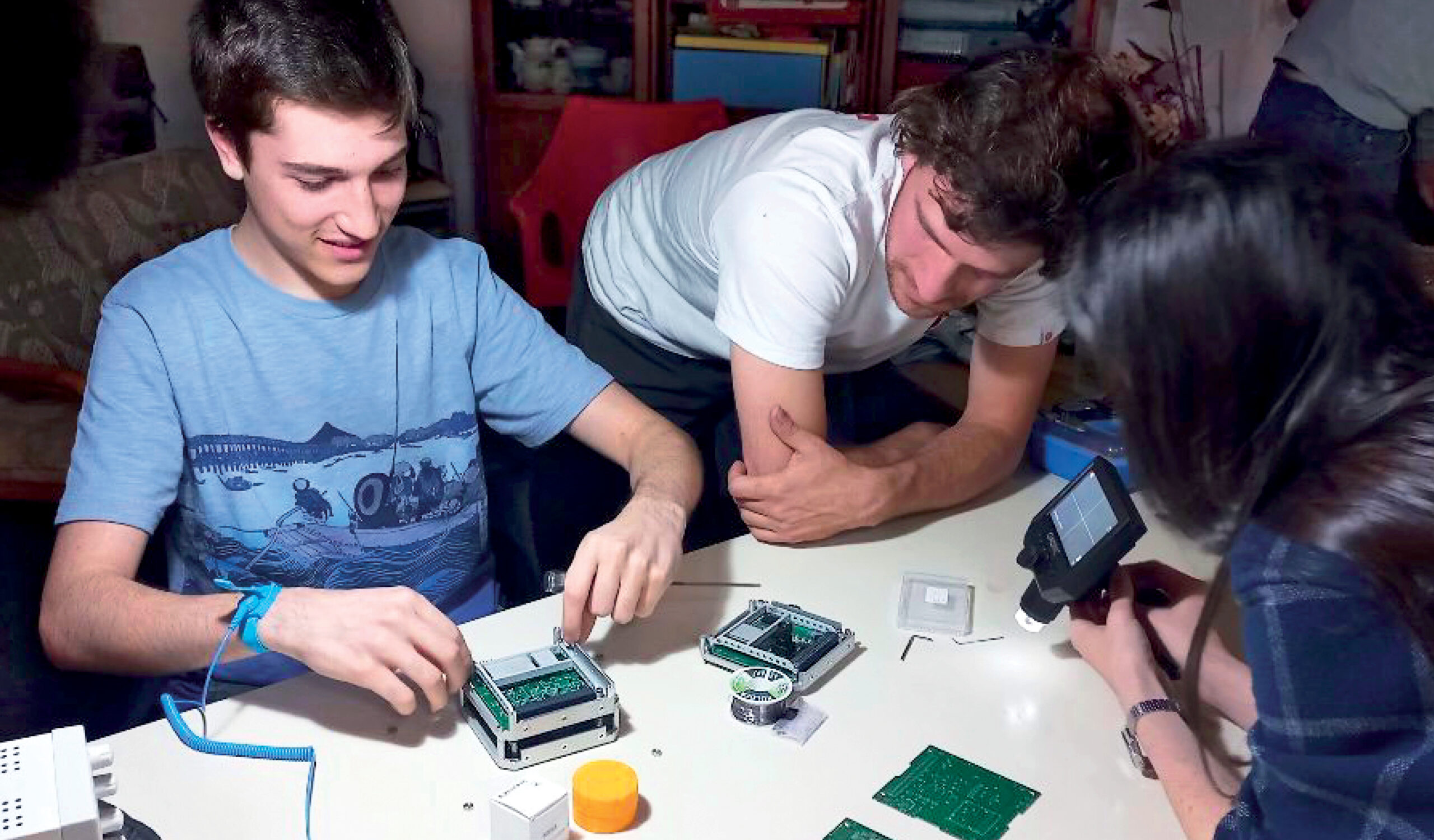 The Organization Helping Young Argentines Reach for the Stars