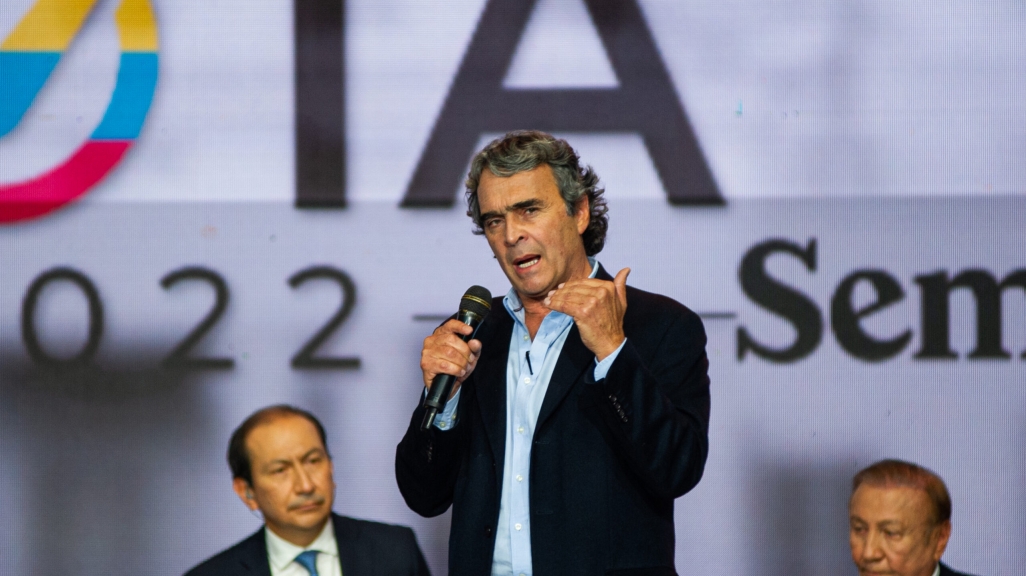 Does the Colombian Center Stand a Chance?

Centrist politicians appeared to have learned lessons from 2018. But ahead of elections in May, unity – and success – look increasingly unlikely.

BOGOTÁ – Many Colombians, tired of the country's prolonged period of polarization, hoped this would be the year things changed. Ahead of presidential elections in May, efforts by erstwhile centrist rivals to unite behind a single candidate looked uniquely promising. The Center Hope Coalition – an alliance of centrist and center-left politicians from different parties and independent movements formed last June – have touted their "strength through differences" and made rejecting the extremes a campaign platform. But as quickly as hope came, it seems to have evaporated. After two...