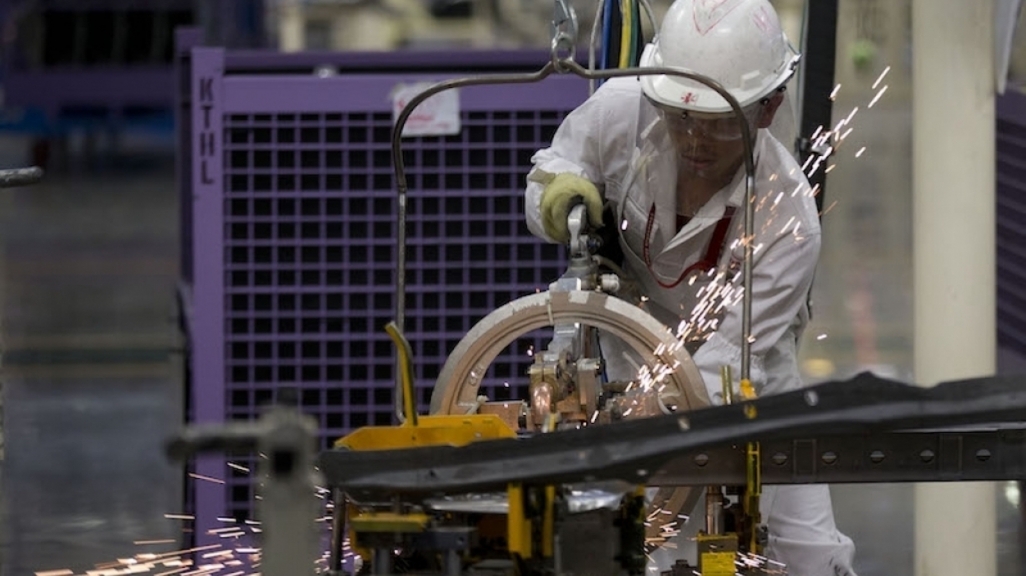 An auto worker in Mexico. (AP)

July 1, 2021, marks the first anniversary of the entry into force of the updated trade and investment agreement among the United States, Mexico, and Canada, known as USMCA. Council of the Americas (COA) advocated strongly for updating the North American Free Trade Agreement (NAFTA), which went into effect a generation ago. "That agreement unleashed unprecedented trade and investment that contributed to economic growth throughout North America," said Susan Segal, President and CEO of Council of the Americas. "We believe the implementation of USMCA will bring even greater benefits to workers and businesses of all sizes in all three countries. We encourage the governments of the United States, Canada, and Mexico to continue working together to expand trade and investment throughout the Americas.”

Steve Liston, Senior Director overseeing COA’s Trade Advisory Group, stressed that “The new USMCA chapter on digital trade brings the agreement into the twenty-first century and will power greater investment opportunities throughout North America. Along with the revised labor and environment provisions, the digital trade chapter can serve as a model for sustainable, forward-looking trade agreements in the Western Hemisphere.”

AS/COA Insider: Steve Liston on the One-Year Anniversary of USMCA

The AS/COA senior director reflects on the inaugural year of the renewed free trade agreement between the United States, Mexico, and Canada.