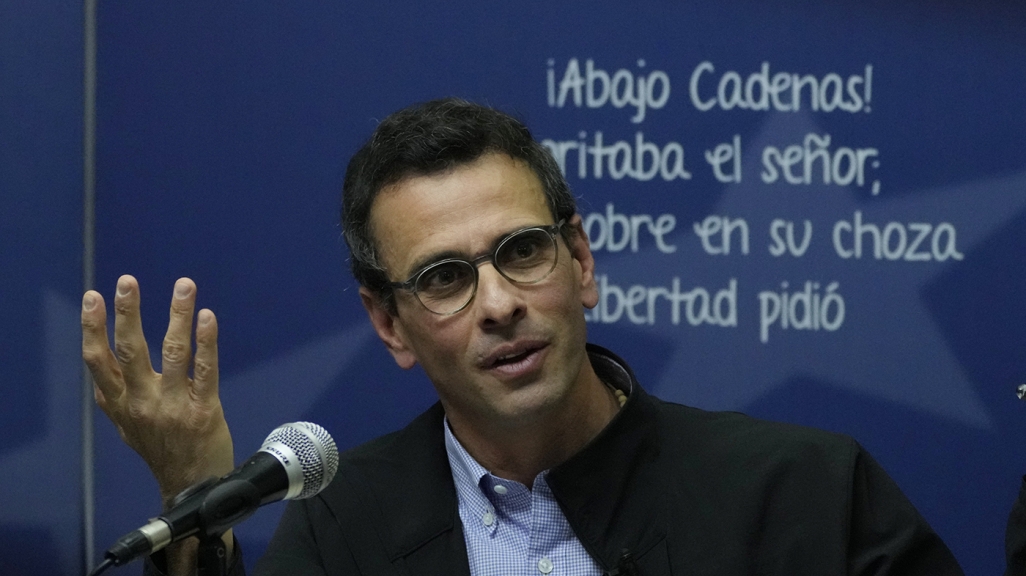 Maduro’s goal is not to accommodate the opposition but to find a path toward sanctions relief, says the AS/COA vice president in this Q&A.

A new round of negotiations is set to start on Friday, August 13, in Mexico between representatives of the de facto regime of Nicolás Maduro and the interim administration of Juan Guaidó. This is not the first time negotiations have been attempted, and expectations for meaningful democratic progress are modest. AS/COA Vice President Eric Farnsworth breaks down what each side is bringing to the table and what to expect—or not—from the talks.

AS/COA Online: What’s the schedule for these negotiations?

Farnsworth: Friday’s meeting in Mexico, perhaps unwisely chosen for Friday the 13th, is intended to be organizational in nature, under Norwegian oversight, with actual negotiations between regime and opposition representatives to begin on August 30. But, much like arguing about the shape of the table for the Paris Peace talks to end the Vietnam War, the structure of the negotiations and the agenda are critical, because that will determine what gets discussed. Everything has to be negotiated to the smallest details, including who is in the photos and who is standing next to whom. There also has to be a clear understanding of who is doing the actual negotiating when it begins, and what standing they will have in order to produce results if and when an agreement is actually struck.

AS/COA Online: What are the biggest cards each side has to play in negotiations?

Farnsworth: The short answer is that sanctions have brought Maduro and his regime to the table. Prematurely lifting them would do nothing to support an endgame, rather it would prolong it for Maduro’s benefit because it would reduce Maduro’s incentive to negotiate anything in good faith. Maduro has set out a maximalist position demanding that the United States lift sanctions against him and other regime officials. He has no intention of giving up power nor agreeing to any process where that could be a viable electoral outcome; his goal is not to accommodate the opposition but to find a path toward sanctions relief.

For their part, the opposition—recognized as the legitimate albeit interim government of Venezuela by the United States and numerous other countries—has little to offer to force the issue. The street is exhausted, and the opposition has little else beyond international sanctions relief.

“Prematurely lifting sanctions … would reduce Maduro’s incentive to negotiate anything in good faith.”

In the end, Maduro will seek to get the opposition to agree to “interim steps,” having no intention of negotiating a final, comprehensive path toward national elections, that will then form the basis for a push to obtain sanctions relief. He will agree to just enough to reach the threshold of sanctions relief that he desires. He will attempt to use break away factions of the opposition, Europe, U.S.-based pressure groups, and others to advocate with the Biden administration. Of course, this strategy fails if the opposition and the U.S. administration refuse to play along, as they should, rather insisting on an actual, enforceable path toward national elections. Otherwise, the initiative is completely with Maduro to ramp up or down sanctions relief. But overall, expectations for success are low.

AS/COA Online: What would more modest expectations be? What might be some achievable outcomes for these talks?

Farnsworth: One step that should be done immediately by the regime, as a good faith gesture, would be the release of political prisoners, including Freddy Guevara, who are essentially being held as hostages. Other interim steps can also be considered as a means to get to a negotiation about the elections endgame—something premature sanctions relief would make less likely. The end goal of elections must always be kept firmly in mind, and everything geared toward making it more likely. Otherwise, the negotiations will get sidetracked over nonessential issues, even as the opposition potentially splinters and loses momentum, the street becomes exhausted further, and the United States and international community resign themselves to Maduro’s continued misrule.

If it becomes clear early on that Maduro will maintain an obstructionist posture, the representatives of the interim government should call off talks early on. They have nothing to gain by prolonging a negotiation that has no purpose other than to support the interests of the Maduro regime, including nonessential interim steps that will put pressure on Washington to remove the one point of leverage that the opposition has: sanctions relief.