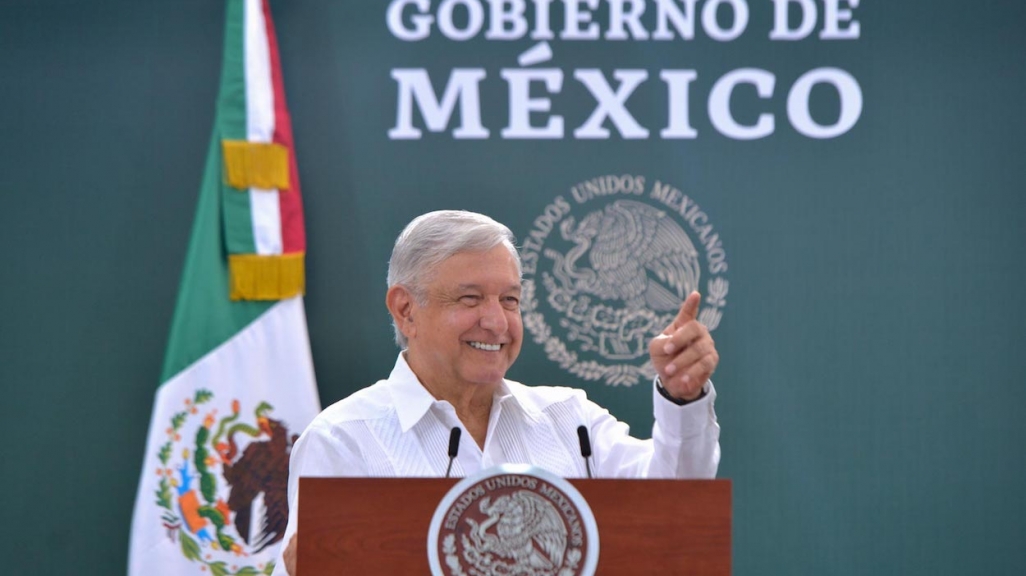 This tracker was initially published March 19, 2019 and has since been updated.

Since kicking off his six-year term in December 2018, Andrés Manuel López Obrador’s presidency keeps getting described as “teflon” with good reason. Despite Mexico facing high violence rates and a stagnating economy, López Obrador—or AMLO—still commands approval levels close to 60 percent, per major pollsters. While his party, Morena, and its coalition lost a two-thirds lower house majority in the June 2021 midterms, it gained territory when it comes to governorships, mayoralties, and local legislatures. Then, in a new round of June 2022 gubernatorial votes, Morena won four of six states up for grabs. With those victories, the party is set to control the governorships in 22 of the country's 32 states.

And Mexico is already looking ahead at who might succeed AMLO in 2024, given that presidents cannot seek reelection. See Reforma polling below to view the frontrunners from both the governing and opposition parties. 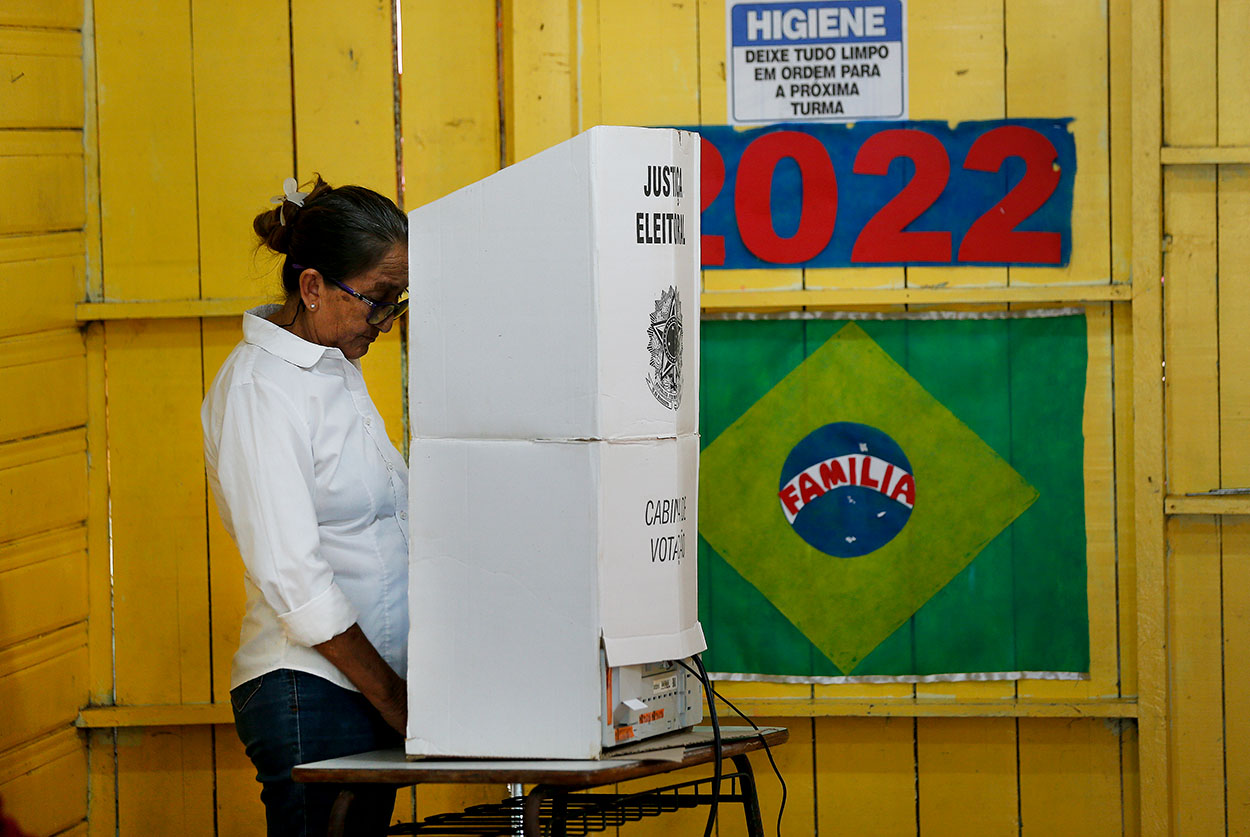 The Numbers behind Brazil's First-Round Election

After the October 2 vote, see figures around turnout, congressional composition, and more. 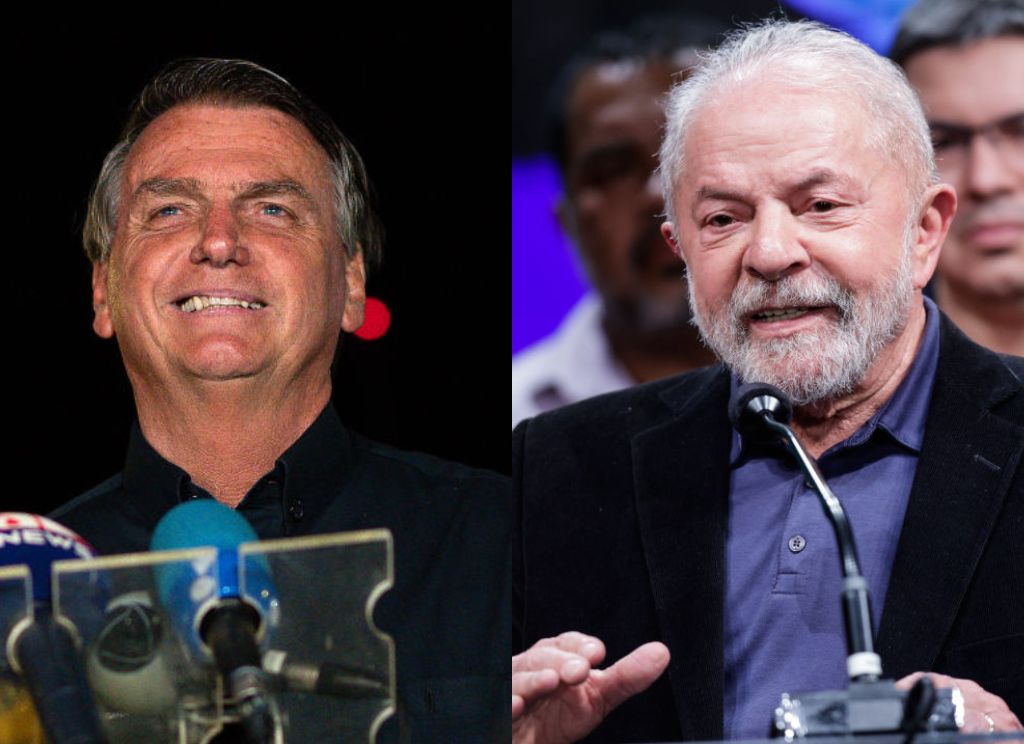 The first-round vote ended with a margin much slimmer than expected between the main candidates, President Jair Bolsonaro and former President Luiz Inácio Lula da Silva.