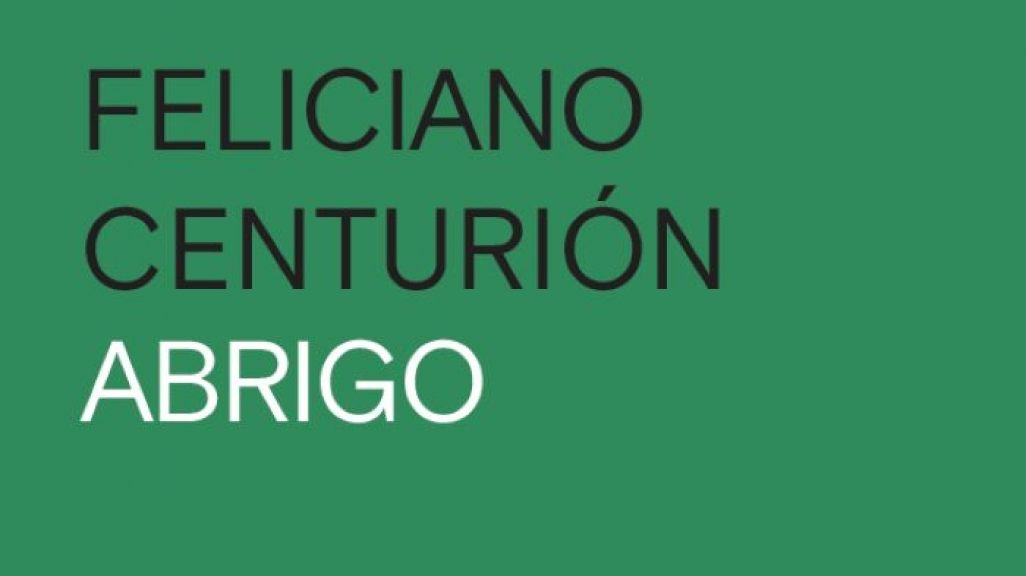 On view at Americas Society.

On view at Americas Society

New York, January 28, 2020 —Americas Society presents Feliciano Centurión: Abrigo, the first solo exhibition in the United States of Paraguayan artist Feliciano Centurión (b. 1962, San Ignacio de las Misiones, Paraguay; d. 1996, Buenos Aires). Centurión created textile works engaging with folk art and queer aesthetics in 1990s South America. Through the embroidery and painting of vernacular objects such as blankets and aprons, Centurión rendered poetic readings of his youth in the tropics, his love experiences in the metropolis, and his spiritual reflections before his untimely death due to AIDS-related illness. “Centurión’s form of activism and resistance was intimate and affective, focusing on love, spirituality, and humor—the shelter, or abrigo, that art can provide in a hostile world,” said exhibition curator Gabriel Pérez-Barreiro.

His work has been largely overlooked since his death in 1996, only recently receiving recognition including a solo presentation at the 33rd Bienal de São Paulo: Affective Affinities in 2018. “His depictions of plants and animals constitute a garden of delights in which memory and imagination work equally to uphold his Paraguayan identity and assert his rightful place in art history,” said Director and Chief Curator of Visual Arts at Americas Society Aimé Iglesias Lukin.

This exhibition will be accompanied by a fully-illustrated pocket book. Americas Society is also publishing the first comprehensive monograph on the artist’s work, with the support of the Institute for Studies on Latin American Art (ISLAA), with texts by authors including Ticio Escobar, Jimena Ferreiro, and Francisco Lemus, forthcoming May 2020.

The presentation of Feliciano Centurión: Abrigo is made possible by the generous support of waldengallery, Galeria Millan, and Cecilia Brunson Projects. The exhibition is supported, in part, by public funds from the New York City Department of Cultural Affairs in partnership with the City Council. Additional support is provided by Sharon Schultz.