For nearly 60 years, Americas Society has been the steward of 680 Park Avenue, a landmark townhouse built originally as the residence of prominent New York financier Percy Rivington Pyne. It was designed by influential architects McKim, Mead & White, who shaped the new federalist style and American architecture in the beginning of the twentieth century.

Over the years, Americas Society has taken on numerous projects to restore the interior of the house, but a 2012 building-condition report uncovered urgent renovation needs. The organization launched an ambitious plan to complete the exterior restoration of the building. The project, directed by Ivan Brice Architecture, received capital funding from the New York City Council and the New York City Department of Cultural Affairs and included the replacement of the slate roof, façade work, restoration of the entrance portico, and replacement of all 98 original windows of the building.

"All of us who worked on this project are so proud of our contributions and proud of what we're going to leave behind," says AS/COA Vice President Peter Reilly, who spearheaded the project from beginning to end.

In this video, Reilly and Brice are joined by Samuel White, author of The Houses of McKim, Mead & White and great-grandson of one of the original architects, to explain the history of the house, how it was saved from the wrecking ball in the 1960s, and what it took to restore the exterior to its original splendor. "A town that doesn't have older buildings is not a town that is very interesting to walk in, to live in, to work in. The texture of a city arises from these layers of history and restoring buildings is ensuring the preservation of those layers," says White, explaining the importance for the renovation.

As the Americas' "home away from home," 680 Park is where the organization brings "Americans and Latin Americans together," making the space so important for dialogue in the region now and in the future, explained Susan Segal, AS/COA CEO and President. 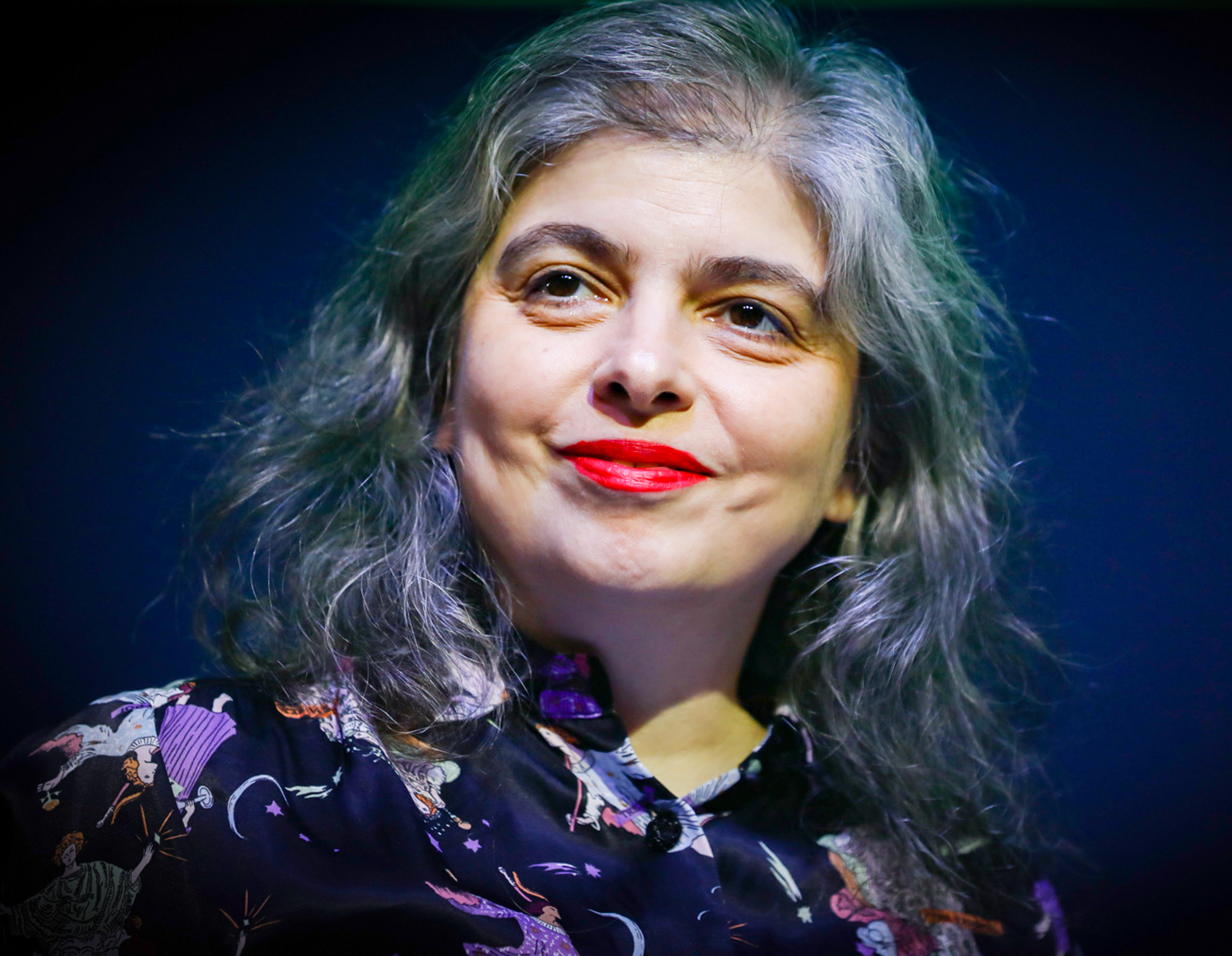