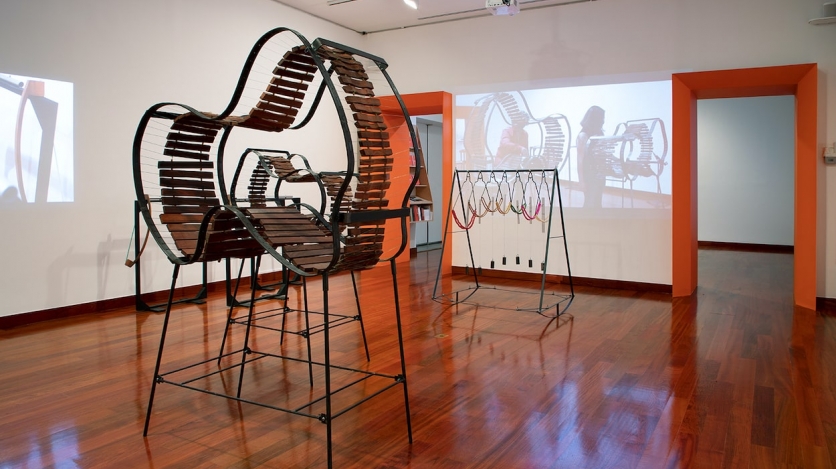 Virtual Opening of Joaquín Orellana: The Spine of Music

Americas Society will present the first U.S. exhibition of the Guatemalan composer’s útiles sonoros (sound tools) alongside the work of contemporary artists.

Join us for a virtual opening panel with the artist, the exhibition’s co-curators Diana Flatto and Sebastián Zubieta, and Gabriela Rangel. Read more about the exhibition and learn more about our pocketbook.

Note: This event will be in Spanish.

Joaquín Orellana studied violin and composition at the National Conservatory of Music in Guatemala and was a fellow at the Centro Latinoamericano de Estudios Musicales at the Instituto Torcuato Di Tella in Buenos Aires. In 1968 he returned to Guatemala to work on a series of instruments that were to provide an analog means of achieving electronic musical sound, a sound that established a cultural identity for Guatemala.

Diana Flatto is a PhD student in the Department of History of Art & Architecture at the University of Pittsburgh and the former Assistant Curator of Visual Arts at Americas Society. She holds an MA in art history with an advanced certificate in curatorial studies from Hunter College. She has co-curated and assisted on several exhibitions, including Alice Miceli: Projeto Chernobyl at Americas Society (2019) and Framing Community: Magnum Photos 1947–Present at Hunter College Art Galleries (2017).

Gabriela Rangel is the artistic director of the Museo de Arte Latinoamericano de Buenos Aires (MALBA) and former visual arts director and chief curator at Americas Society. She holds an MA in curatorial studies from the Center for Curatorial Studies, Bard College, an MA in media and communications studies from the Universidad Católica Andrés Bello, Caracas, and a BA in film studies from the International Film School at San Antonio de los Baños, Cuba. She has curated and co-curated numerous exhibitions on modern and contemporary art, edited numerous books, and contributed texts to such publications as Lydia Cabrera: Between the Sum and the Parts (Americas Society/Koenig Books, London, 2019); Contesting Modernity: Informalism in Venezuela 1955–1975 (Museum of Fine Arts, Houston, 2018); and Marta Minujín (Ciudad de Buenos Aires, 2015).

Sebastián Zubieta has been Music Director at Americas Society since 2005. He has taught music history, and composition, and is also a composer and the conductor of the vocal ensemble Meridionalis, with which he has performed contemporary and early music in the United States and Latin America. He holds a doctorate in composition from Yale and a licentiate in musicology from Universidad Católica Argentina in Buenos Aires. 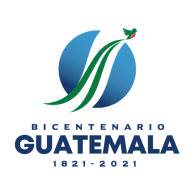