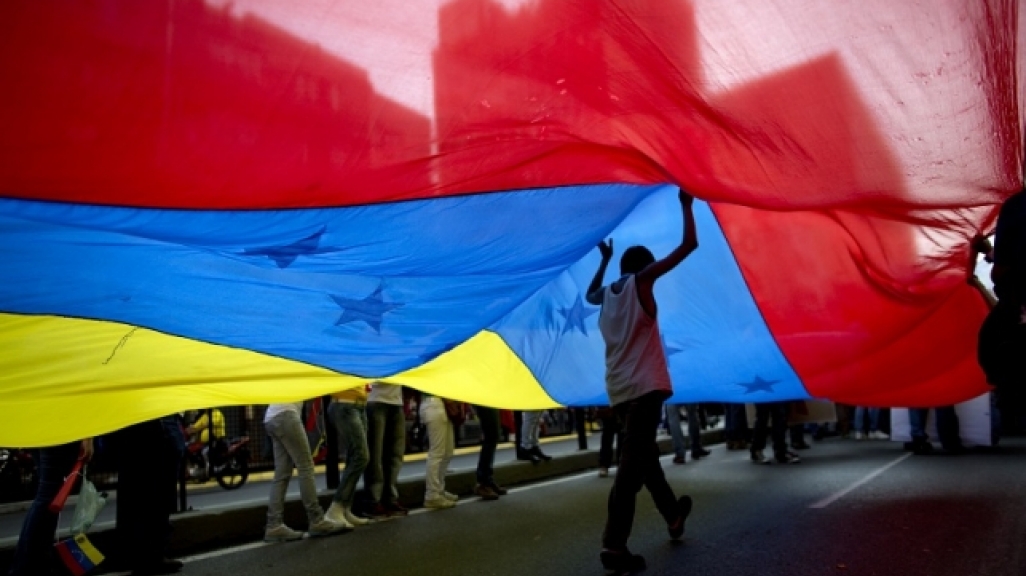 The international community should back democracy in Venezuela, writes COA’s Eric Farnsworth for The National Interest.

Venezuela is a failing state. Despite having the world’s largest proven hydrocarbon reserves, the nation is bankrupt. Basic consumer goods are scarce or unavailable. Purchasing power is falling fast as a result of the world’s highest inflation rate. The healthcare system is in a state of collapse. Infrastructure is in disrepair. Common crime is out of control as the social order begins to break down. The U.S. alleges leading government figures to be engaged in narcotics trafficking and money laundering.

Welcome to the Bolivarian Revolution.

Since 1999, Venezuela has been an experiment in governance and economics. Eschewing the center-left path of much of the rest of Latin America, Venezuela has pursued a more radical course: to remake society itself. The late Hugo Chávez and his successor Nicolás Maduro have intentionally, if incrementally, turned the nation toward a populist, authoritarian vision vaguely identified as “Chavismo.” Using the levers of democracy and the legitimacy bestowed by elections, Venezuela’s government has systematically brought its institutions under executive influence or outright control. Elections themselves have been skewed to provide every advantage to government-supported candidates. Meanwhile, democratically elected opposition leaders have been arbitrarily removed from office, stripped of their budget authority or jailed on trumped-up charges—and sometimes all three. From the courts to the security apparatus, the central bank to the national oil company, the education system and the press to the private sector, independent institutions and organizations have been under sustained Chavista assault....

Read the full article, published in The National Interest.