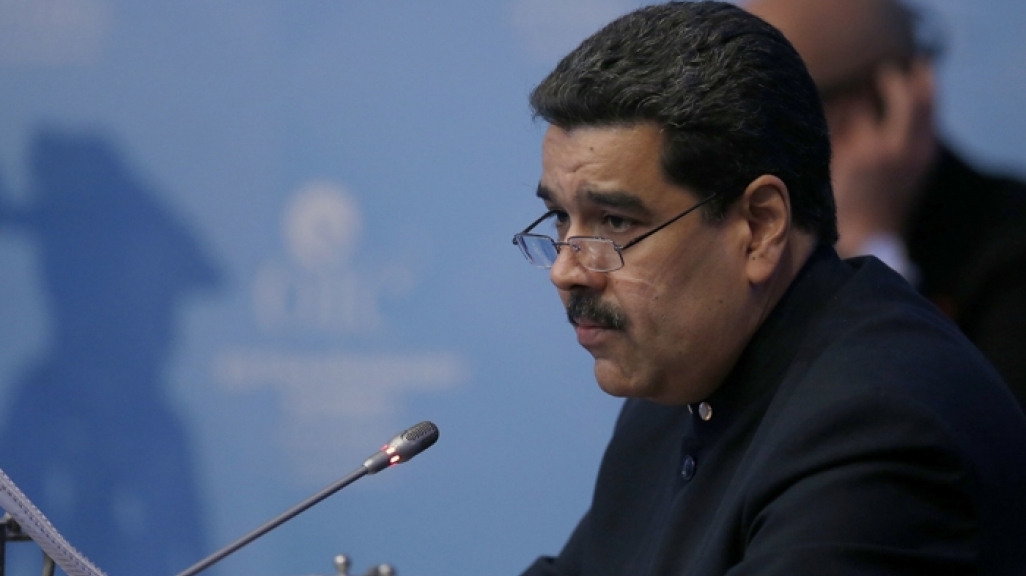 "The patience of long-suffering Venezuelans appears to be running out," writes AS/COA's Eric Farnsworth in HuffPost.

Venezuela is a nation on the brink of social and economic collapse.  In late March, a heavy-handed coup attempt by the regime-directed Supreme Court sought to remove the last vestiges of authority from the democratically-elected opposition legislature.  The attempt was partially reversed after its immediate and vocal rejection by the hemispheric community, but the removal of the final veneer of the government’s claim to democratic legitimacy has energized massive street protests in Caracas and elsewhere around the country.  The regime has met these protests with a show of force and vows to govern “forever.”  More than 20 protesters have been killed.

Venezuela today faces galloping inflation, a multi-year recession, and a massive drain of human capital.  The healthcare system barely functions and food shortages exacerbated by political favoritism and regime loyalty tests are a daily reality.  Caracas is reportedly the most murderous city worldwide and street crime is rampant.  Corruption and drug trafficking have expanded; in February, the sitting Vice President was designated by the US Treasury as a narcotics “kingpin.”  The situation continues to deteriorate and, as growing street protests have shown, is becoming potentially volatile.