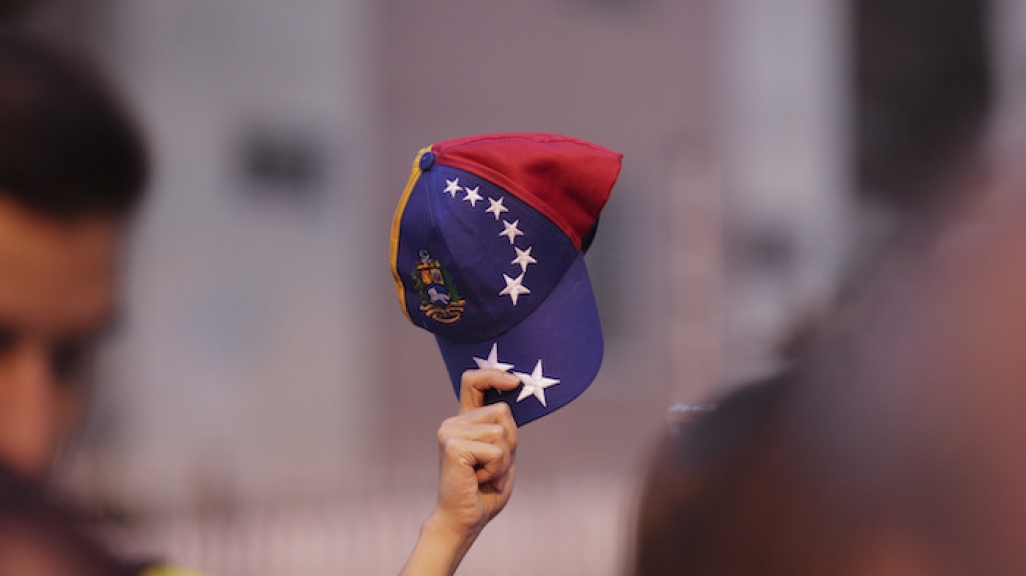 "The [Maduro] administration is consolidating control, and prospects for a peaceful transition appear increasingly bleak," writes AS/COA's Eric Farnsworth in The Banker.

After the dramatic events of 2019 and the beginning of 2020, during which time both the ruling regime of Nicolás Maduro and the interim government headed by Juan Guaidó attempted but failed to land a knockout blow on each other, an uneasy status quo has settled on Venezuela.

Despite more than 50 countries recognising Mr Guaidó as Venezuela's legitimate leader, and intensive sanctions placed on the Maduro regime by the US, Canada and others in Latin America and Europe, the latter administration is consolidating control, and prospects for a peaceful transition appear increasingly bleak.

The support of Cuba, Russia, China, Turkey and other authoritarian states has allowed the Maduro regime to work around the global sanctions system. Through the utilisation of corrupt measures and other means of control, the military, police and non-traditional security forces have remained loyal to Mr Maduro and his officials.

This calendar year may prove decisive, as the interim government recognises that its window for effective action is shrinking, and the Maduro regime seeks to capture the last remaining democratic institution it does not currently control, the National Assembly...