By David Biller and Christopher Sherman

The only way to recapture ground would be to overwhelm the region with generosity in combating the pandemic, said AS/COA's Eric Farnsworth to the Associated Press.

Russia has been trying to get its coronavirus vaccine Sputnik V into Brazilian arms for months, and been repeatedly frustrated by legal, regulatory and possibly even diplomatic obstacles.

That began to change as the South American nation played catch-up in the global race to snap up shots. Receiving little help from the U.S., which was struggling to get a handle on its own outbreak, Sputnik V seemed as good as any; Brazil’s federal government and a group of nine northeastern states signed two deals with Russia’s sovereign wealth fund, RDIF, for a total 47 million doses. The shot is moving toward regulatory approval.

The vaccine has now been purchased by at least nine Latin American nations, with Brazil its greatest uphill battle…

Some documentation is still missing, but Sputnik V is inching closer to approval in Brazil — and another soft-power score for Russia. It serves as a wake-up call, said Eric Farnsworth, who has developed and implemented U.S. policy in the region.

“We’re not the only ones that Latin America can interact with and they’re showing it right now,” said Farnsworth, vice president of the Council of the Americas, a New York-based organization promoting business in the region. “There is much ground to be recaptured, and the only way to do that would be to overwhelm the region with generosity in combatting the pandemic.”… 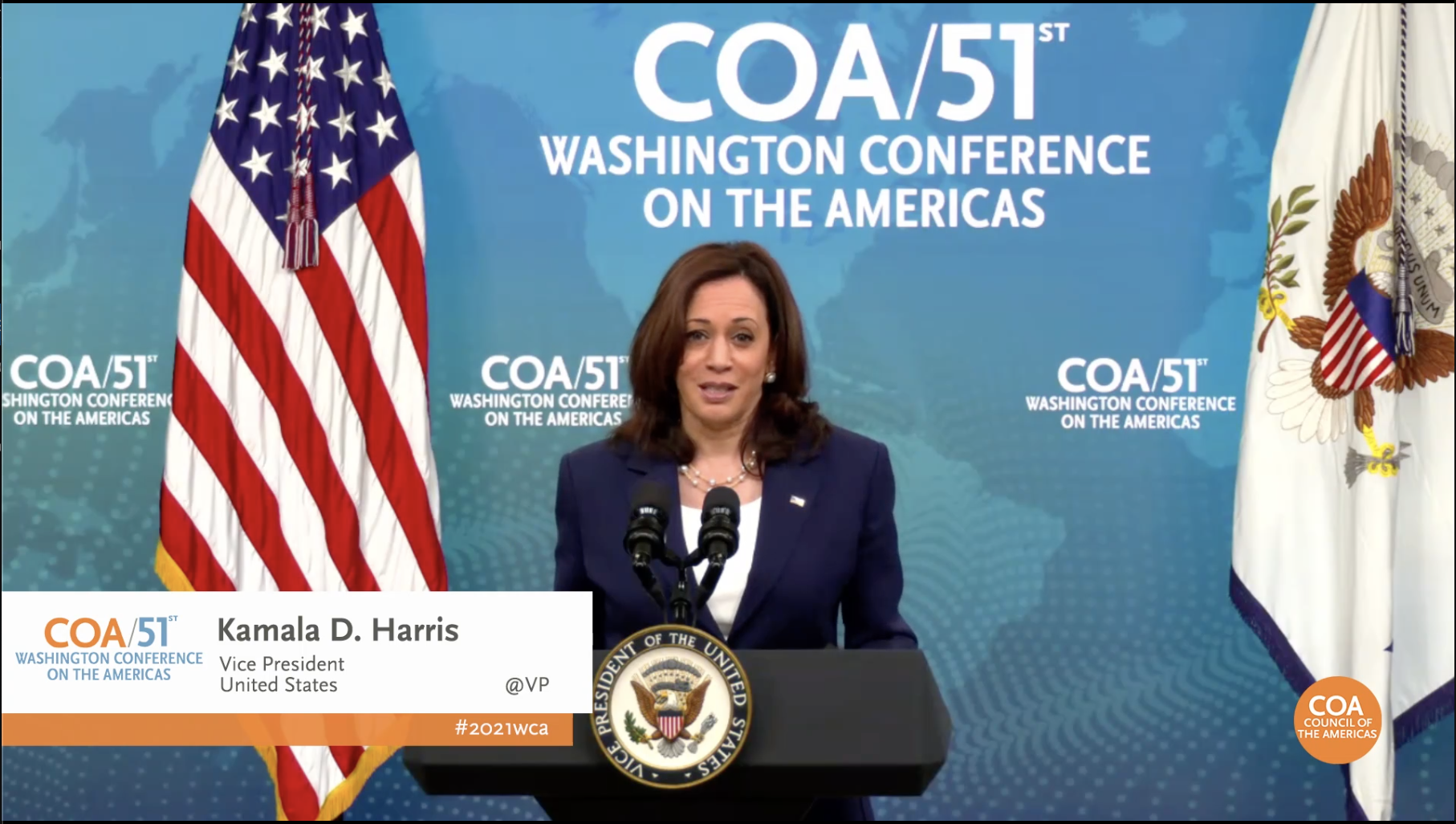 51st Annual Washington Conference on the Americas: Restoring a Partnership for Sustainable Growth