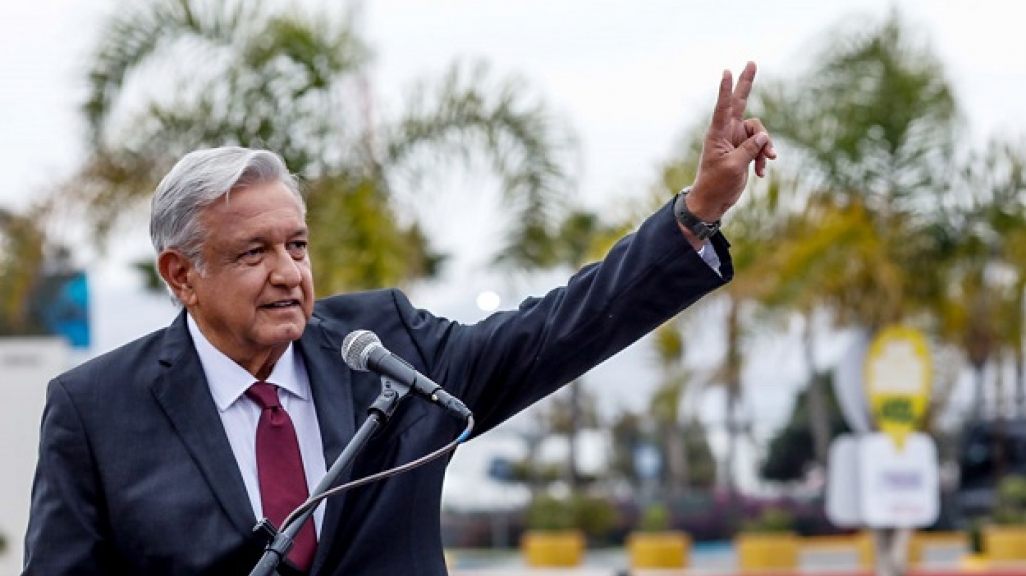 A Shaky Debate Won't Trouble López Obrador. It Might Even Help Him.

The Mexican frontrunner’s debate performances may simply be brandishing his anti-establishment bona-fides with voters.

TIJUANA, Mexico – If candidates were judged by debate performances alone, Andrés Manuel López Obrador might be a long-shot to win Mexico’s presidency on July 1.

At a town hall-style debate held here on Sunday night, AMLO, as he is widely known, appeared most comfortable when it came to belittling his opponents. (At different points he referred to Ricardo Anaya, his nearest rival, as a “phony,” “little scoundrel” and “Richie Rich.”) However, he did little to quell fears that his populist rhetoric could translate into divisive leadership if he’s elected.

López Obrador was in...