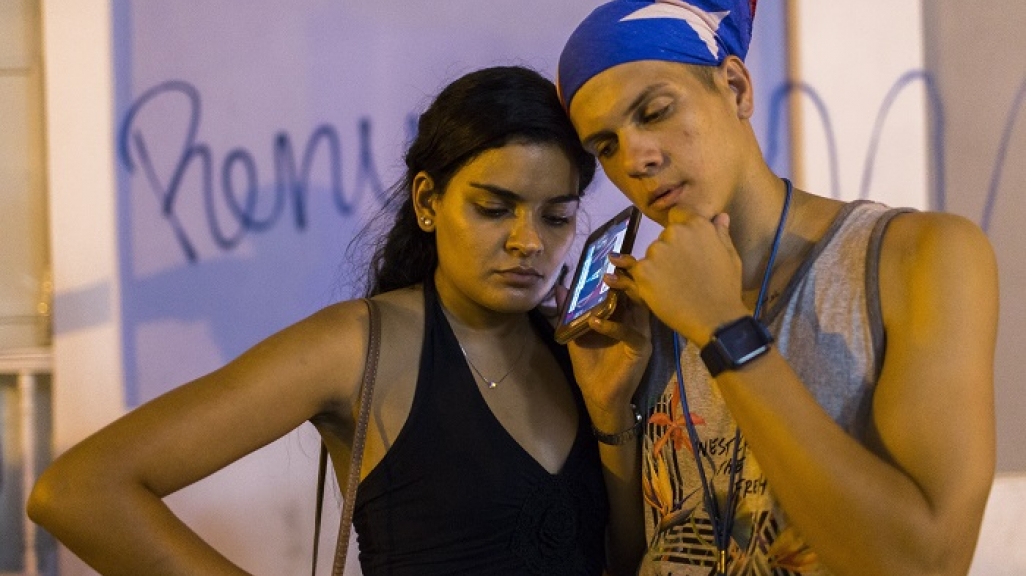 Ricardo Rosselló submitted his resignation after two weeks of island-wide unrest, but the unrest is far from over as protesters focus their message on Washington.

Late on Wednesday, after weeks of protests and political tensions, Puerto Rico Governor Ricardo Rosselló finally addressed the island and, after spending the bulk of his time on camera noting the achievements of his two and a half years in office, abruptly announced he was resigning and signed off. The video, prerecorded and published via Facebook, ended on the stroke of midnight of July 25—an already fateful day in Puerto Rico’s history—and as people heard of his resignation, celebrations erupted across the island and among Puerto Rican communities on the mainland. He submitted his resignation letter to Puerto Rico’s legislature later on Thursday.

The resignation, which will be effective August 2, comes two weeks after the FBI arrested two top officials from his administration along with their co-conspirators on dozens of corruption charges, a scandal that was then compounded by the publishing of the transcript of a lewd, ongoing chat between Rosselló and his top aides that mocked everyone from political rivals to fatalities in Hurricane María. The recent unrest comes on top of over 12 years of recession, austerity measures, a Washington-imposed fiscal control board overseeing the island’s finances, a debt crisis, and a botched response to the 2017 hurricane that destroyed the island’s electrical infrastructure, left Puerto Ricans without power for almost a year, and caused an estimated 4,645 deaths.

Though Rosselló insisted during the course of the two weeks that he would not resign, the writing was on the wall—and not just the protest graffiti on walls across San Juan. On Monday there was a national strike, and Puerto Rican artists including Ricky Martin, Bad Bunny, Residente, and others led a crowd of more than 500,000 people as they shut down the Las Americas Expressway, the largest highway in Puerto Rico. Over the course of the protests, police continually clashed with protesters outside the governor’s residence of La Fortaleza, using riot gear, pepper spray, and tear gas, a cannister of which accidentally set a car on fire in San Juan after a police officer tried to disperse protesters.

On Wednesday, after hours of silence from the governor and as protests continued across the island—including a creative perreo combativo protest in which demonstrators danced to reggeaton—the president of the island’s House of Representatives, Carlos “Johnny” Méndez, called an extraordinary session for the following day to officially begin what would have been the first impeachment proceedings against a sitting governor on the island in its 67 years as a commonwealth. Earlier on Wednesday, Méndez had announced that he had the 34 necessary votes to secure impeachment. If he’d been impeached by the House, the Puerto Rican Senate would have then voted on whether or not to remove him from office.

Per the island’s constitution, Secretary of Justice Wanda Vázquez is next in line to become governor after Secretary of State Luis Rivera Marín, who was higher up in the line of succession, resigned amid the unfolding scandals. While he refused to resign as governor, Rosselló did resign as president of the New Progressive Party and announced on Sunday that he would not seek reelection in the 2020 elections.

Who is Wanda Vázquez?

Vázquez already faces popular opposition, and calls for her resignation trended across social media sites moments after Rosselló announced his resignation as she’s had her own share of legal troubles. In 2018, Vázquez became the first secretary of justice to face criminal charges when the island’s Office of Government Ethics (OEG by its initials in Spanish) filed complaints accusing her of violating ethics law by intervening on behalf of her daughter and son-in-law in a housing dispute. Vázquez was briefly suspended and appeared in court but was later cleared of all charges and reinstated as secretary of justice. Vázquez also came under public scrutiny for leaving her post as director of the Office of Women’s Rights three years before her term was up to join Rosselló’s administration. As secretary, critics argued she did not prioritize femicide and gender violence, a growing problem on the island.

An OEG investigation into the Telegram group chat between Rosselló and his inner circle, which was opened on July 13, is still ongoing. A judge issued a warrant on July 23 for the cell phones of those in the chat who had not yet submitted their devices to the Justice Department. On July 24, a group of three lawyers convened by Méndez to review the contents of the Telegram chat and determine if they included impeachable offenses, released a report outlining that Rosselló had committed two criminal charges and three ethical violations—including illicit enrichment from public office, embezzlement, and gross negligence—and recommended that impeachment proceedings begin.

Protesters are not done

Protesters are now turning their voices toward Washington. At the Somos Más (We Are More) march in San Juan on Thursday, thousands marched on the island’s financial district and called for the U.S. Congress to dissolve the fiscal oversight board it appointed in 2016 to manage the island’s finances and strike down the PROMESA law that created it. A U.S. appeals court in May ruled that the board members’ appointments were unconstitutional. The U.S. Supreme Court will take up the case in October. Protestors are further calling for the island’s debt, which they say is illegal, to be audited.

July 25 is a significant day for Puerto Rico. On July 25, 1898, the U.S. Army invaded Puerto Rico as part of the Spanish-American War. On the same day in 1952, Puerto Rico adopted its first constitution and became a commonwealth of the United States. And in 1978, two pro-independence activists were murdered on that date by police officers in what became known as the Cerro Maravilla Massacre. 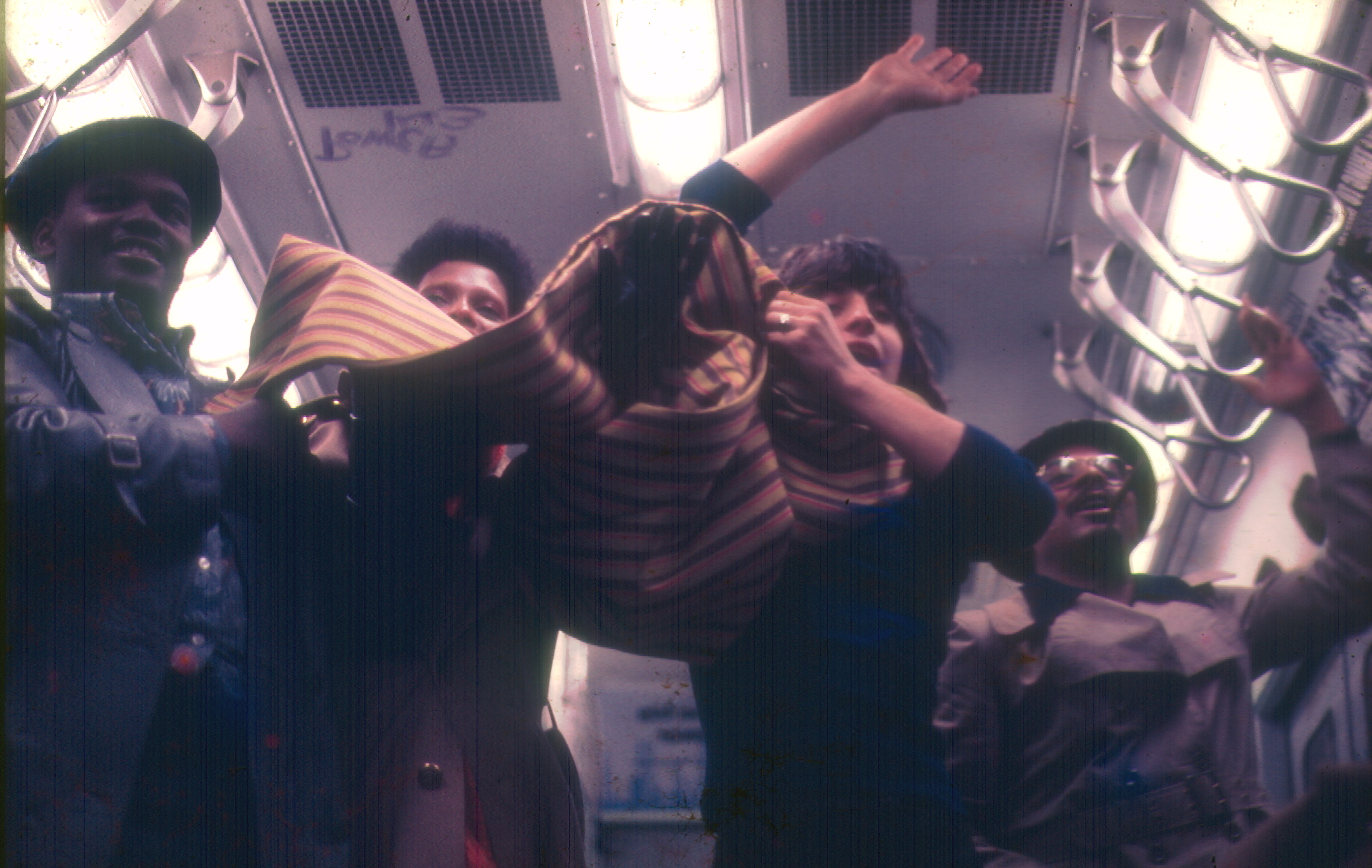 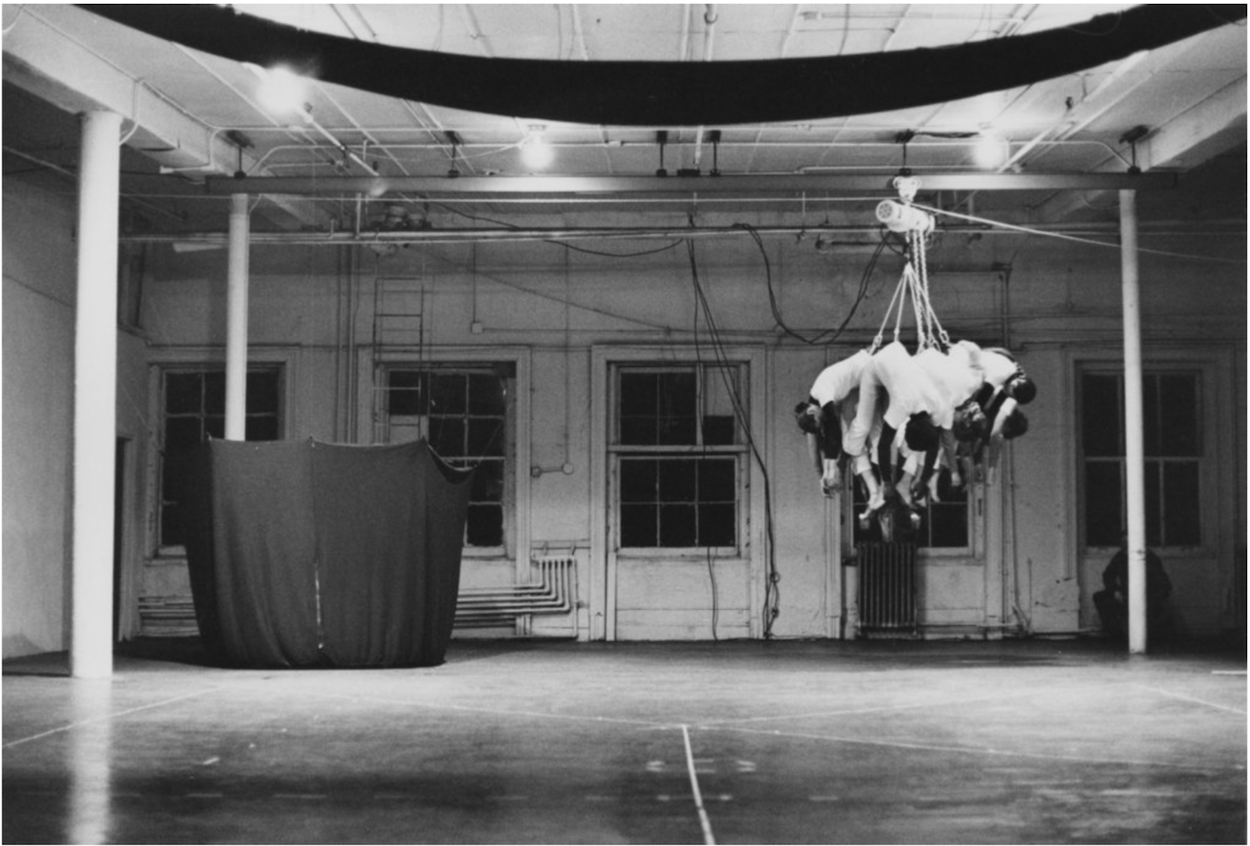