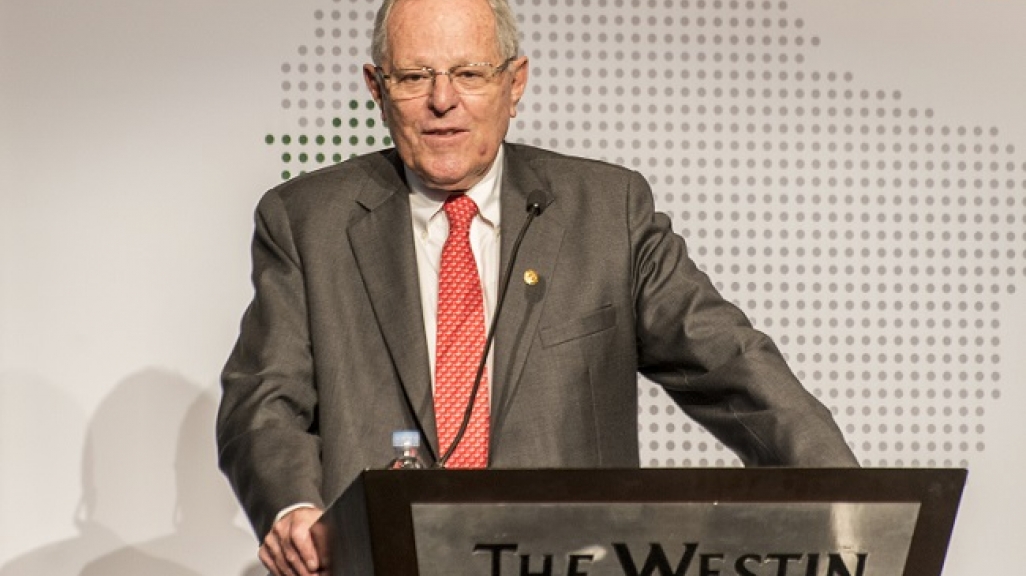 Peru, Corruption, and What to Do about the Summit of the Americas

Now that Peru’s president—the host—has resigned, active consideration should be given to postponing the Summit of the Americas until 2019, writes AS/COA's Eric Farnsworth for Univision News.

A year of political change in Latin America just became more unstable with Wednesday’s resignation of Peru’s president Pedro Pablo Kuczynski, known universally as PPK, prior to an impeachment vote for alleged vote buying he was sure to lose.

Kuczynski denied any allegations of corruption, but the timing of his resignation could not be worse. In just three weeks Peru is scheduled to host the next Summit of the Americas, a periodic gathering of regional leaders including President Donald Trump, when the eyes of much of the region will be focused on the host nation. The theme? The fight against corruption.

Now that Peru’s president—the host—has resigned, active consideration should be given to postponing the Summit. This would allow regional leaders take stock of the situation in Peru and to consider more fully the implications of a Summit in Lima under existing circumstances.