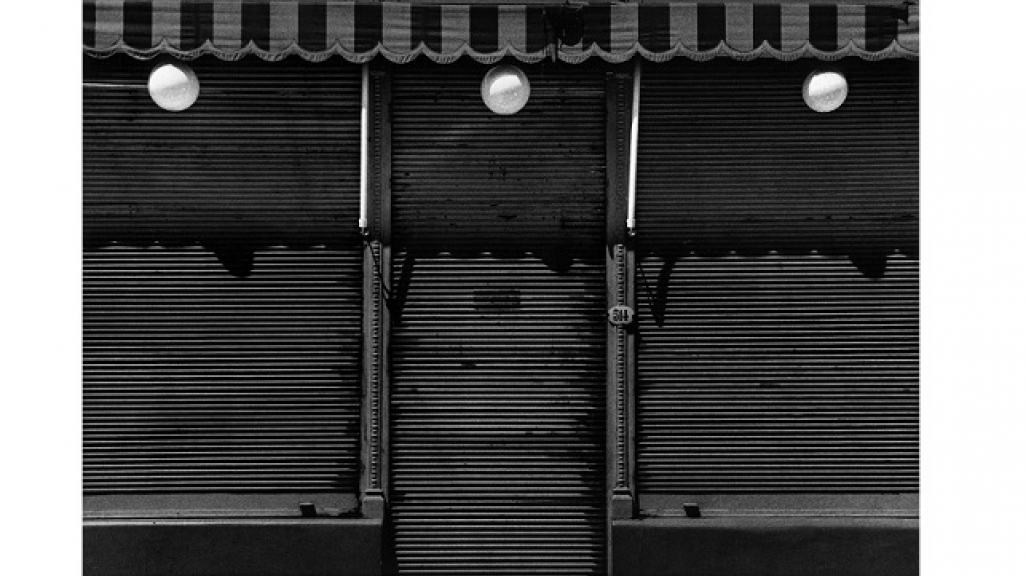 On view until April 1, the photographic work of Facundo de Zuviría offers a salient reminder of Buenos Aires’ recent past.

After years of recession and with its currency peg unsustainable, the government of Argentina in 2001 froze most bank accounts to head off panicked withdrawals. What came next was merciless: Violent protests broke out in Buenos Aires, five presidents came and went in two weeks, and soon Argentina began the largest sovereign default in history until the Greek crisis.

The photographer Facundo de Zuviría, on the streets in those grim days, photographed dozens of storefronts of the capital’s small businesses, suddenly forced to close after customers disappeared. The black-and-white images in his show at Americas Society are mute except for occasional graffiti, and their strict frontal orientation, usually with a narrow door at center and two shuttered windows on each side, process the Buenos Aires street into a sequence of near-abstractions. The series is called “Siesta Argentina” — an evasively optimistic title, as if these businesses were just closed for a midday nap.

Mr. de Zuviría was born in Buenos Aires in 1954 and studied law before turning to photography. Storefronts are a particular interest: Off-center mannequins hover behind glass, and stock advertisements in barbershops appear through security grilles…. 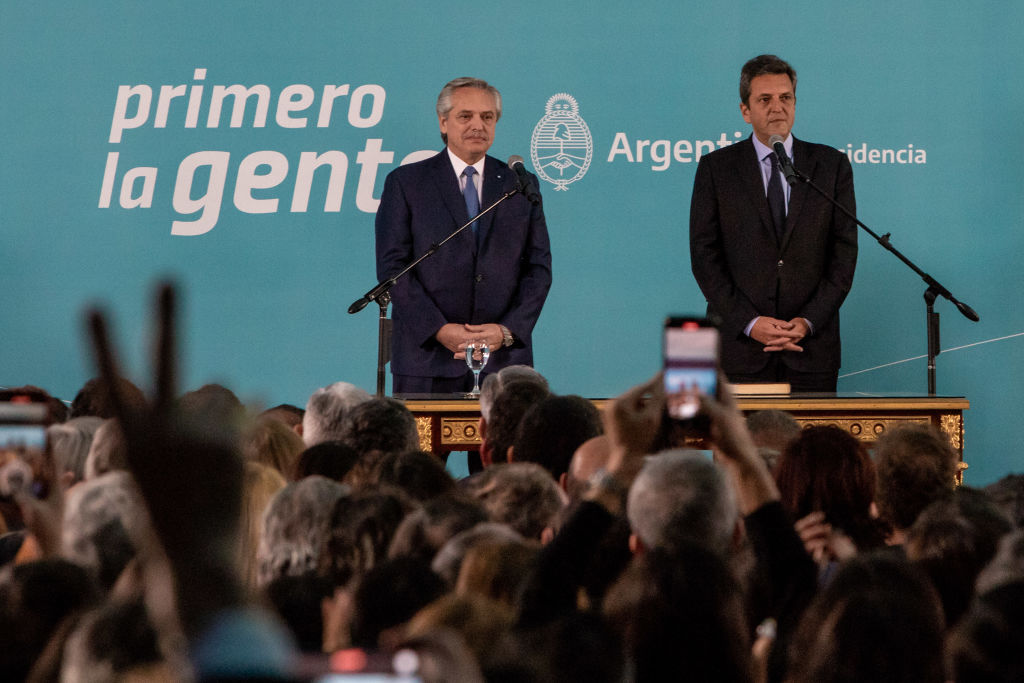