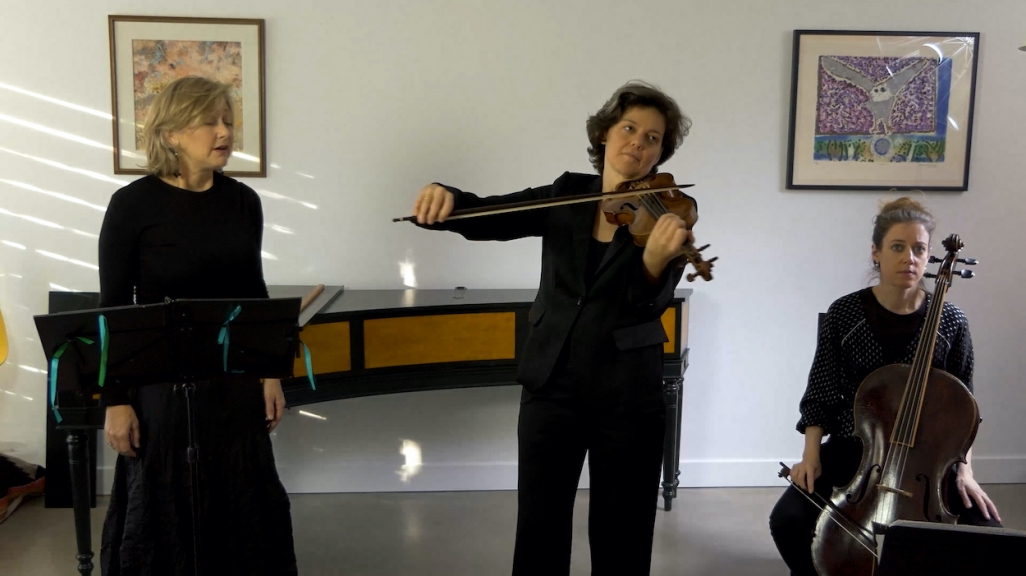 Music of the Americas: En Casa and Recuerdos, November 23–24

On November 24, Recuerdos brings back one track from the 2010 concert by Ernest Ranglin at Americas Society.

We enjoyed a video by this adventurous trio during our Canada Culture Week earlier this month. This week, we share the Adagio from the First Violin Sonata in g minor, BWV 1001, recorded last month in Montreal. Their Hidden paths project explores Bach’s solo violin music in trio versions that take advantage of the unique capabilities of each performer, making audible the hidden structures which inspired the compositions. Soprano and a cello underline the cantus firmus that weaves throughout the solo violin compositions and unites the parts.

Ernest Ranglin is a legend of Jamaican music. A guitarist and composer with a decades-long career who has worked with the most famous musicians in his country, his music and playing blend jazz and reggae in a seamless way. Ten years and a couple weeks ago, he gave a wonderful concert at Music of the Americas backed by a swinging band including Earl Appleton on keyboards, Wayne Batchelor on bass, Yao Dinizulu on drums, and Larry McDonald on percussion. This is one of the tracks from that concert, his own "The Bubbler." 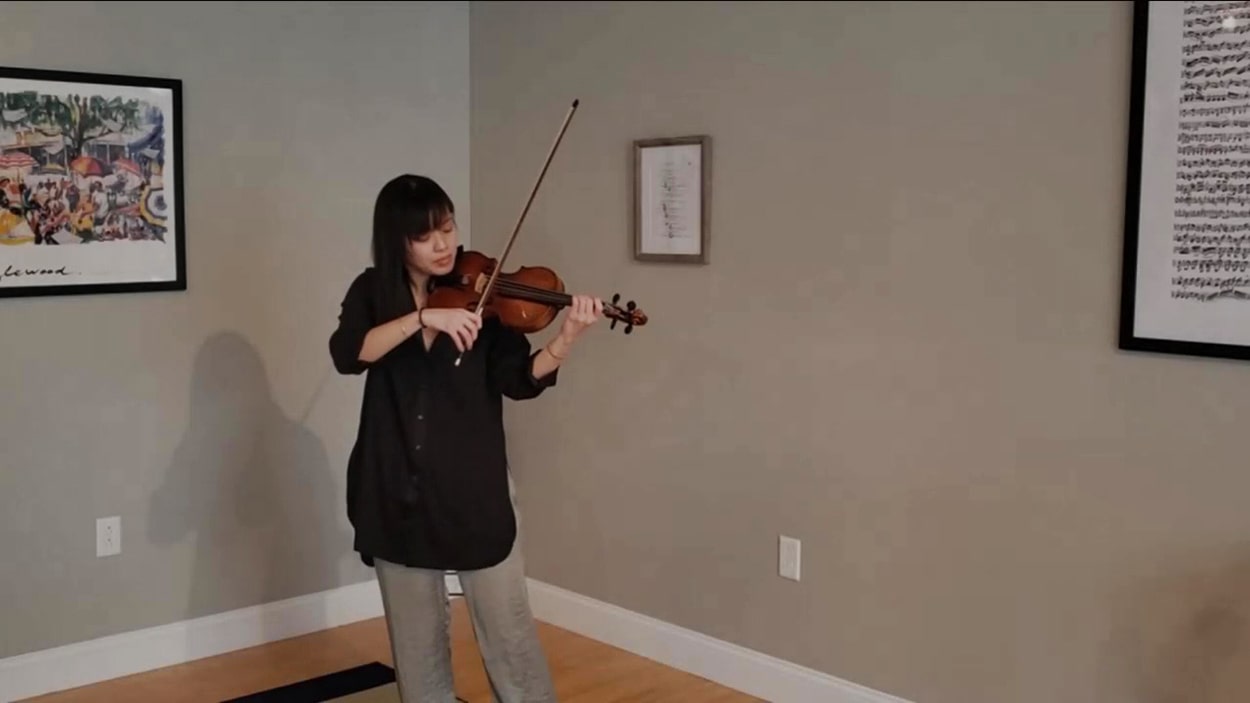