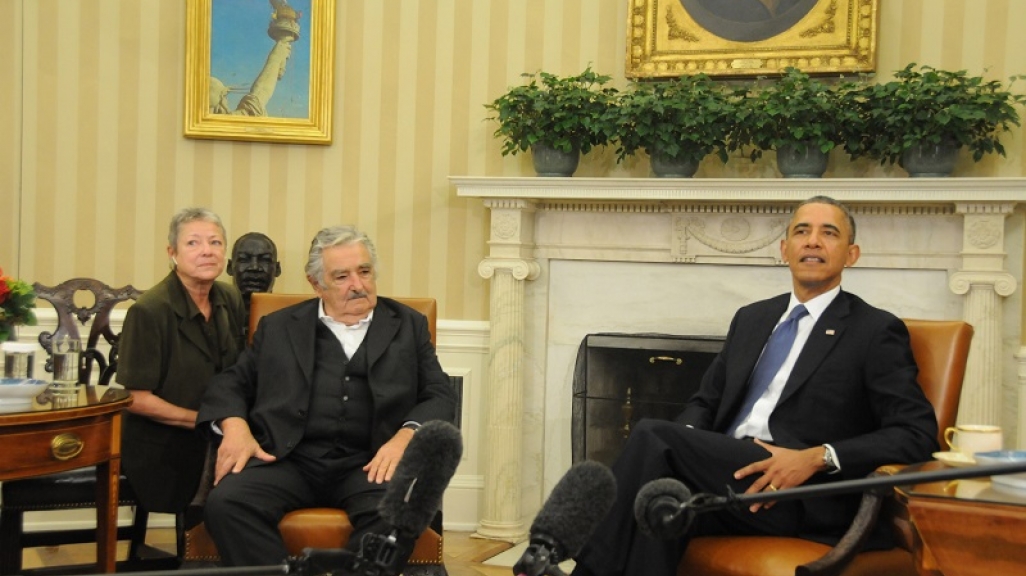 Uruguayan President Jose “Pepe” Mujica’s May 12 meeting with President Barack Obama in Washington was an important if belated step in the right direction for U.S. engagement with South America, reconfirming to a frequently skeptical region the importance that the United States places on building relationships with leaders from across the political spectrum.

Since his election in 2009, the former guerrilla fighter has guided Uruguay as a democratic leftist more interested in results than ideology. Certainly, the successful effort last year to legalize the sale and distribution of marijuana and Mujica’s purposeful outreach to Cuba are among the topics that make headlines, but the hallmark of his presidency has been a focus on social development, economic growth with equity and democratic governance, not ideology or opposition to the United States. For a small nation nestled between two giants in South America—Brazil and Argentina—that’s a winning model, and one on which the United States can seek to build.

Indeed, relations between Uruguay and the United States are strong. The two nations enjoy long democratic histories, and Uruguay has been a frequent partner on issues from global trade negotiations to international peacekeeping operations....

Díaz-Canel's invitation is less a "message" to Washington than an expression of AMLO's personal proclivities, said AS/COA's Eric Farnsworth to the Miami Herald.