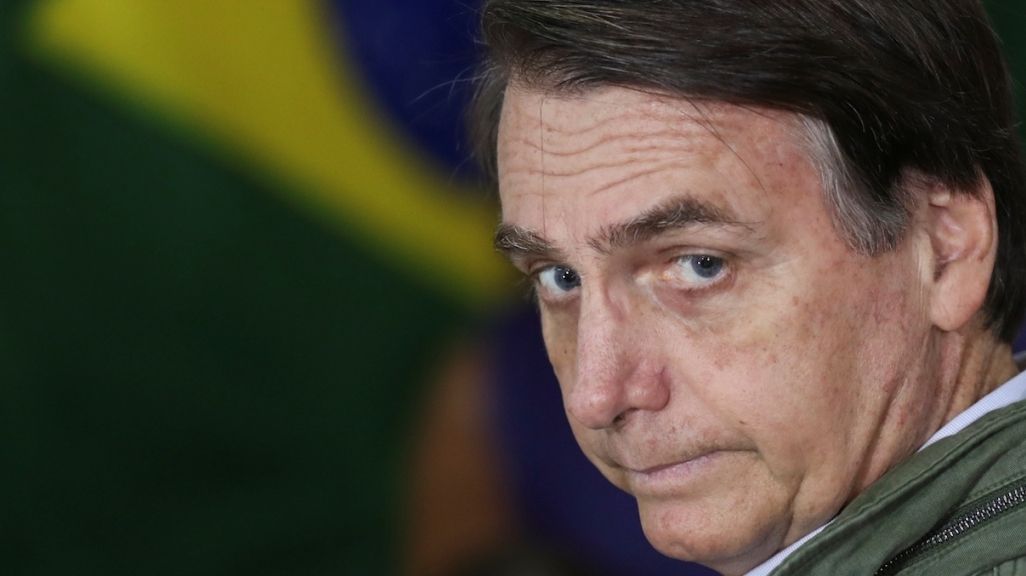 A Moment of Truth for Bolsonaro

There are signs that Bolsonaro’s power has limits—and might even be in decline, writes AS/COA's Brian Winter for Think Global Health.

From the earliest days of the pandemic, Brazil’s President Jair Bolsonaro aggressively downplayed the impact of COVID-19, often with an even greater zeal than his professed “idol,” U.S. President Donald Trump. Bolsonaro dismissed the virus as “a little flu,” embraced supporters at street rallies without wearing a mask, and lobbied for Brazil’s national soccer league to resume play even as cases spiked. He pushed out two health ministers who insisted on taking the threat more seriously and repeatedly cast doubt on the safety of vaccines, jokingly wondering if they could turn people into crocodiles. Even as the country’s death toll soared to among the world’s highest, Bolsonaro urged Brazilians to “stop being a country of sissies,” adding: “We are all going to die one day.”

Although countries where leaders took the virus more seriously have also been ravaged by this pandemic, health experts say the dismissive tone from Brasilia discouraged millions from taking proper precautions and fueled the virus’ spread. Large crowds are seen on Rio de Janeiro’s beaches and bars, and while other Latin American countries such as Mexico and Costa Rica began vaccinating their citizens, Brazil fell behind, with some saying an organized national vaccine program might not be in place until early February or even later. Brazil currently has the world’s second-highest total of confirmed deaths from COVID-19 with nearly 200,000, behind only the United States, and among its highest on a per-capita basis as well.

Yet through it all, to the shock of many observers, Bolsonaro has seen his popularity remain steady or even rise in some polls. A former Army paratrooper who built his political career around a disdain for democratic institutions and human rights, he reportedly tried to dispatch soldiers to intimidate or even close the Supreme Court as recently as June before being talked out of it by his advisers. Yet about 45 percent of Brazilians approve of his performance, according to recent polls, the highest since he took office two years ago and one of the strongest ratings among Latin American presidents, and some have wondered if the pandemic will bolster him still further. Will COVID-19 end up causing not only mass death, but long-term damage to democracy in Latin America’s biggest country? Or will the antibodies - a free and vibrant press and a strong civil society, among other strengths - kick in and produce a kind of stalemate?… 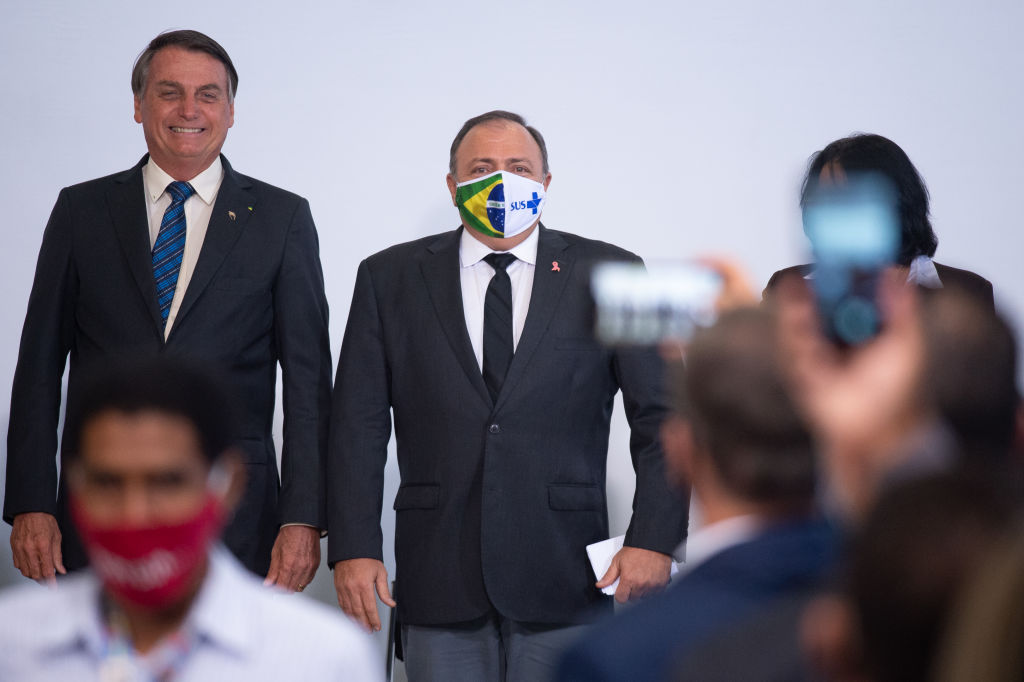