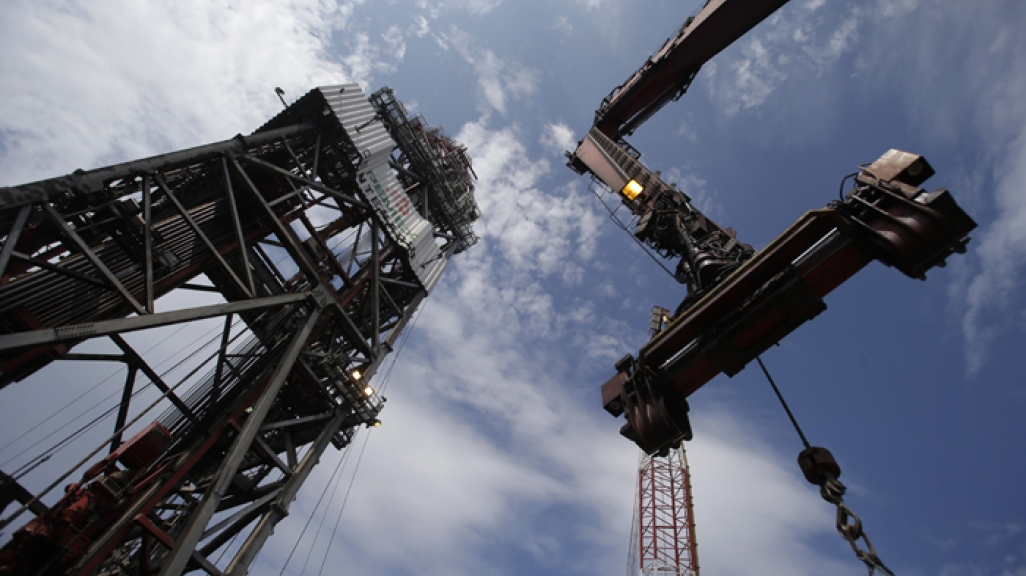 Mexico Update: What Do Lower Oil Prices Mean for Round One of the Energy Reform?

Find out what the drop in oil prices means for Mexican energy investments.

In August 2014, Mexico’s energy secretary launched Round One, the bidding process through which the government will tender contracts to companies interested in exploring and exploiting oil fields or in partnering with state energy firm Pemex. Back then, the Secretariat of Energy estimated that overall new projects will represent investments of $12.6 billion per year over the next four years and that by 2025 the energy reform will have generated 2.5 million new jobs.

But in recent months, that positive outlook changed. Since September 2014, oil prices have declined by about 55 percent, partly due to weaker demand in some major economies and partly because of more oil production worldwide—particularly shale oil in the United States. Around the world, billions of dollars for oil exploration and exploitation have been put on hold after the dramatic fall in crude prices.

Mexico is in the initial stages of the first bidding round to allow private investment in the oil sector. As energy analyst Lisa Viscidi writes, most projects at current prices are still profitable since production costs for existing fields average just $10 per barrel. Pemex CEO Emilio Lozoya says that lower oil prices put pressure to speed up joint ventures but that the interest of international oil companies continues. Regarding the shallow-water fields to be auctioned, around 30 companies have shown their interest to pay more than $340,000 each to access seismic and geological data that will allow them to quantify the crude available for extraction.

However, costs of new deepwater and unconventional projects opened by the energy reform to private investment might represent a bigger challenge. In recent weeks, the government signaled the need to scale back some of the auctions amid the sharp drop in oil prices. Juan Carlos Zepeda, head of the National Hydrocarbons Commission, said that 36 percent of the areas included in the Round One would suffer modifications to make them more attractive since the cost of production of shale is around $40 a barrel, and at Mexico’s Chicontepec Basin it fluctuates between $15 and $40 per barrel.

Indirect effects of lower oil prices might also play a role in investment decisions in Mexico. For example, at the end of August, Mexican conglomerate Grupo Alfa and other companies announced readiness to participate in Round One. Anticipating the imminent opening of the oil sector in Mexico, over the course of 2014 Grupo Alfa increased its participation in Colombia-based Pacific Rubiales for an estimated $1.2 billion.

However, the fall in oil prices, an inability to develop significant fresh oil fields, and its debt load caused Pacific Rubiales’s stock to fall 90 percent from its peak in 2011. As reported in Reforma, Sebastian Toro, manager of Colombia-based investment analysis firm Arena Bursátil, indicates that this situation may keep Grupo Alfa from investing in Mexico’s energy sector and is an example of the fact that “the fall in oil prices threatens investment plans in Mexico.”

Overall, dropping oil prices are likely to have a direct effect on the Mexican economy, given that about one-third of the federal revenue comes from oil. For Alfredo Coutiño, Latin America director at Moody’s Analytics, a lower oil price imposes budgetary constraints that limit the countercyclical power of fiscal policies and will cost 1 percent of GDP growth, reports La Jornada. Even when the Secretariat of Finance hedged the country’s exports of oil at $76 a barrel for 2015, lower prices in the future might force the government to cut spending, said Finance Secretary Luis Videgaray at a January conference held by the Organization for Economic Co-operation and Development.