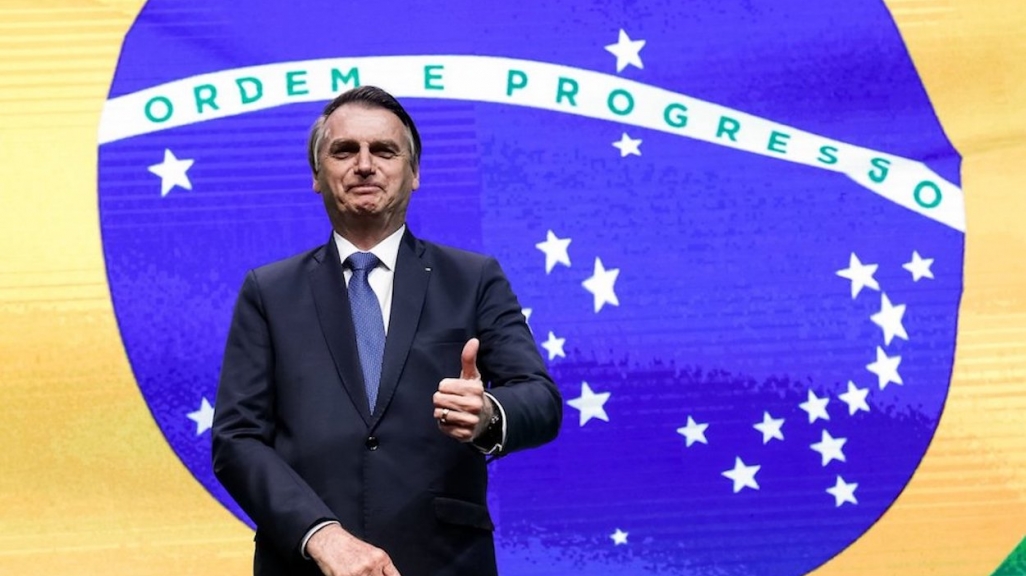 "In the broad sweep of history, Bolsonaro is arguably not an aberration but a return to normalcy," writes AS/COA's Brian Winter in Foreign Affairs.

Brazil has a face that it tends to present to the world: a country of glittering beaches and hillside favelas, of Oscar Niemeyer’s delightful churches and museums, of João Gilberto crooning “The Girl From Ipanema.” This is the Brazil of Rio de Janeiro, which is also, not coincidentally, the city that hosts global events, such as the Olympics, and that serves as a base for most foreign correspondents. This Brazil is troubled but romantic, a racial mosaic, violent but impossible to resist. It is a postcard, a nightmare, a dream.

Inevitably, a country of 210 million people has many other faces, from the riverside villages of the Amazon to the Blade Runner–style skyscapes of São Paulo and the old gaucho country of the far south. But the Brazil perhaps least known to outsiders is what some Brazilians call—sometimes fondly, sometimes with an eye roll—the interiorzão, which translates literally as “the big interior.”

The interiorzão is not defined on any map, but it generally refers to a belt of land sagging around the country’s geographic midsection, from the state of Mato Grosso do Sul in the west through Goiás, Minas Gerais, and parts of Bahia in the east. This is a Brazil of soy farms and cattle ranches, oversize Ford pickup trucks, air-conditioned shopping malls, and all-you-can-eat steakhouses. Some of it is old, but much of it was erected only in the last 30 years or so. Instead of Afro-Catholic syncretism and bossa nova, it boasts evangelical megachurches and sertanejo, a kind of tropicalized country music sung by barrel-chested men in cowboy hats and Wrangler jeans...