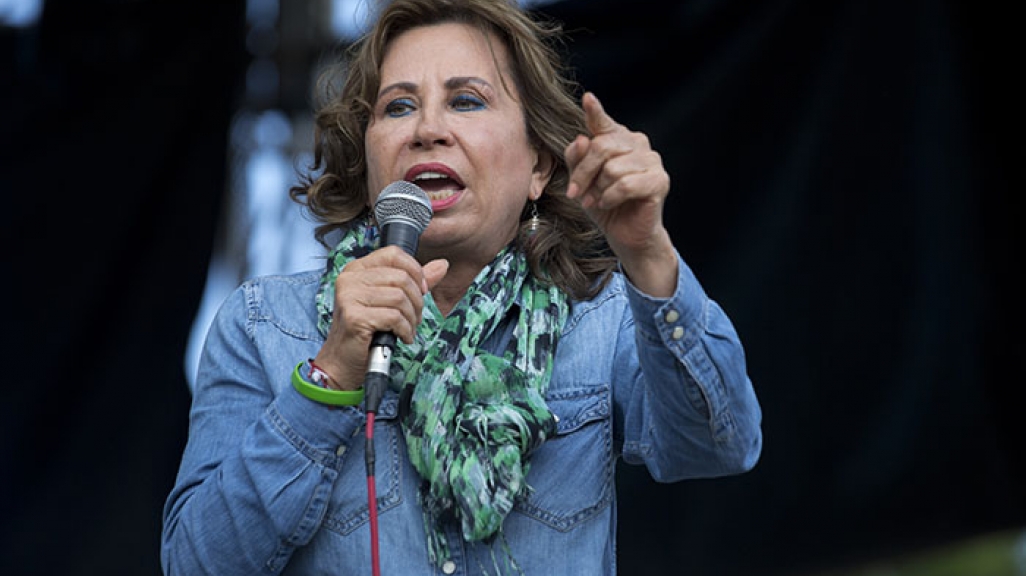 LatAm in Focus: Who's In and Who's Out in Guatemala's Presidential Race

Political scientist Marielos Chang explains why Sandra Torres is the candidate to beat, though her win is not a sure bet. The first-round vote takes place June 16.

It was the week that changed everything, or at least everything in Guatemala’s presidential race. During the week of May 13, the Constitutional Court disqualified two of the country’s three leading presidential candidates with just a month to go before the June 16 election. One was Zury Ríos, daughter of deceased dictator Efraín Ríos Montt, and the other was Thelma Aldana, a one-time attorney general known as an anti-corruption crusader.

That’s left one woman standing as the candidate to beat: Sandra Torres, a former first lady, in a race that Marielos Chang, a professor at Francisco Marroquín University, has compared to Game of Thrones, Guatemala style.

As Chang, co-founder of Red Ciudadana, tells AS/COA Online’s Carin Zissis, frontrunner Torres could still face a challenge. After all, despite leading the polls, half of voters have said they would never cast a ballot for her. Moreover, many Guatemalans aren’t yet sure who to pick between Torres and candidates who have polled fourth, fifth, sixth, or lower out of a field of over 20 candidates. “In the second round, it’s going to be very uphill for Sandra Torres to win,” says Chang of the August runoff in the case that the Torres doesn’t win outright in June, given that coalitions will likely form to support her rival.

In the meantime, says the political scientist, “People are feeling like, ‘I don’t know who’s going to be on the ballot and I don’t know what they’re proposing.’” Candidates are focusing on topics such as family values, even as voters say they’re more concerned about climate change and corruption. On the latter issue, the election comes even as one agency crucial to building transparency—the UN’s International Commission against Impunity in Guatemala, or CICIG—appears to be facing the end of its mandate.