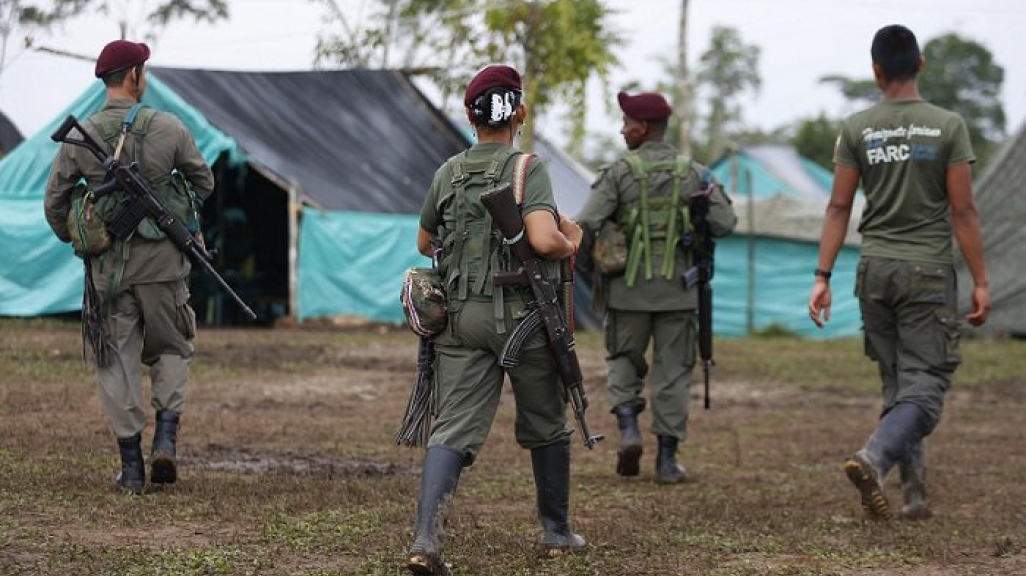 Listen: Virginia Bouvier of the U.S. Institute of Peace talks about how everything from elections to the weather is affecting Colombia’s landmark deal with the guerrillas.

Note: A few short months after this interview, Virginia Bouvier passed away after a prolonged illness. We're honored that she took the time to share with us her deep wealth of knowledge and indefatigable commitment to peace in Colombia.

It should have been evident that 52 years of civil war would not be easily, or quickly, ended. But when the Colombian government and the Revolutionary Armed Forces of Colombia signed a peace agreement, the international headlines rang out: Colombia is at peace.

Except it wasn’t. On October 2, 2016, voters rejected the agreement, laying bare deep divides within a long-suffering Colombian society. It was amid these tensions that the government and FARC returned to Havana to work out a revised agreement, this time with input from opponents. That agreement passed—this time through Congress and with approval from the Constitutional Court—albeit with much less fanfare.

So where do things stand today? How far or near, in fact, is Colombia from peace? It’s happening, slowly but surely, says Virginia Bouvier, a senior advisor for peace processes at the U.S. Institute of Peace, in this podcast with AS/COA Online’s Holly K. Sonneland. Whether it’s a peace that can last depends on the implementation that’s being worked out right now, says Bouvier, noting that half of all peace accords fall apart within five years.

Meanwhile, on Capitol Hill, Washington is reviewing a $450-million budget line item for Colombia’s peace process. Bouvier says the funding decision remains a straightforward one, especially with neighbor Venezuela on the perpetual verge of collapse. “It’s in the U.S.’ national security interest in the end to have a peaceful Colombia in a region that potentially could explode on numerous fronts,” she says. 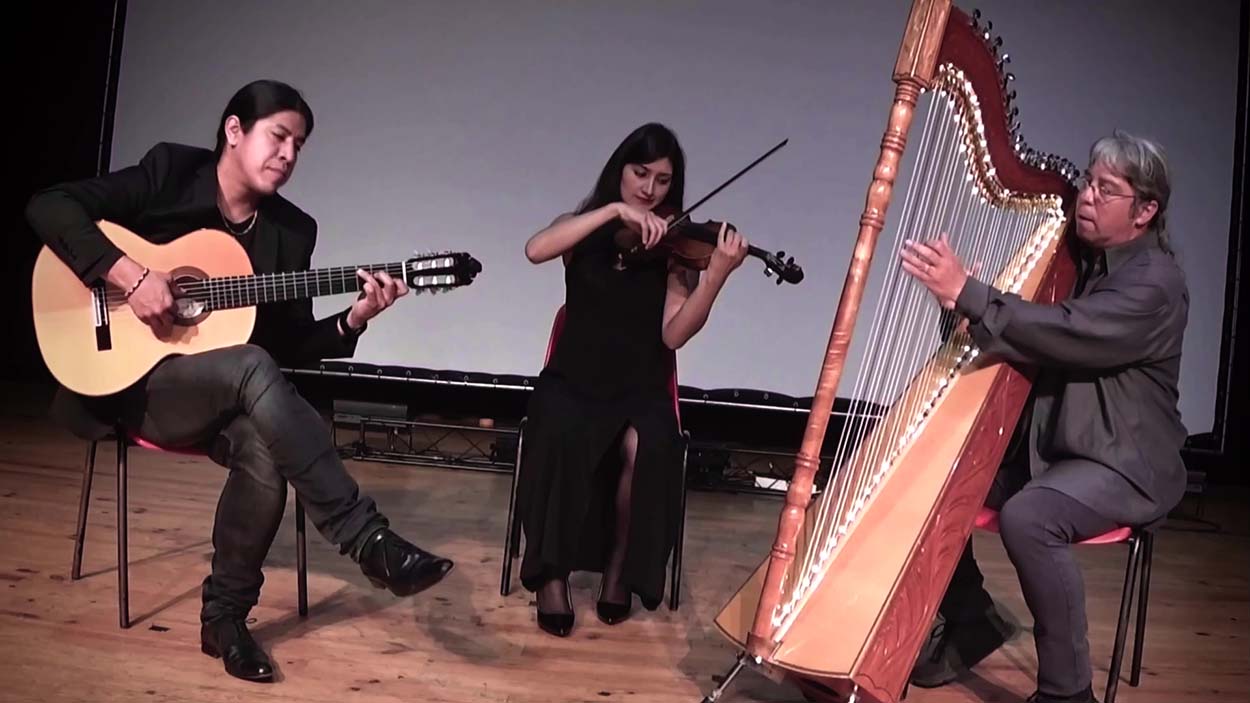 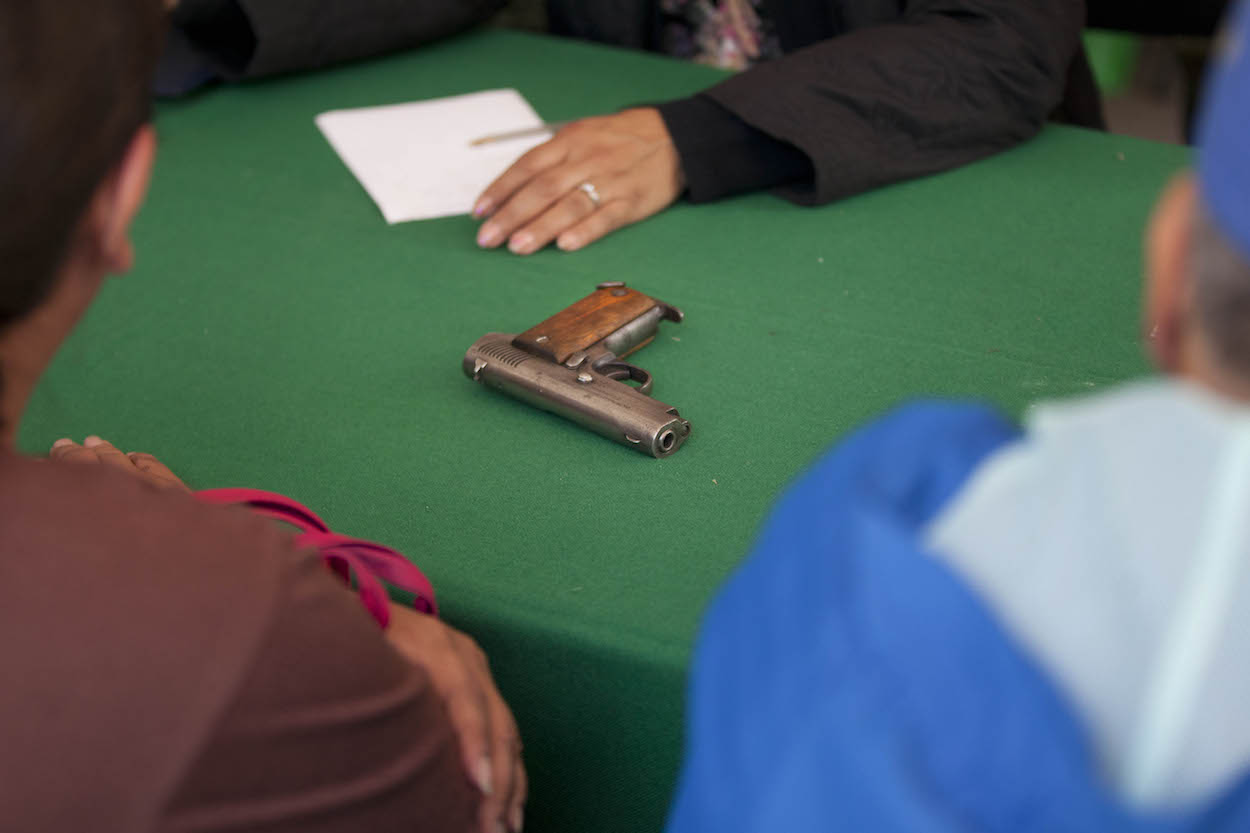 Countries may adopt stringent gun control laws, but their efforts are complicated by international arms smuggling. We explore policies in Argentina, Brazil, Chile, Colombia, and Mexico.