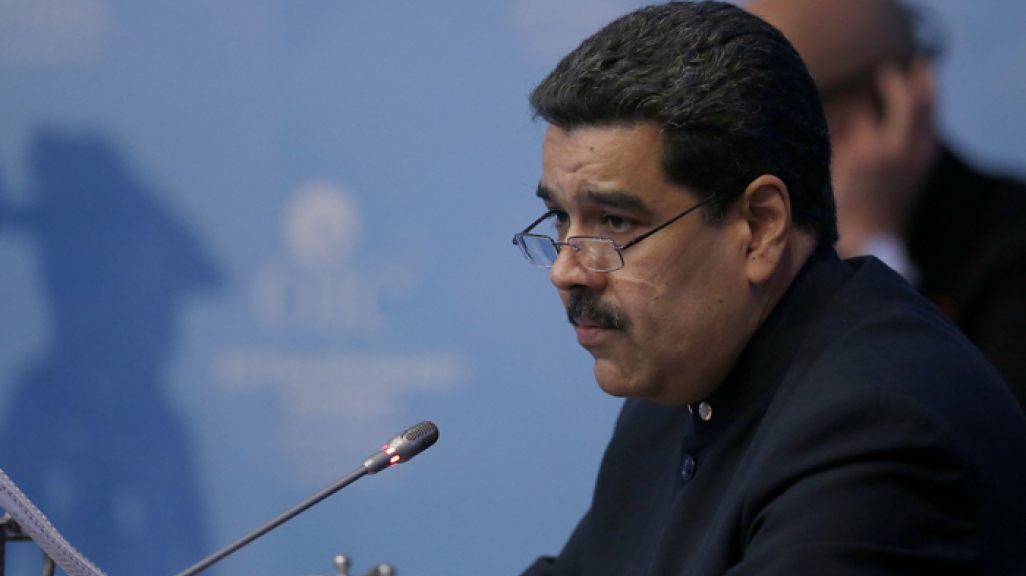 In this podcast, Mark Feierstein, NSC senior director for Western Hemisphere affairs in the Obama White House, lays out a multi-pronged strategy for pressuring the Maduro regime ahead of 2018 elections.

“I never would have predicted that Nicolás Maduro was going to end the year stronger and the opposition…more divided and weaker,” says Guillermo Zubillaga, head of the AS/COA Venezuela Working Group. Improbably, Maduro, who’s running approval ratings in the 20- to 30-percent range amid growing fractions within his chavista base, has announced his intentions to run for a second six-year term on the PSUV ticket in presidential elections slated for 2018.

But, says Mark Feierstein, who was National Security Council senior director for Western Hemisphere affairs in the Obama White House, Maduro will lose “handily” to whomever the opposition fields in 2018, provided it’s a free and fair election—and that’s a big if. After a year in which three national elections all took place under numerous claims of fraud and a lack of transparency, Feierstein says there are three conditions both the Venezuelan opposition and the international community should insist on in negotiations with the Maduro administration: 1) the National Electoral Council (CNE) needs to include rectors who do not have established chavista ties, 2) prohibitions on leading opposition candidates (e.g. Leopoldo López and Henrique Capriles) need to be lifted so that they can run should the MUD opposition coalition nominate them, and 3) independent, international groups with a strong record of monitoring elections, like the Carter Center, OAS, and EU, should be allowed into the country as well to observe the vote.

What role will Washington be looking to play in it all? “We can expect more U.S. individual sanctions,” Feierstein said at an AS/COA event in New York on December 12. “Venezuela is a target-rich environment,” he said, given all the individuals tied to drug-trafficking and human rights abuses in particular. He also told the room that National Security Council staff has been told that the South American country is one of President Donald Trump’s top three foreign policy priorities, along with Iran and North Korea. But sanctions are only one part of it, he tells AS/COA Online’s Holly K. Sonneland in this podcast following the event, adding that others like the EU must join Washington in similarly pressuring the Maduro regime.

The Biggest Risk to Bolsonaro from Congress’s COVID Investigation

The inquiry probably won't bring down the president, but it has the potential to reduce his chances to win reelection next year.