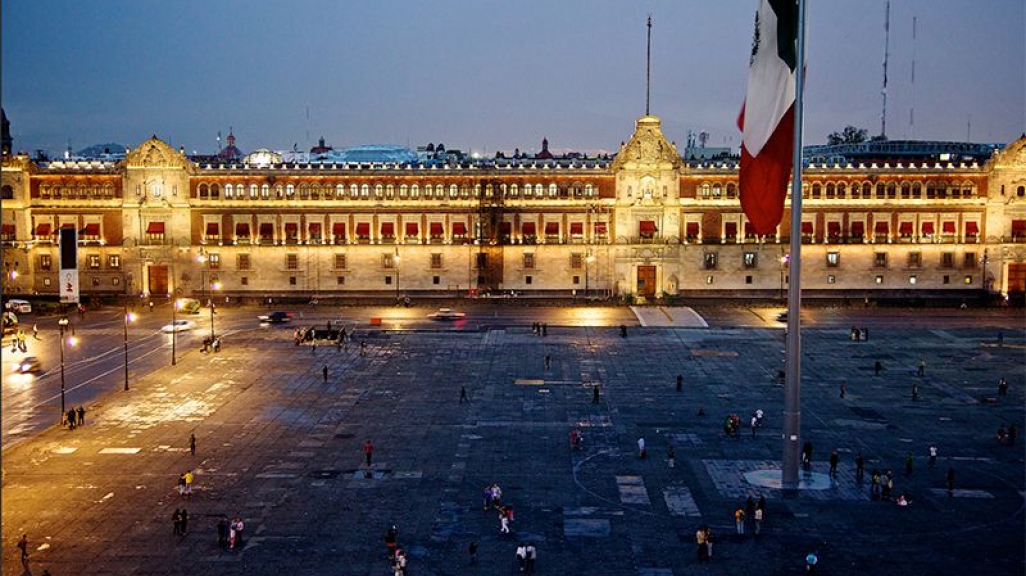 LatAm in Focus: Put a Little Trust in Mexico

Mexicans may not place faith in government but, as a new survey shows, they trust civil society to step up. An initiative launched in March demonstrates why.

It’s an election year in Mexico, and that means mudslinging and memes. It also means an unhappy electorate. In fact, Mexicans are more distrustful of government institutions than people in any of the other 27 countries surveyed in Edelman’s latest Trust Barometer.

“Sadly, it’s not new,” says Edelman México’s General Manager Mariana Sanz. She told AS/COA Online’s Carin Zissis that the annual study, first released in 2001, has been uncovering Mexicans’ lack-of-confidence issue for years—and for all levels of government. But it’s not just politics facing this lack of faith: Mexicans are particularly worried about fake news, and Sanz says the media isn’t “playing the role that we as citizens need.”

Despite these low points, there are sources of trust in Mexico, and one is the private sector. “It’s very good news for companies if they own this responsibility…if they understand that people are waiting for them to take positions, to be more active, to speak up,” says Sanz.

Mexicans also have confidence in civil society. The outpouring of citizen support in the wake of last year’s devastating earthquakes showed why, and the latest survey was conducted a few weeks after the one that struck the capital. “Civil society was at its peak in terms of what we’re doing for each other,” says Sanz. In a world facing what she calls “an implosion of trust,” the bright spots in results for Mexico mean the country doesn’t fall as low as others in the overall study.

Another example of citizens taking up leadership is Méxicos Posibles, an initiative that started in 2015 and brought together 180 leaders across the country and sectors to envision potential futures for the country by 2030. The group held its launch in the capital’s historic center on March 21 to share its findings and goal of tackling the three biggest risks facing Mexico: inequality, insecurity, and illegality. “What really is very clear for all of us is we want the best for our country,” explains Gabriela Hernández Cardoso, an independent board member whose career spans the public and private sector, on the sidelines of the launch.

The music in this podcast is by C4 Trio and was recorded at Americas Society in New York. Learn more about upcoming concerts at musicoftheamericas.org.