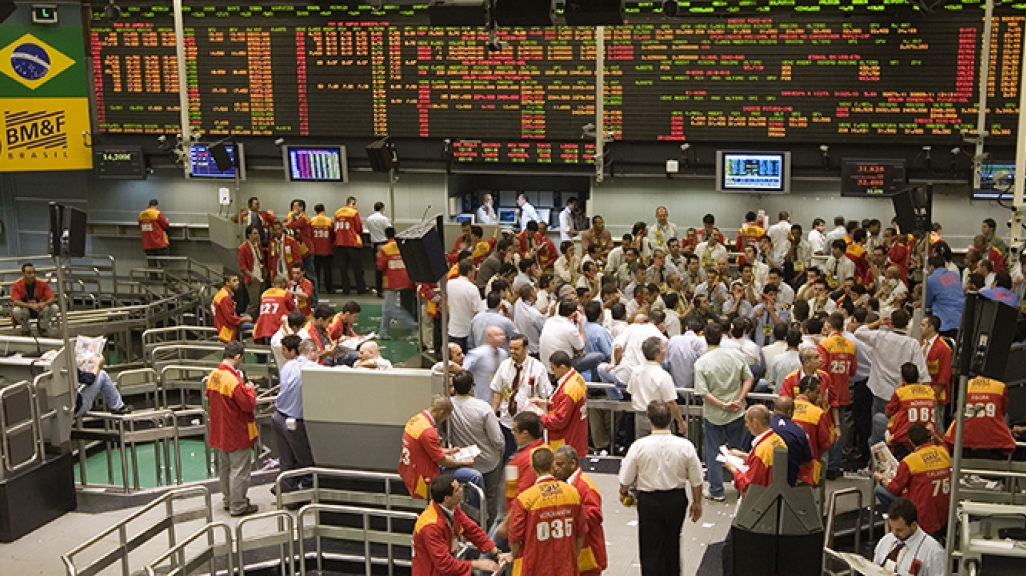 Are Brazil’s worst recession days over? The government announced a rebound in economic growth, lower inflation numbers, and friendlier interest rates, leading investors to show optimism about the country’s economy in the first quarter of 2017. And new headlines about corruption scandals have not stopped the rally.

After years of uncertainty, market confidence might be testing the Brazilian waters again, but the government’s pension reform proposal needs to become a reality for the country to regain its investment-grade credit rating, Fitch Rating’s Rafael Guedes told AS/COA Online’s Luisa Leme.

Guedes, who heads the ratings agency practice in Brazil, says recent negotiations have diluted the fiscal impact of the pension reform by nearly 20 percent and the window of time for the federal government to accomplish its goal of passing the measure is only about six to eight months, he explains, due to next year’s presidential election. Roughly 75 percent of Brazilians are against the reform and they took to the streets on April 28 to express their opposition.

Still, Guedes says that even if the recession and political crisis have changed Brazil, more change is needed. “Brazil has to adjust to the modern economy, to less generous social security rules, to modern labor laws, because Brazil is not competing with Brazil,” he says. “Brazil is competing with all economies globally.” 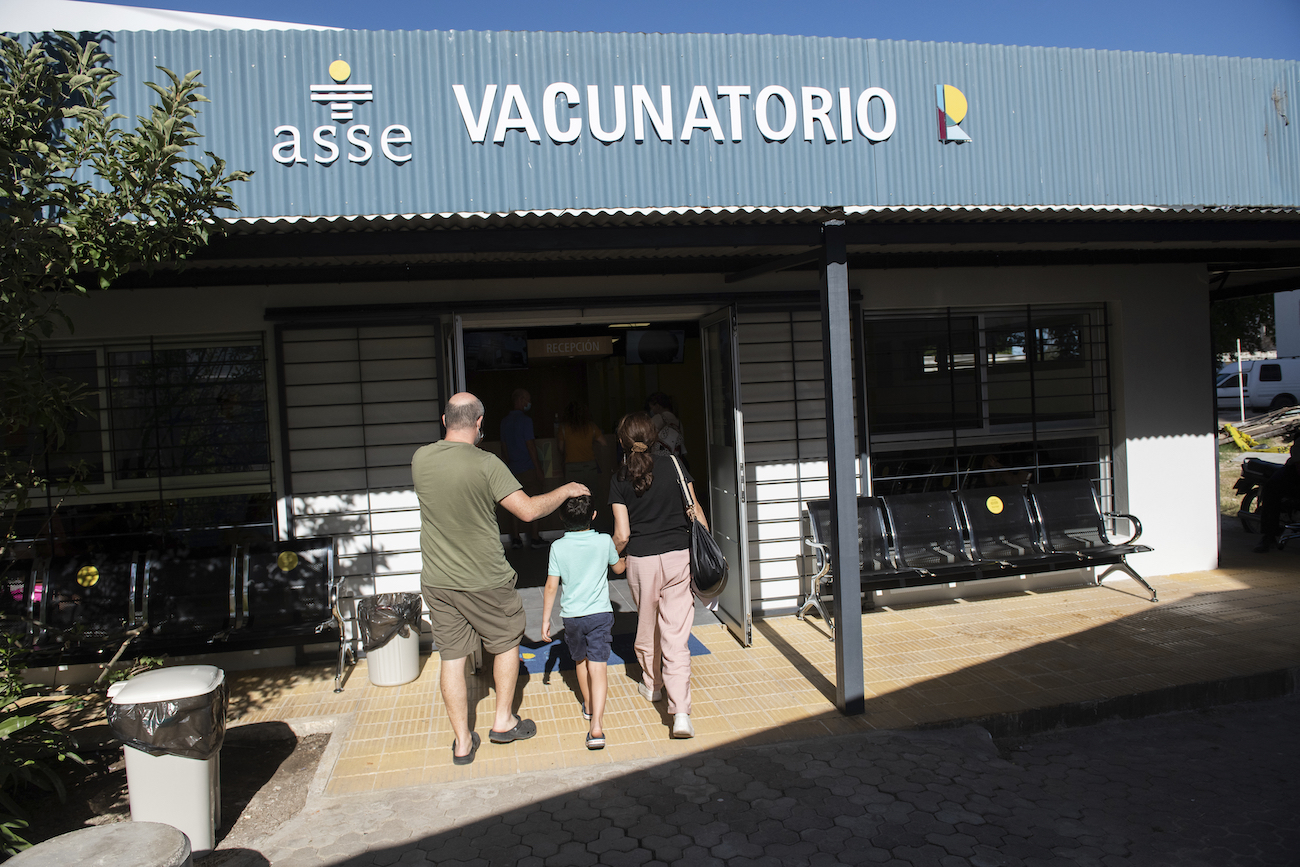