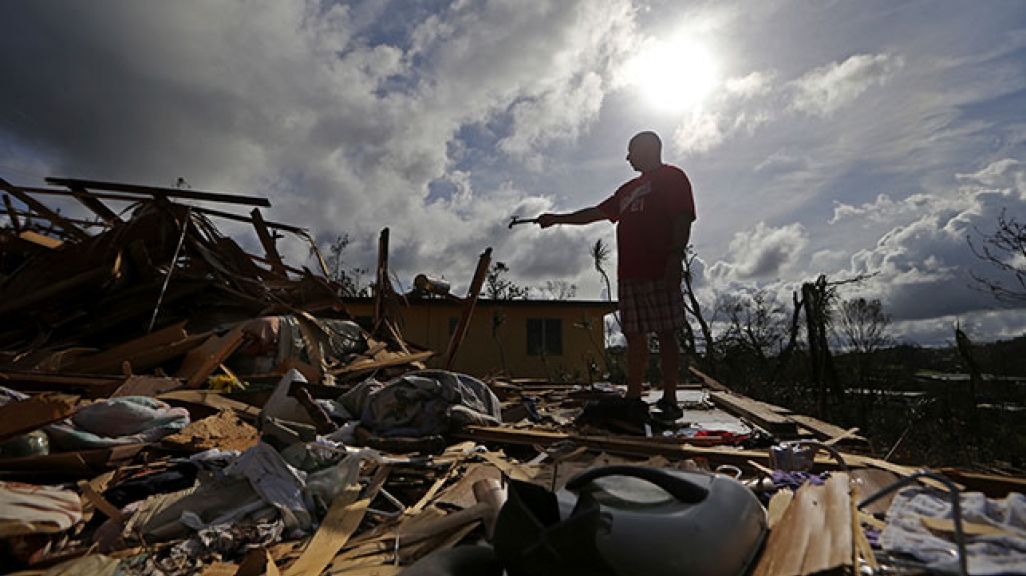 A man surveys Hurricane Maria's destruction of his home. (AP)

Listen: How many Puerto Ricans died is a source of controversy. George Washington University epidemiologist Dr. Ann Goldman talks about the report at the center of it all.

There’s been no lack of news about the George Washington University report on Puerto Rico’s death toll in the wake of Hurricane Maria—the September 2017 storm considered the worst to hit Puerto Rico in more than 80 years. The University’s Milken Institute School of Public Health released a set of studies in August 2018 that found that the devastation directly and indirectly claimed an estimated 3,000 lives. Some observers—U.S. President Donald Trump included—disputed the findings.

AS/COA Online’s Brian Harper spoke with Dr. Ann Goldman, one of the coordinators of the independent report, titled Ascertainment of the Estimated Excess Mortality from Hurricane María in Puerto Rico, which covered how many deaths were caused by the storm in the period running from September 2017 through February 2018. The report uncovered that inadequate training and preparation on everything from death certification to disaster preparedness affected counts. “The demographic registries, on average they have so many deaths a day, so maybe 75 deaths a day,” explains Dr. Goldman. “If you start seeing 120, then you know that something’s happening.” While certain populations—such as older males—and socioeconomic levels experienced higher death rates, the report found that, overall, 40 percent of municipalities saw an increase in mortality rates during the study period.

For Dr. Goldman, who was born and raised in Puerto Rico, being part of the George Washington research team was a way to help her birthplace reduce the impact of future disasters. “When I saw the pictures the next day, which I knew people there weren’t seeing, I was just broken-hearted and flabbergasted,” she says. “Because the destruction was incredible. And to see what happened to people’s homes was heartbreaking.” Amidst the tragedy, however, Dr. Goldman also saw examples of Puerto Ricans assisting others in need. “I heard stories of a lot of people helping each other and getting to know their neighbors.” 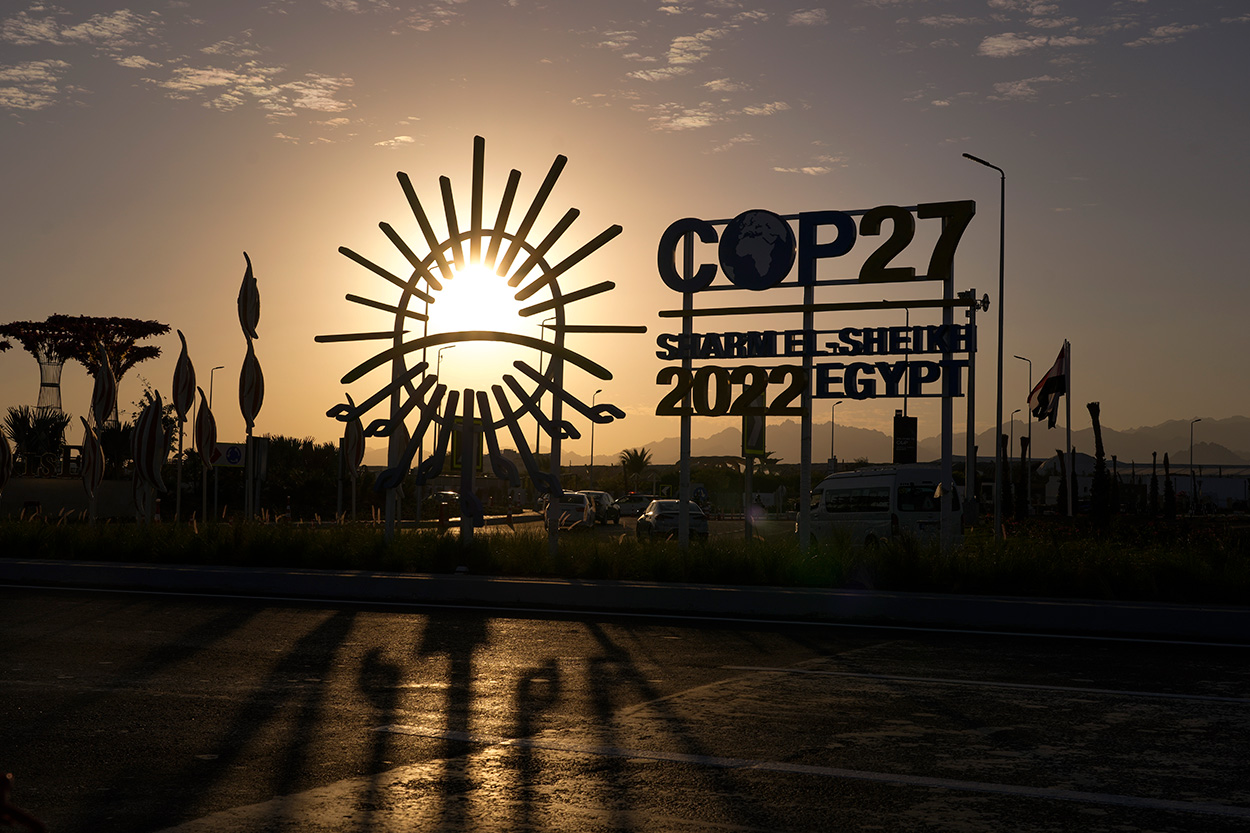 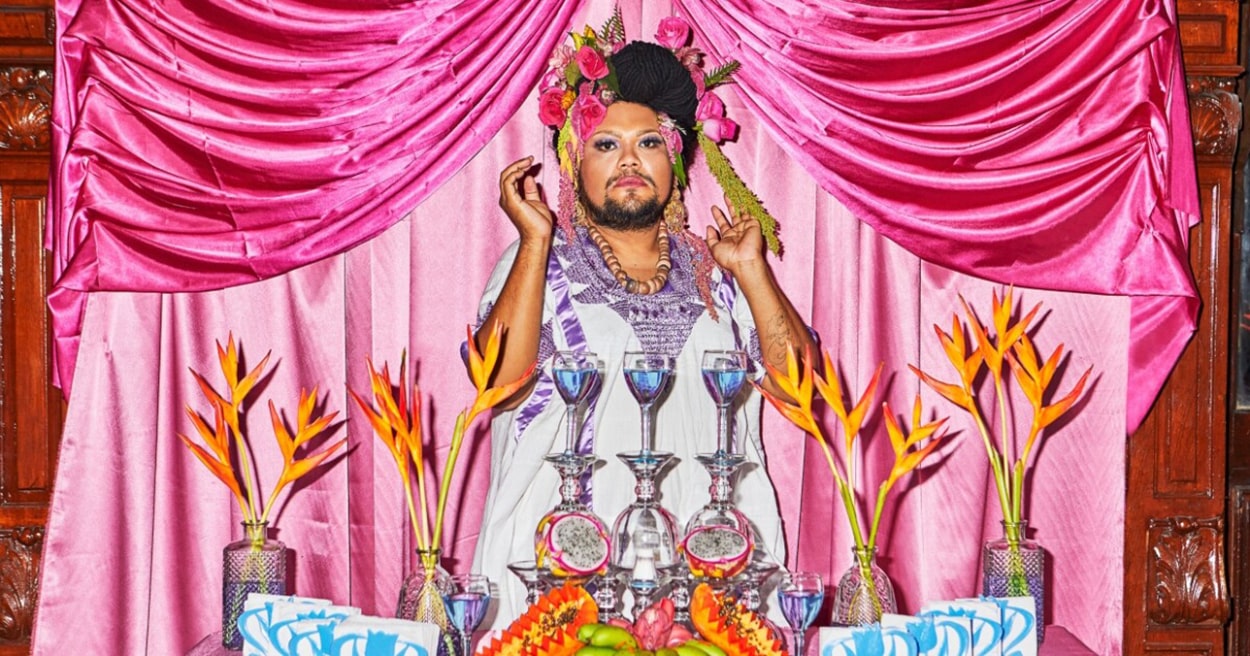