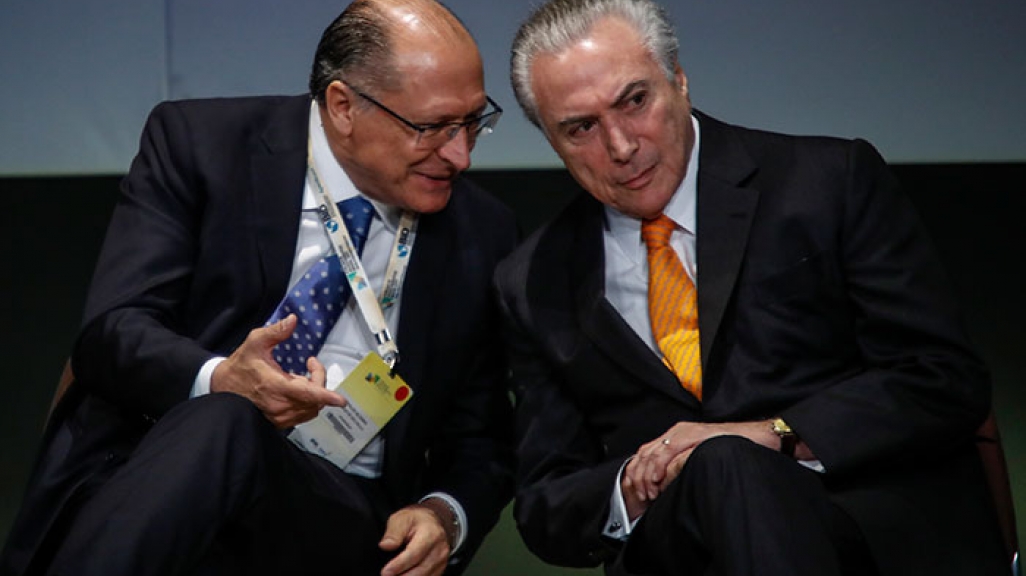 Listen: Prospectiva Consulting’s Ricardo Sennes explains how the country’s economy is moving forward and what a presidential candidate will need to do to win the 2018 election.

This quarter, after two years of GDP contraction, Brazil’s economy grew by 1 percent and the country should receive nearly $70 billion in foreign direct investment in 2017. But this year also marks the point when, for the first time in history, the president who took office after an impeachment faces his own corruption charges. Yet, Brazil’s now years-old political turmoil might be hatching a new economy. Ricardo Sennes, managing partner of Prospective Consulting, explains where these surprises might crop up.

“Investors that are taking this crisis not as a general picture but trying to understand the different pieces that make up this mosaic are really finding quite good opportunities to invest and do business,” Sennes told AS/COA Online’s Luisa Leme. Even though President Michel Temer’s administration is embroiled in corruption scandals—making his macroeconomic agenda of drastic and unpopular reforms stall in Congress—the government has implemented changes that are creating new ways to move investments forward.

The term to pay attention to here is “micro.” For example, despite difficulties passing a far-reaching pension reform, the country’s economic team has managed to implement several measures that boost sectors such as oil and intellectual property. Brazil’s National Sanitary Surveillance Agency, for example, does not need to approve a new drug before its patent registration anymore, making the process faster.

The crisis has its own impact on infrastructure sector, opening space to new players since Lava Jato investigations started. “There is a complete change in the dynamics. When you have an investor as the leader of a consortium, the mindset of these guys is different than when having a construction company as the leader of the consortium. Your business model is different,” Sennes says.

While the business environment evolves, the 2018 national elections might tell an old tale. The world is watching the triumph of outsiders, and voter discontent has raised questions about whether the same could happen in Brazil. But Sennes believes the next elections—the first where private companies will be banned from financing political campaigns—will likely feature some of the same old characters. Says Sennes: “The feasible candidates are the ones who are well structured in terms of political parties.”