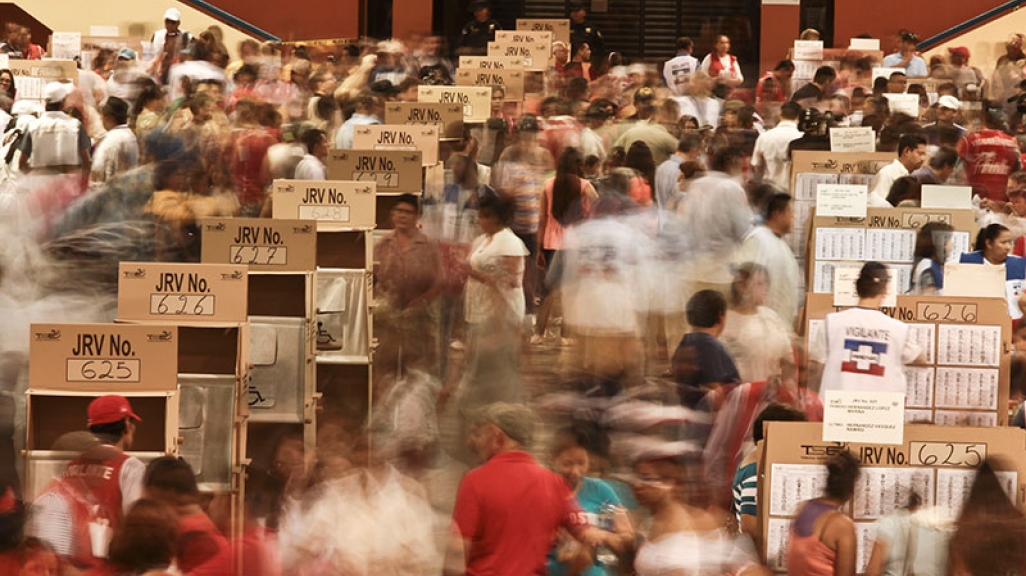 LatAm in Focus: Back to the Future in Chile and El Salvador?

By Elizabeth Gonzalez and Carin Zissis

In Chile, center-right Sebastián Piñera retakes the helm to replace center-left Michelle Bachelet as president on March 11. Meanwhile, El Salvador’s March 4 legislative and municipal elections saw conservatives picking up seats at the governing party’s expense. But, in both cases, to what degree did voters turn right and to what degree did they turn against the party in control?

He says voters were disappointed with the FMLN’s handling of everything from violence to corruption to Washington’s cancellation of Temporary Protective Status for Salvadoran migrants. “What happened in general is that the FMLN hardcore voter didn’t go to vote,” says Silva Ávalos, who is also a researcher for American University and InSight Crime. He and Zissis discuss how the election made President Salvador Sánchez Cerén a lame duck and what the FMLN loss of the mayoralty of San Salvador indicates for next year’s presidential race.

As for Chile, Sebastián Piñera’s first 100 days in office will focus on pension, tax, and education reforms, political scientist Patricio Navia tells Elizabeth Gonzalez. But while the center-right leader’s coalition, Let’s Go Chile, gained the most seats in the congress, it fell short of a majority and will have to contend with an emerging leftist Broad Front. As such, Piñera is unlikely to backtrack on some of outgoing President Michelle Bachelet’s social reforms, including abortion and gender identity legislation. Navia, a professor at New York University also commented on Chileans’ consensus on reforming immigration law to better regulate an influx of Haitian migrants, as well as the chances of expanding regional trade ties depending on upcoming elections in Brazil, Colombia, and Mexico.