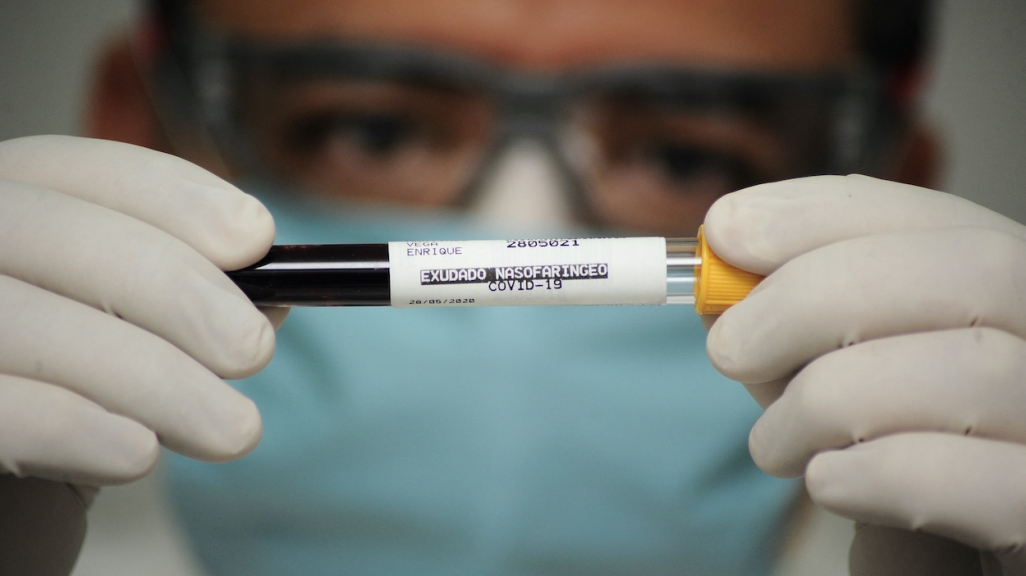 How Effectively Is Mexico Fighting the Covid Pandemic?

“With legislative control in play and, given AMLO’s figurehead role, his party would benefit if his government can pick up the vaccination pace,” said AS/COA's Carin Zissis in the Latin America Advisor.

Q: Mexico’s Health Ministry acknowledged last month in a report that the country’s true number of coronavirus-related deaths may exceed 321,000, a nearly 60 percent increase from the official tally. The figure includes 120,000 “excess” deaths that were previously unaccounted for due to reasons including a lack of testing and unreported cases of Covid-19. What is the real state of the pandemic in Mexico, and what major limitations in the country’s public health system has it exposed? How well has Mexico’s government planned for vaccination rollout? With legislative and local elections scheduled for June, will the new statistics have political consequences?

On the Saturday before the start of Semana Santa, Mexico’s Health Ministry quietly revealed devastating excess death figures, even as the confirmed tally already meant the second-highest per capita death toll in Latin America after Peru. The scale of tragedy is hard to pin down, given a public health strategy with one of the lowest coronavirus test rates in the world. The lack of testing left thousands of Mexicans watching loved ones die at home, unable to confirm Covid-19 as the cause. Communication has been another hurdle. While the Health Ministry urges people to stay home or mask up, the message from the top isn’t always clear. The country’s senior coronavirus official went on a beach vacation when contagion was at its worst. President Andrés Manuel López Obrador has rarely worn a mask in public, and catching the virus didn’t convince him to start. When it comes to the vaccine rollout, news is also mixed. On Christmas Eve, Mexico was among the first Latin American countries to administer the vaccine and has secured contracts for enough doses to cover 129 percent of its population. Given the government’s schedule to complete vaccinations by March 2022, it should administer 500,000 doses daily, but it is falling far short of that mark. As of Easter Sunday, only 1 percent of Mexicans had been fully vaccinated. June midterms serve as another vaccination deadline. A March poll shows AMLO’s approval runs higher among the vaccinated. With legislative control in play and, given AMLO’s figurehead role, his party would benefit if his government can pick up the vaccination pace.