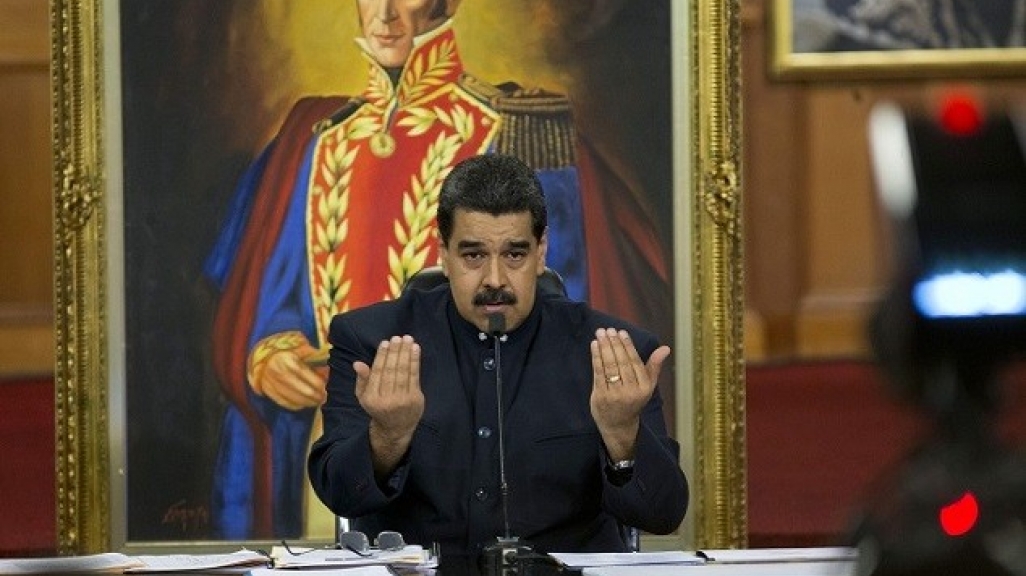 At the G20, Trump Should Work with China and Russia on the Crisis in Venezuela

President Donald Trump’s trip to Argentina could be among the most consequential of any U.S. leader's to Latin America, writes AS/COA's Eric Farnsworth in The Washington Post.

President Trump’s first trip to Latin America as president could be among the most consequential of any previous U.S. leader to the region. The key will be whether he engages China’s Xi Jinping and Russia’s Vladimir Putin not just on bilateral issues but on regional priorities, as well.

In Argentina for the Group of 20 summit, the U.S. president will face a daunting agenda. Discussions with Xi on trade and economic relations have attracted most of the attention, whereas Russia’s renewed attacks on Ukraine must also be addressed. Other topics crying out for attention include condemnation of the brutal Saudi slaying of journalist Jamal Khashoggi and full-throated support of host nation Argentina. Additionally, Trump plans to sign the revamped North American trade agreement with his Canadian and Mexican counterparts, teeing it up for congressional consideration in 2019.