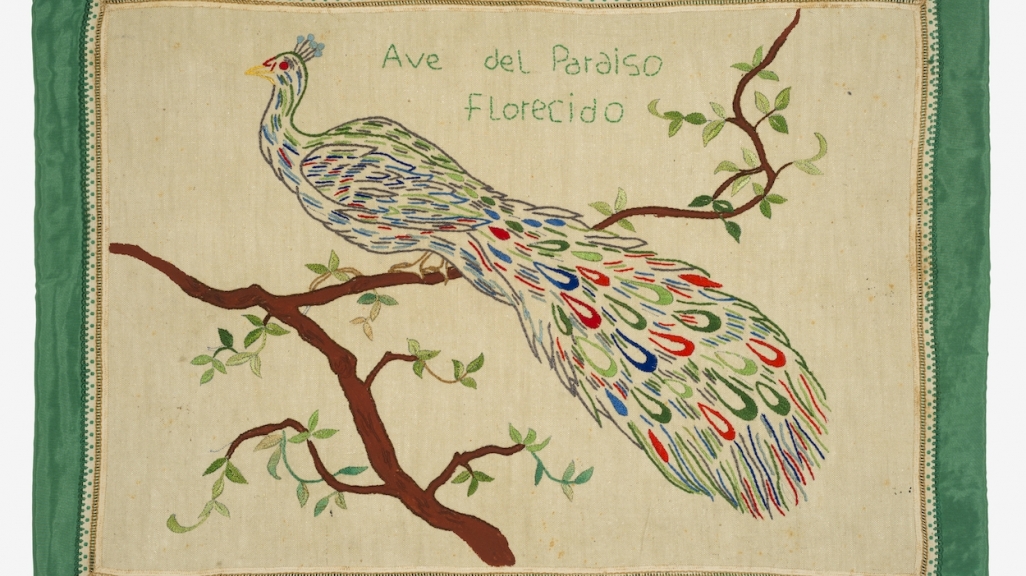 "Kitsch, for all its levity, can carry some real weight, and it is high time that Centurión got his due," writes Cassie Packard in Hyperallergic.

Feliciano Centurión: Abrigo at the Americas Society presents work made by the queer, Paraguayan-born artist in the last six years of his life, from 1990 — two years prior to his HIV diagnosis — to 1996, when he died from AIDS-related complications at the age of 34. Gravitating toward soft fabrics, the artist embroidered and painted cheap blankets, tablecloths, pillowcases, handkerchiefs, and aprons, making work ranging from vibrant frazada paintings of flora and fauna to aphoristic or diaristic texts embroidered on pillows. Intertwining local folk-art traditions with mass-produced materials, Centurión pioneered a decorative, kitschy, feminized, and decidedly queer aesthetic.

The show opens with some of Centurión’s most explosively joyful works: paintings of subtropical animals on patterned blankets from the fabric district of Buenos Aires, where he relocated in the early 1980s to make art in a less repressive environment. An oversize purple acrylic octopus overtakes its decorative cloth backdrop with a flourish of tentacles; five jellyfish with crocheted doilies at their centers bob in striped green and white fabric. In their large scale, brilliant coloring, and cheekily clashing patterns, these frazada paintings are exercises in exuberance. Underlying that exuberance, however, is a certain tenderness: blankets, like the other domestic textiles that Centurión appropriated, lay close to the body, comforting, sheltering, and embracing it. They are soft, yet emotionally charged objects...

Abrigo is Centurión’s first solo show in the United States. His work only began to gain international attention in 2018, when it was exhibited at the São Paulo Bienal. Centurión was a member of a tight-knit group of countercultural artists who exhibited at the Rojas Cultural Center at the public university in Buenos Aires. The Rojas artists appropriated kitschy mass-produced materials —  typically made locally but intended for global consumption — and piled on ornament, often ironically. The art critics who dismissed the group’s work as “light,” relegating it to art history’s peripheries, may have allowed stigma to muddy their assessment: many of the Rojas members were openly gay men who ultimately died from AIDS or AIDS-related complications at a time when the disease was called the “gay plague.”  Kitsch, for all its levity, can carry some real weight, and it is high time that Centurión got his due. 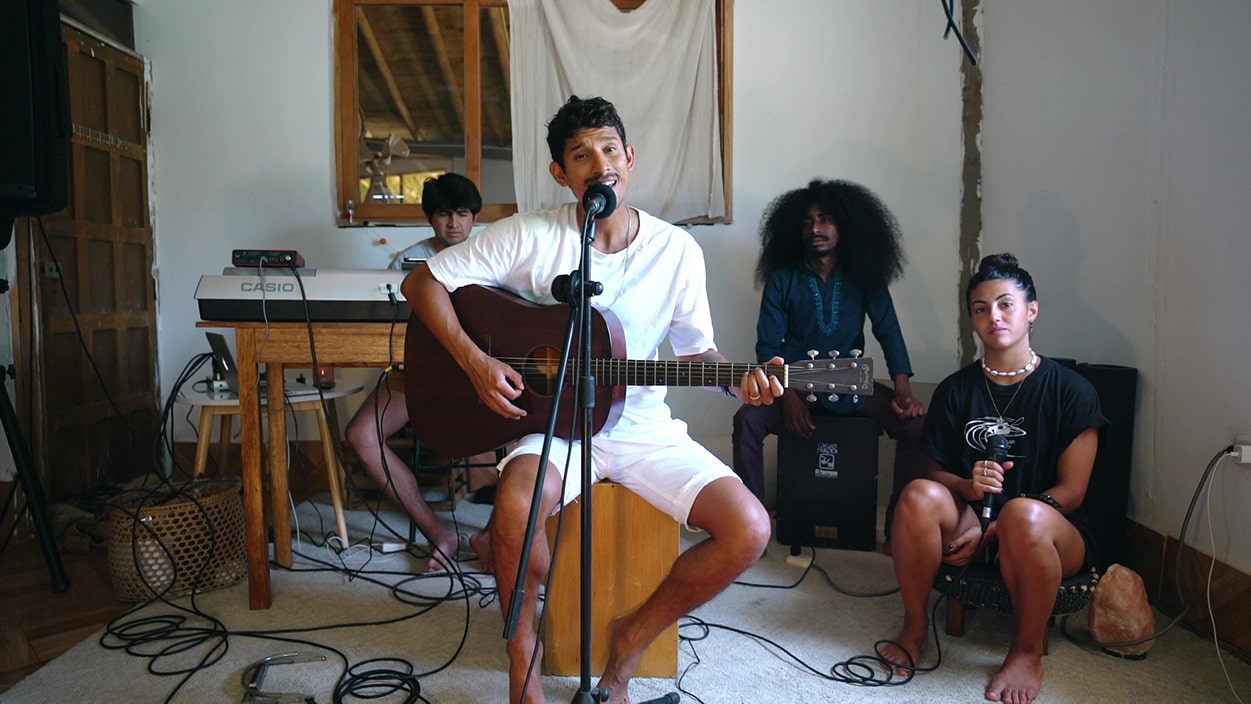